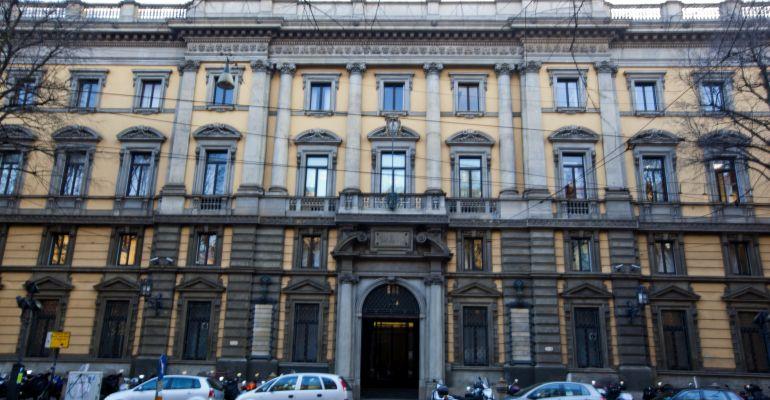 Energean ceo Mathios Rigas on 17 December said the “completion of our acquisition of Edison E&P marks a key milestone on our path to becoming the leading independent gas producer in the Mediterranean and significantly advances us toward our goal of delivering material-free cash flows and shareholder returns in a sustainable way.”

Meanwhile, the UK has extended sanctions on persons involved in illegal drilling in the Eastern Mediterranean, namely in Cyprus, beyond 31 December, when the transitional period for the UK’s formal exit from the EU expires.

The UK Foreign Office said the Unauthorized Drilling Activities in the Eastern Mediterranean regime includes sanctions for “discouraging any activity of exploration, production or extraction of hydrocarbons that has not been authorised by Cyprus in its territorial sea or/and in its exclusive economic zone and on its continental shelf.”

It says this includes activities which may jeopardise or hamper the reaching of a delimitation agreement “in cases where the exclusive economic zone or continental shelf has not been delimited in accordance with international law with a state having an opposite coast.”

The UK’s action is in support of the application of international law with regard to Cyprus, of which it has been one of its three guarantor powers since 1960.

​​​​​​During his visit to Athens US Secretary of Energy Dan Brouillette on 18 December expressed the need for courts and not military force to resolve disputes in the Eastern Mediterranean.