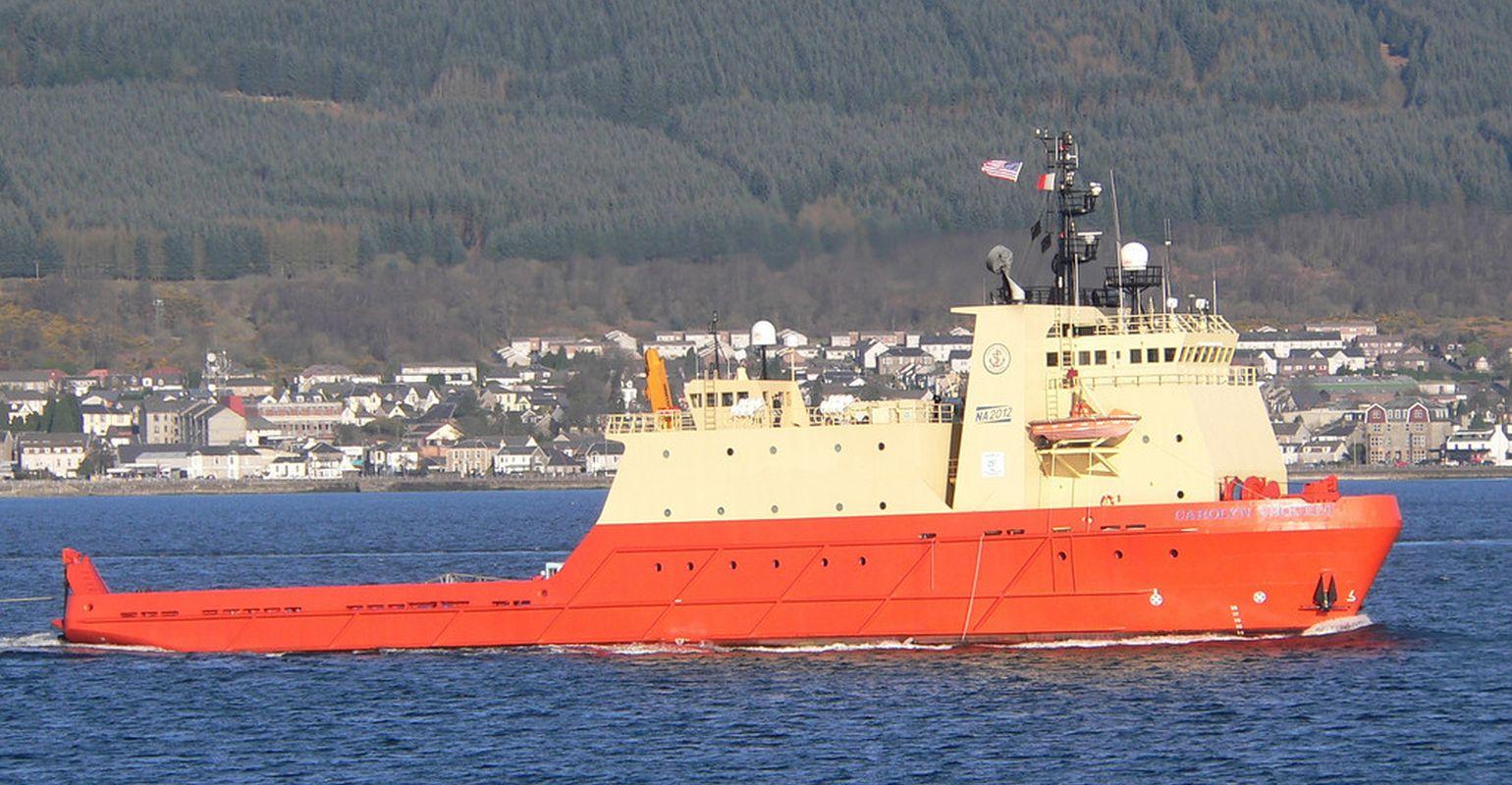 Quintin Kneen, president and ceo of Tidewater, outlines why he sees consolidation as vital for the offshore support vessel (OSV) sector.

Chief of the largest owner OSVs Kneen was the keynote luncheon speaker at the Offshore Program, at the International Workboat Show.  In 2018, Tidewater combined with GulfMark International, where Kneen had held the top job.

Kneen’s experience at Gulfmark, which he led from 2013 up until the 2018 combination with Tidewater, informs greatly on his outlook. Like Tidewater, Gulfmark had also restructured through a Chapter 11 filing as a result of the brutal environment in the business post 2014- when drilling and exploration activity plunged along with the oil price. As explained, “incremental drilling activity is the most visible demand driver for OSVs – especially for high-spec PSVs”.

Related: US offshore drillers and OSVs – pledges and IPOs

In Kneen’s view, “consolidation” will be vital for the financial health of the OSV business to turnaround.  Indeed, he described Tidewater as a “consolidation machine” acquiring newer vessels and scrapping older units, with a mission of being profitable.

He explained that the count of vessels scrapped by Tidewater in the past year and a half is comparable with the number of vessels acquired from Gulfmark. He expressed a viewpoint that industry overcapacity and the resulting low utilisation rates go beyond vessels into the domain of management teams (too many) and financial leverage (too much debt).

Importantly, he provided a view that Tidewater’s “consolidation machine” needs to be fueled by deals that make sense financially. “Besides being selective financially, as it surveys the landscape of potential companies to be consolidated, Tidewater is also focusing “… on regions where we can make money…”. Rather than operate everywhere, he stressed that “it’s about being the most profitable” including the Gulf of Mexico, the North Sea/Mediterranean and West Africa. He also described efforts to streamline overall operations – pushing decision-making down to the operating levels. But Tidewater plays in a bigger arena, driven by larger forces.

As far as overall conditions for OSV operators, Kneen’s speech followed a presentation by IHS Markit’s offshore analyst Richard Sanchez. The bottom line, for OSVs in the Gulf of Mexico, is that landside shale oil drilling “is eating our lunch.” He stressed that continued vessel supply is holding back dayrates.

Kneen also lamented the lack of scrapping, which comes from a psychology where there is always some hope but pointed to some market realities that may be exaggerating the oversupply. He suggested, for example, that many older units will be “scrapped in place”, meaning that they will never come back into service with expensive reactivation costs. He added that many vessels ostensibly “on order” might never actually deliver.

Kneen pointed to some daylight ahead with industry demand improving, and high-spec PSVs at the forefront of the recovery and now covering operating expenses, but not fully covering capital costs. For larger PSVs, leading edge dayrates are reaching up to nearly $18,000 in the Gulf of Mexico, contrasted with around $11,000 a day three years ago.

In the North Sea, Kneen pointed to the 2016 Nadir, where hires were less than $7,000, and said that today’s hires nearly $15,000 a day showed the great improvement emerging. In high end PSVs, he said that “a rising tide” is lifting all boats – with strong hires for 300s improving the outlook for 280s, etc.