US offshore drillers and OSVs – pledges and IPOs 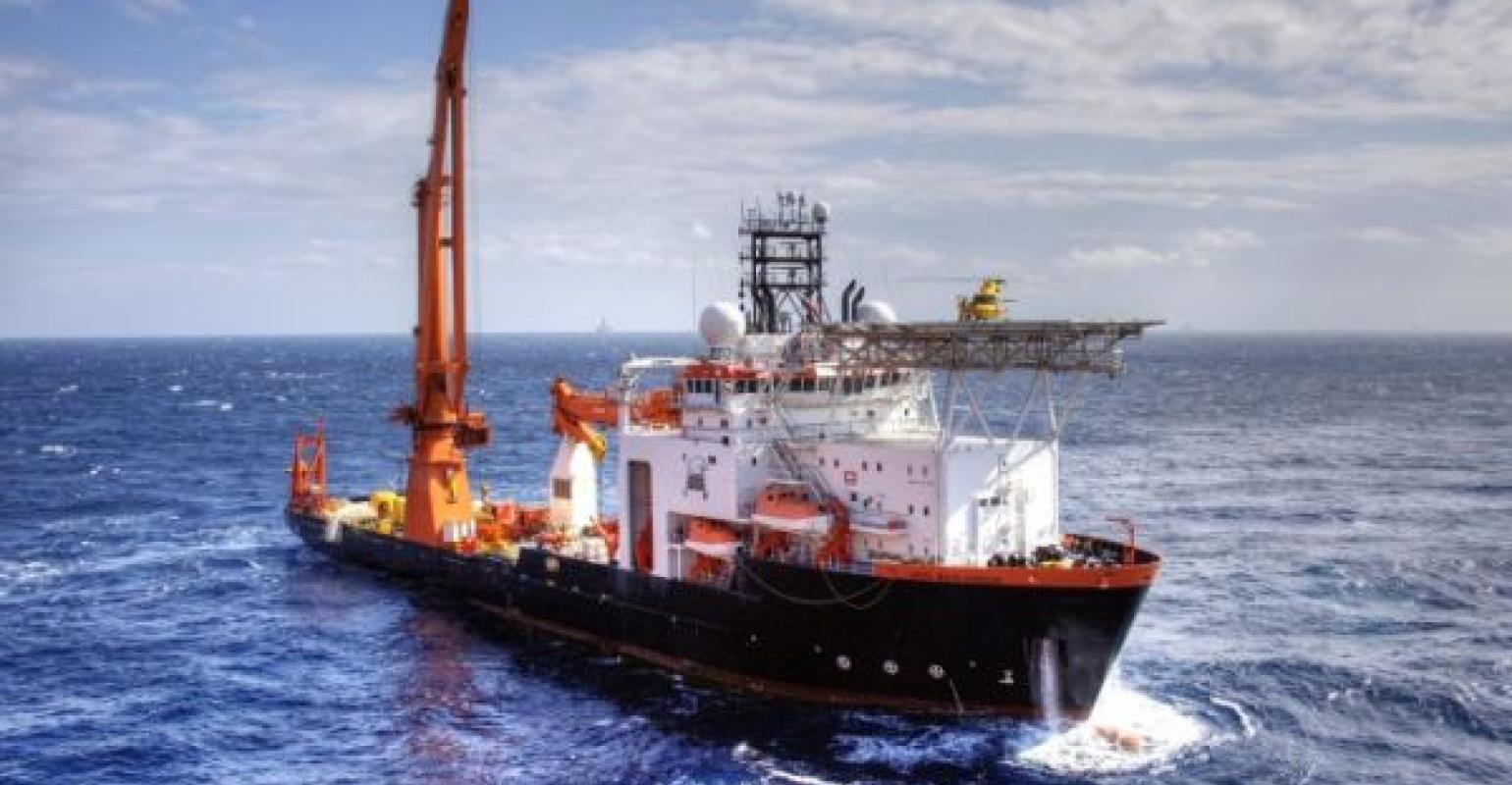 Two sectors of interest to Seatrade readers – the OSV and offshore oil exploration businesses – have not really ‘recovered’ following the oil price slide of 2014 into 2015.

There have been glimmers of an uptick, notably in late-2018 when oil prices turned north towards $80 per barrel but each time, these have proved ephemeral – with prices reversing course, beginning another downward spiral.

In a recent research report by Evercore ISI, with a world class equity research team covering  listed energy producers, analyst James West describes OSV’s as “…a sector known as a ‘second derivative’ on an offshore drilling recovery.” In the same report, covering Tidewater (TDW), now integrated with Gulfmark Offshore, it says: “We believe that the fundamentals for the OSV sector are challenging to say the least.”

These markets are cyclical, and are poised for a turnaround at some point. The Evercore report on TDW notes that the overall size of the rig fleet (served by OSVs) has been reduced: “The global offshore rig fleet is 32% lower than the peak experienced in 2Q14. Floaters have declined 49% while jackups are down 22%. This signals some rationalisation in the supply/demand dynamics for this sector.”

The utilisation percentage for the deepwater floaters which are served by TDW and competitors (among US-listed entities Hornbeck, also plays in this space) has increased, but the stocks are still highly volatile.

However, there are bigger factors at work here, as the entire industry tries to stem the destructive outflows of capital over the past five years. In 2016, energy industry analysts at Evercore ISI suggested that oil producers (and then later listed oilfield service providers) take ‘The Pledge’ whereby they work to increase their value, with each deal generating returns to shareholders, rather than simply increasing their levels of production or activity.

Over the next years, in early-August 2019, there is some evidence that the rank of ‘Pledgers’ has spread further, to the ranks of the offshore drillers serving the actual producers. Evercore has informed its investor clients that Transocean, with more than a dozen of its rigs stacked (basis late-July 2019), may have indeed “taken the Pledge”.

According to Evercore ISI, “Transocean's president and ceo Jeremy Thigpen was very specific: Transocean will not reactivate any rigs without being compensated for the reactivation and startup costs  in the form of higher dayrates, longer terms, and/or lump sum reimbursements.”

Evercore’s James West adds: “Another one of the commitments made is that all contracts are cash flow positive; this is especially important when a rig is reactivated or mobilized to a new region.”

The OSV side has been singing this tune for a while. Hornbeck has expressed caution about re-activations. In its early-August conference call, ceo Todd Hornbeck told investors: “The market has begun to improve. It is not a recovered market yet, but is on a path to recovery and unless derailed events that no can predict, our business should enjoy the fruits of the turnaround… Our job is not to get the first groups of that recovery, but to attempt to maximize the harvest for our stakeholders over the long haul.”