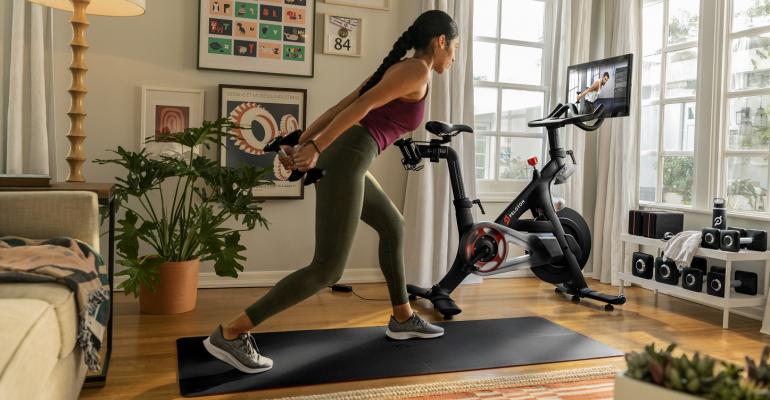 Congestion at US ports has become a mainstream issue not simply confined to shipping people. Retail supply chains, which gets to the items that consumers are buying in stores - or, these days, through online shopping - have been greatly impacted.

The New York Times, for example, where maritime coverage is reserved for major oil spills or other “crisis” events, discussed container shipping in an early March “top of the fold/ webpage report. When inventories of sneakers, or trainers, at the FootLocker  stores are down by a reported 30%, and there are similar statistics across a range of consumer categories), at a time that outdoor time is literally a few weeks away- that is indeed a crisis.

Would be exercisers facing months-long waiting times for Peloton exercise machines…well that’s an event worthy of the front page of the Times.

By early March, reports had around 30 container vessels at anchor outside LA/Long Beach - down from the month earlier peak of 40 plus, indicating a multi-month glide path back to a pre-pandemic “normal” – a handful of big containerships at anchor at any point in time. But the ships at anchor, whether 40 or 30, are a symptom, not the cause of the problems.

The crisis, really driven by inefficiencies at terminals on the landside and the inability to handle the bursts of containers that come with US restocking, has forced some traditional businesses practices into the 21st century. Put simply, the infrastructure and constrained storage at the box terminals could not handle the surge as demand- wiped out during the early months of the pandemic, returned with a vengeance during Q3 and Q4 of 2020.

Delays continue to be exacerbated by a labour force stricken by Covid-related outages, and slowly getting vaccinated.   In February, Los Angeles (9.9 m teu in 2020)  and Long Beach (8.1 m teu last year), the epicenter of the West Coast port congestion, began providing bonus payments to truckers for quicker truck turn-times and for surface carriers structuring drop-offs to coincide with pickups of boxes at the terminals.

Deutsche Bank equity analyst Amit Mehrotra wrote, in client briefing: “All-told, the attractive structure of the incentive program should result in greater fluidity in the Southern California supply chain”. For trucking equities followed by Mehrotra- quicker turnover bodes for increased traffic and better earnings. Air cargo providers were also benefiting as high-end items were imported into the States , via airfreight rather than vessel.

In the future, supply chains will be shortened. “Trade wars”, dating back to the Obama years and significantly exacerbated under the Trump administration, had already stoked the flames of “near-shoring” and “re-shoring” or “on-shoring” - bringing manufacturing back into the States.

It is likely that all the congestion at southern California, which saw port calls diverted up the coast to Oakland and even Seattle/ Tacoma, will cause logistics planners to closely re-think their supply lines. For example, Peloton, seeing dramatic increases for its high-end “exercise at home” bikes as fitness clubs and workout facilities were shut down by Covid restrictions, was widely reported to be contemplating increasing its manufacturing on US soil.

For listed “tonnage providers”- chartering vessels out to the actual liner carriers, share prices have benefitted greatly; they were rising steady from Q3 of 2020 as cargo flow resumed following pandemic tinged Q2.

Analyst Randy Giveans of Jefferies & Co. in a report highlighting Atlas Corp, parent of Seaspan, wrote: “The incredible market strength from 2H20 has rolled into 2021 as demand for containerised goods and containerships remains strong. It is estimated that the global box trade will grow by 5-6% in 2021 as the global market continues to recover from Covid-19, compared to fleet growth of only 3%.” 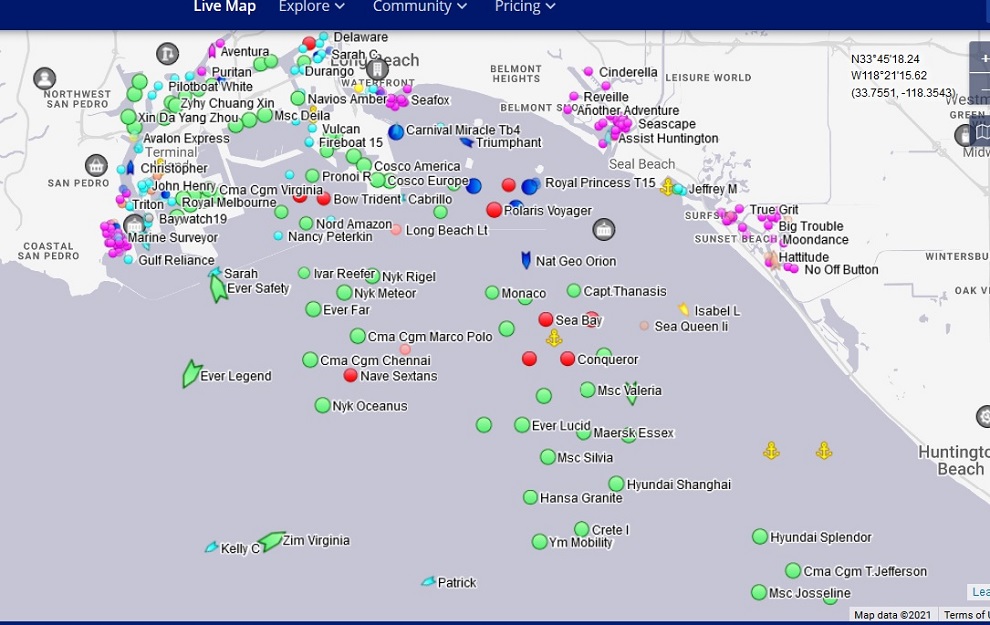