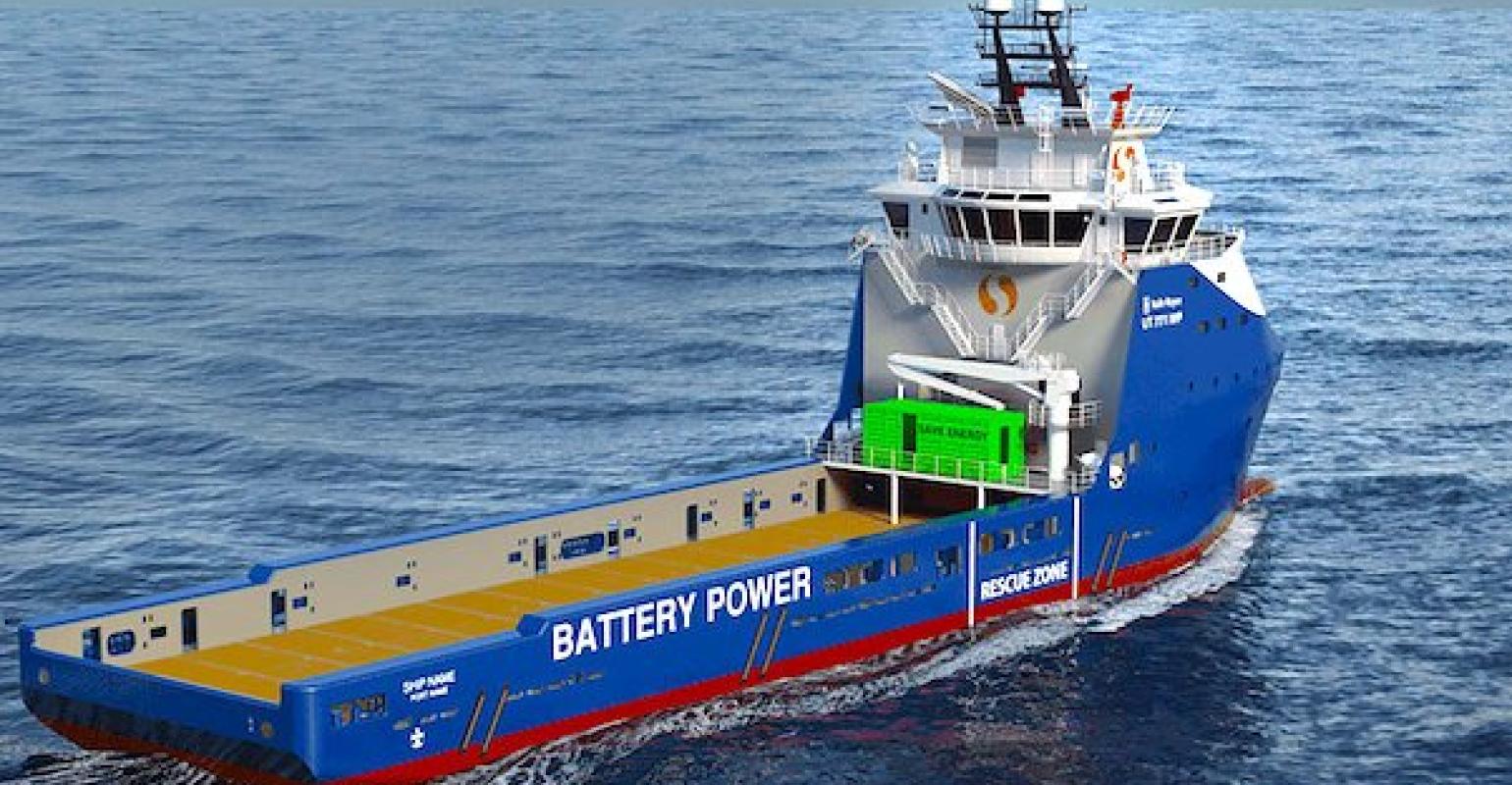 Ocean-going vessels going on full electric propulsion may still not be a foreseeable scenario at least in the near future. However there’s no denying that shipping has an eye on a battery-powered future, attested by an increasing interest in the development of electric vessels.

As it stands today with the current battery technology, all-electric vessels will continue to be used primarily for shorter distances in harbours and coastal shipping.

However, the industry is indeed increasingly seeing deepsea vessels using batteries to optimise their power use – both in terms of propulsion and auxiliary power – to save fuel and reduce maintenance costs, according to Narve Mjøs, director of battery services and projects at DNV GL.

In fact, battery-powered vessels have made “astonishing” market penetration, from almost zero in 2010 to 364 today in operation or under construction, according to Mjøs.

“Battery installations have been quicker to reach the numbers they are at today. LNG has built more slowly over many years, while other alternative fuels are seeing their first vessels ordered or in operation. In some segments like ferries, electric or hybrid seems almost like the first choice,” he said.

With the shipping industry facing ever more stringent IMO regulation on emissions reduction, fully electric vessels with zero emissions would be ideal assets for operations at sea.

In 2018, the IMO adopted its initial strategy on reducing greenhouse gas (GHG) emissions through to 2050. With shipping now heading toward the 0.5% fuel sulphur content cap from 2020, the next step would be GHG emissions reduction with a so-called mid-term decarbonisation deadline mandating an average 40% reduction in carbon dioxide (CO2) emissions per transport work by 2030 compared to 2008 levels.

While it remains a question mark on how far fully electric propulsion can take shipping to, the use of battery technology can certainly contribute to fuel savings and therefore GHG emissions reduction in many ways.

“Batteries are a prime enabler for reducing fuel consumption and costs, maintenance, and air emissions. What is more, electric power minimizes noise and vibrations and enhances vessel responsiveness and safety,” Mjøs said.

“Batteries allow onboard generator sets to be optimised through fewer engines and higher utilisation with reduced fuel consumption, and for average rather than peak loads. They can also store energy harvested from waste heat recovery, regenerative braking of cranes and renewable energy (such as wind or solar power). In addition, they can optimise propulsion systems using LNG and other eco-friendly fuels, and enhance the performance of emission abatement technologies,” he explained.

Mjøs shared that in a recent DNV GL project with SolstadFarstad, the company is converting two PSVs to hybrids in accordance with DNV GL’s Battery Power notation. The 5,300 dwt ships will install 560 kWh batteries to replace a diesel generator, resulting in a 15–20% reduction in emissions. In another DNV GL project, Hurtigruten ordered two 140-metre hybrid cruise vessels with battery power supplementing the auxiliary engines for spinning reserve and peak shaving, thereby cutting fuel consumption by 20%.

The objective of e5 Lab is to build the world’s first zero-emission coastal tanker by mid-2021, which will be powered by large-capacity batteries. The new company will also promote the electrification of both coastal and ocean-going vessels so as to help the maritime industry achieve the 50% GHG emissions reduction target of the IMO.

In late-July, New Zealand’s Ports of Auckland entered into a contract with Damen Shipyard Group to build a first fully-electric tug with 70 tonnes bollard pull. The move is part of Ports of Auckland’s goal of achieving zero emissions by 2040.

As tugs move a great deal in port waters, a port that is able to operate tugs that are all fully electric is surely able to reap immediate benefits in having emissions-free port environment.

The ferry, which can carry 198 passengers and 31 cars or trucks on its open deck, is anticipated to save 2,000 tonnes of CO2 every year.

The project is supported by the European Commission’s EUR80bn ($89bn) research and innovation Horizon 2020 initiative and represents a major milestone in bringing emission-free technology to the marine sector.

The cooperation agreement is for a period of three years with options for another three years.