Shore leave: Give the crew a break 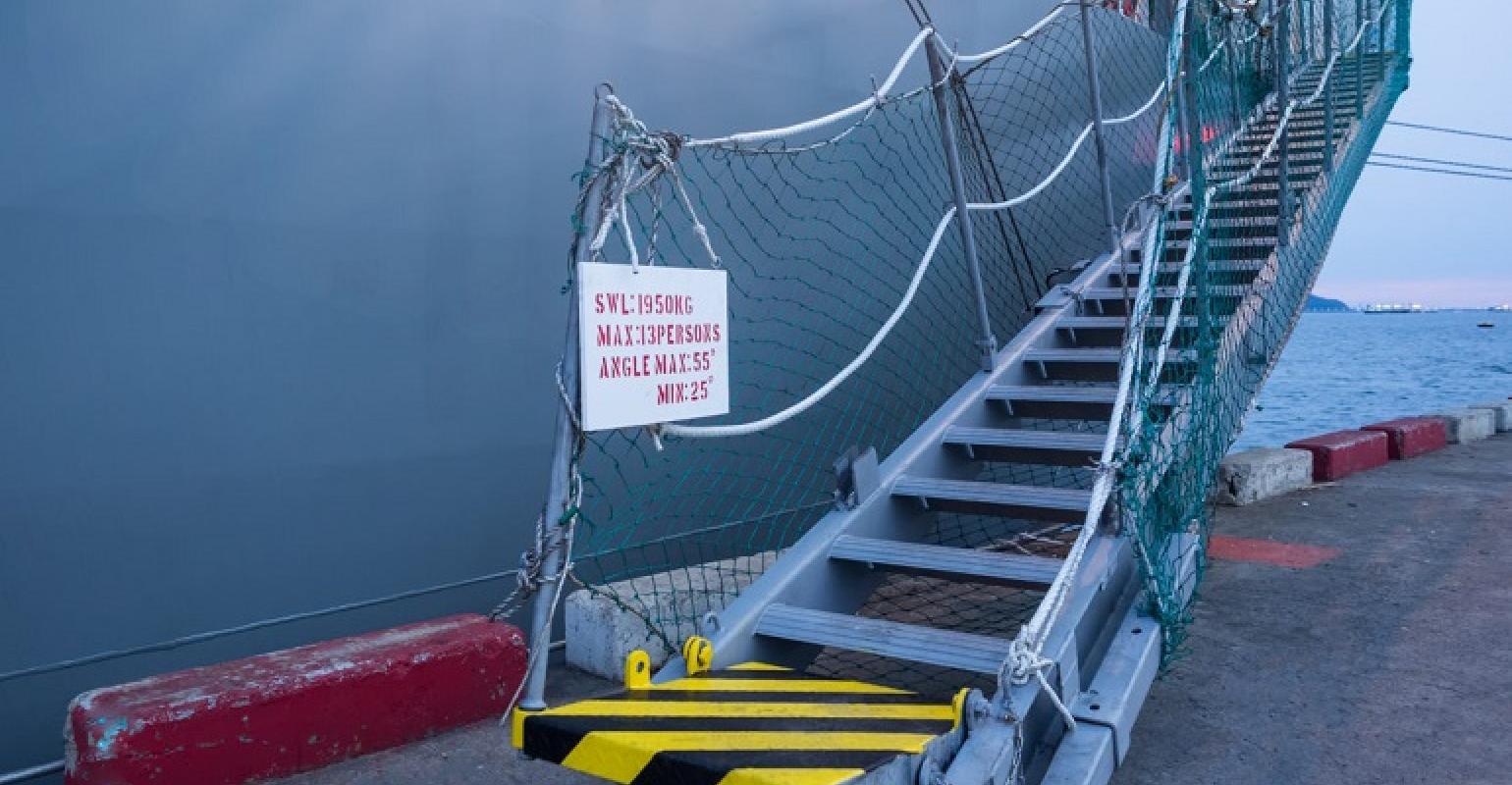 It used to be assumed that provided the demands of the ship permitted, shore leave was, more or less, a “human right” of seafarers.

There were always places where shore leave was just not possible, even if you were mad enough to wish to go ashore, either because of immigration regulations, or simple impracticability. Seafarers signing on for a voyage to the oil jetties and sea islands at the top of the Gulf, knew what they were letting themselves in for and were not going to be disappointed when the outward passage concluded at some berth miles offshore at Mina, or some other uninviting spot.

But in recent years, there has been a growing inclination, notably in container or industrial terminals, to make it very difficult indeed for those aboard ship to get ashore for a few hours shopping or recreation. Indeed, in some places, even a visit to a doctor or dentist would be denied and even the agent, providore, or somebody needed to fix the radar, would have to jump through hoops to board the ship. If the ship needed to change crew members – tough, they would just have to undertake this task elsewhere.

There was a long list of plausible “excuses” to prevent access to and from a ship alongside one of these “hard-line” facilities. It was said to be too dangerous to have seafarers or radar engineers or anyone else from wandering around the facility and it was impractical for vehicles to approach the gangway. The requirements of the security arrangements, notably after 9/11, would be cited as reasons for such a denial, even when the immigration status of the crew was approved by the authorities.

The reality, of course, was that making provision for a few crew members to get ashore was, in these inhospitable places, just too much trouble, and a brisk denial was so much easier. It would cost a bit of money to provide safe access, or transport from the ship to the terminal gate and the bean counters would veto such expenditure. After all, the priority of the terminal was to move cargo, not crew shopping.

Seafarers and others have complained about this state of affairs for years, without very much effect, until the United States Coast Guard (USCG) started to get involved with the problem and have shown, at least in the ports of the United States, that the rights of seafarers to come and go from ships alongside need to be respected.

Last year, after hearing all the arguments on both sides, the Seafarers’ Access to Maritime Facilities Final Rule was made effective and will come into force in June 2020. The USCG published a reminder of this to facility owners and operators just recently, so it is clear that it means business.

In short, it requires terminal operators and owners to have a documented system enabling individuals to transit to and from a moored vessel, in accordance with the Code of Federal Regulations. This must be part of the terminal’s Facility Security Plan and must be implemented – that means up and running – by 1 June this year.

What it has shown is that the excuses for not permitting access are just that, and given the power of regulation, can be remedied. And if the heavily regulated US can undertake such a reform, so can other places around the world. It might fall short of asserting the “human rights” of seafarers for a little shore time, but its intention, to make the lives of seafarers a little easier, is quite clear. As a contribution to the “wellness” of seafarers; something which is occupying industry minds at present, it is surely significant.

As somebody who never had to worry about whether we could go ashore, I have often thought that to sail (even to slow steam) half way around the world, for weeks on end, and then be able to see and even smell the land in one of these places with access prohibited, would be a kind of torture. There will be still more reforms needed, such as giving access to the Mission bus and doing something about extortionate taxis, but well done the US Coast Guard, for its energetic start.