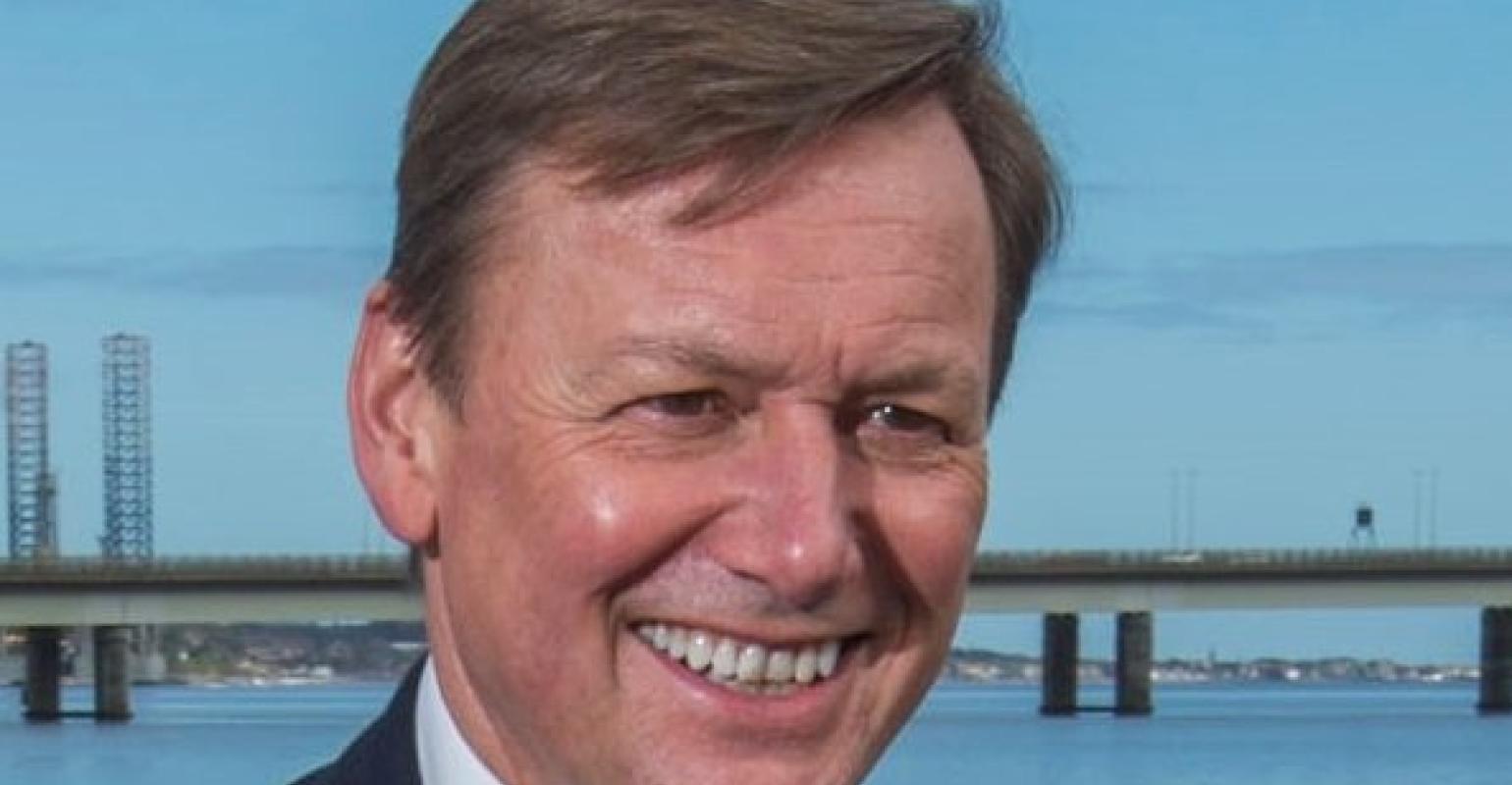 P&O Ferries’ decision to launch a freight service between Calais and Tilbury is part of a trend as operators start to look "beyond Brexit", according to Charles Hammond, chief executive of Forth Ports, which owns the port of Tilbury.

P&O has announced that it will offer the new route between the French port and Tilbury, on the River Thames, from the end of September. In a note to customers, it says: “This is in response to customer demand for an improved unaccompanied product connecting cargo flows from Calais and Continental rail connections with a location close to London.”

The route will support users’ traffic flows and “safeguard your customers’ supply chains with improved Brexit options”, says the note.

P&O, which already runs a Tilbury-Zeebrugge service for unaccompanied trailers, is preparing to move to a new terminal in the Tilbury2 port expansion, due to open next year.

The ferry operator says the Calais-Tilbury route will save up to 75 road miles each way versus the traditional Dover-Calais option (which is dominated by driver-accompanied freight).

Hammond expects supply chains to shift post-Brexit – “operators are looking beyond Brexit and it is a trend that has started already,” he told Seatrade Maritime News.

“We think it will be a gradual shift from accompanied to unaccompanied, both lo-lo and ro-ro,” he said. “In conjunction with that, we expect to see more regionalised haulage, so we will see patterns where shippers are choosing longer routes and shipping closer to the point of destination.

“A lot of haulage drivers do not want to work on national routes where they are away six or seven days a week. There is a gradual shift as the supply chain explores these opportunities.”

The degree to which this happens ‘will depend on the level of friction’ post-Brexit, said Hammond. “There are a lot of unaccompanied routes being looked at right now and this is the first of it. The business model is there, the resilience is there and flexibility is there.”

Calais-Tilbury is clearly going to appeal to those concerned about logjams at Dover in the event of a ‘no-deal Brexit’.