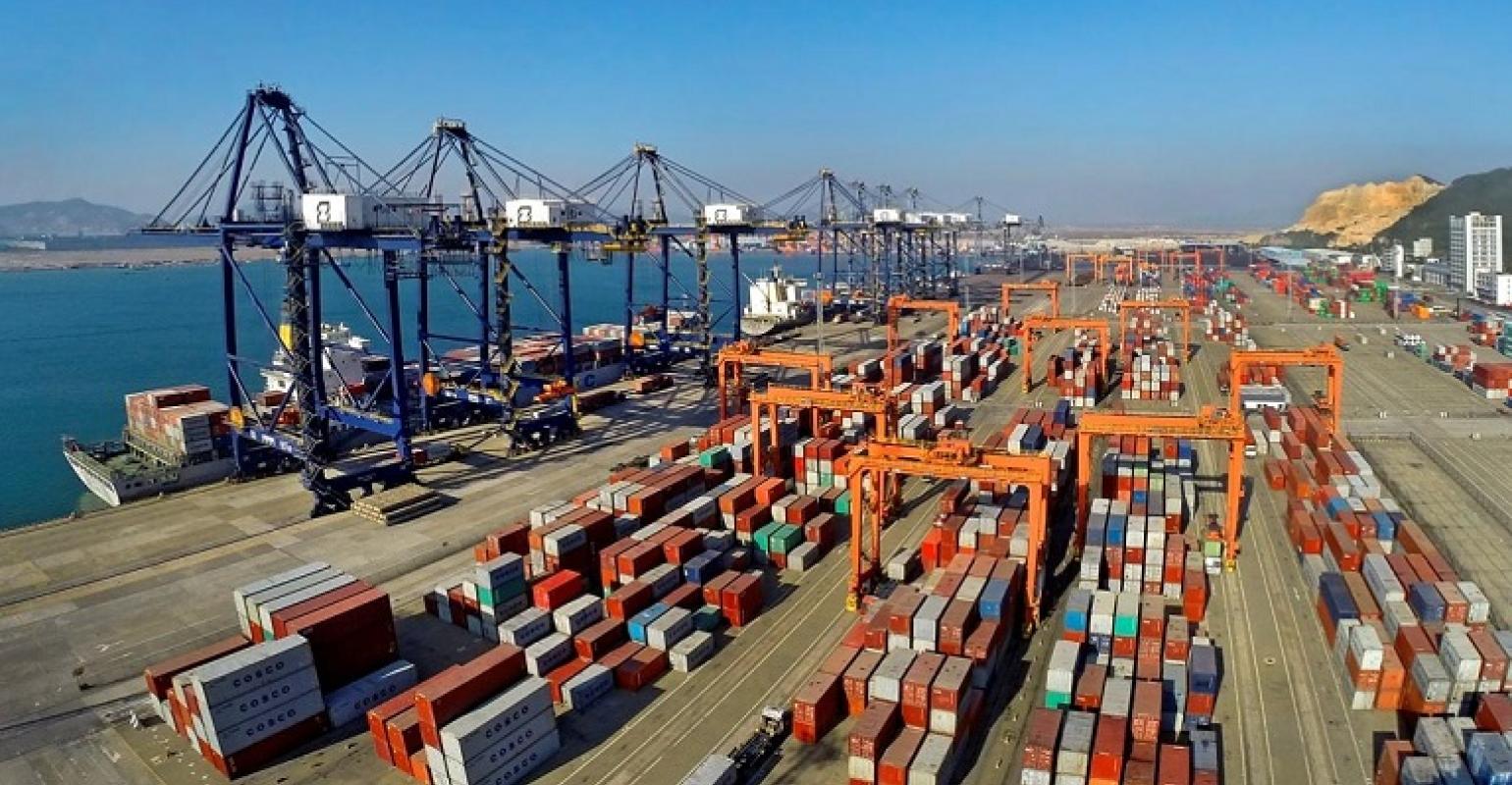 During the middle ten days period of May the operational status of major Chinese coastal ports improved and the cargo throughput increased 5.2% comparing to the first ten days of this month.

The overall container volume and international container cargo volume of eight major Chinese ports declined 5.1% and 5.6% year-on-year, but increased 3.4% and 6.6% comparing to the first ten days in May.

Amid the recovery of hinterland economy, cargo resources of Yangtze river increased. The three major Yangtze river’s ports, Nanjing, Wuhan and Chongqing posted 9.6% and 1.3% increase of port throughput and container volume respectively comparing to early May.

Getting ready to "celebrate" 17 years working with TOC Americas during the pandemic
Jul 13, 2020