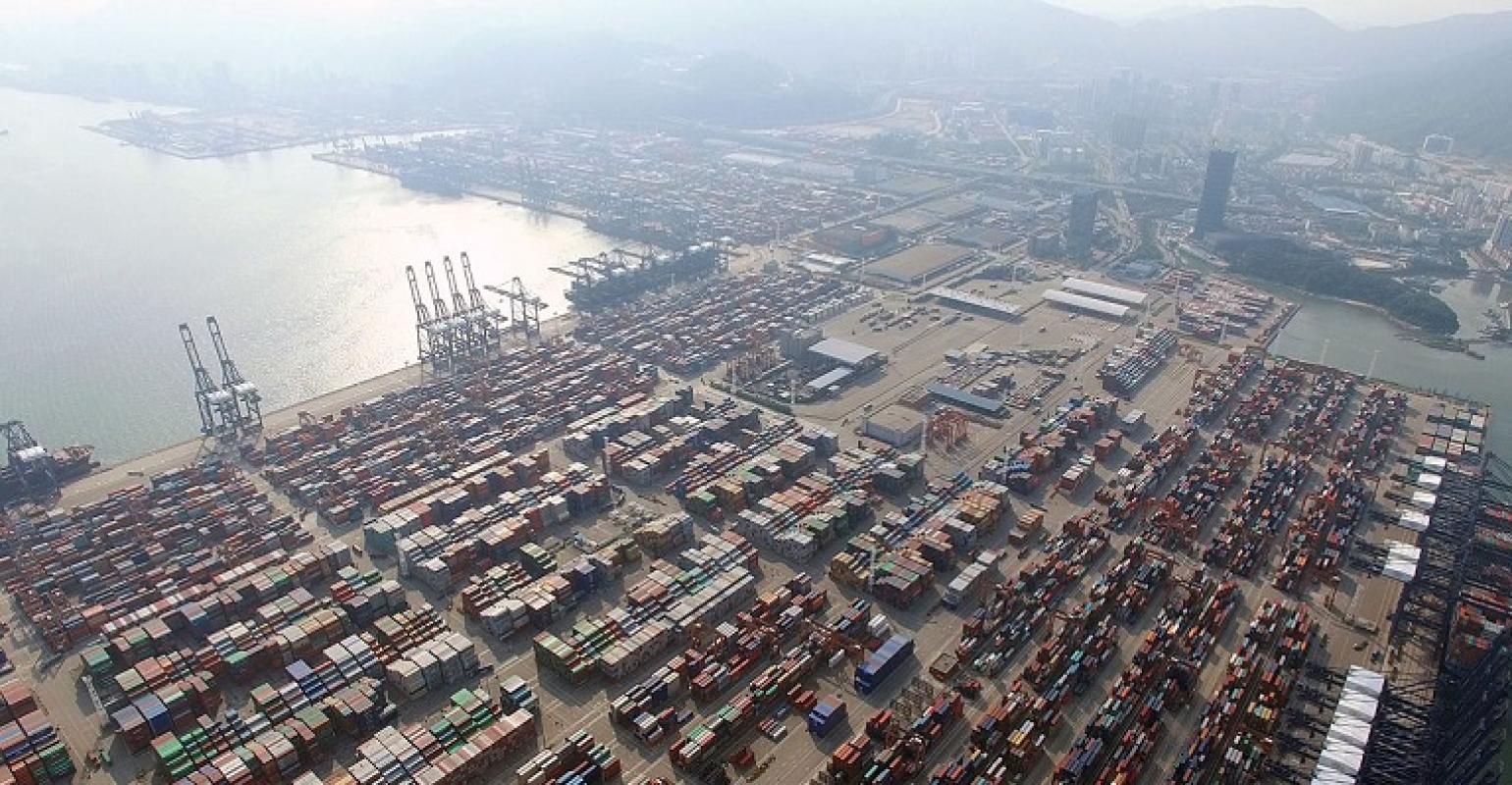 The congestion situation at South China ports continues to worsen impacting well over 100 sailings from major container shipping lines and alliances as vessels calls at Yantian and other ports in the region are omitted or diverted.

Ocean Network Express (ONE) said in a customer advisory dated 9 June: “The container logistics situation continues to deteriorate around all the ports in the area.”

Related: Delays of 14 days expected at Yantian port due to tighter Covid controls

As of 8 June Maersk told customers it was expecting delays of upwards of 15 days in Yantian, up from a previously advised 14 days. It said operations in the western terminal of YICT had been suspended while the eastern terminal was operating at 30% of normal productivity levels.

The congestion at YICT and other South China terminals and advisories from ONE, Maersk and OOCL, list some 121 sailings that are either omitting calls or diverting to other ports.

The 9 June advisory from ONE adding 25 more sailings that were being impacted on top of an earlier list of 27 sailings published on 5 June. OOCL advised of 26 sailings omitting calls at Shekou and Yantian. Maersk listed some 43 sailings from itself and alliance partners that are being impacted while listing just three Maersk owned vessels that would call Yantian this week.

Project44 said that with roughly 32% of all vessels approaching Yantian were already delayed and congestion was expected to be exacerbated over the next few weeks.

The congestion and delays in South China come at a time when container shipping supply chains were already at full stretch due to congestion in the US west coast, and equipment shortages and imbalances. As a result container freight rates already at record high levels are expected to rise further.

“The recent rise in Covid-19 cases in China has resulted in a shutdown that may add to the already record cost of shipping goods out of China. The delays have already resulted in pressurizing soaring shipping prices within China due to a lack of containers and increased export demand,” said Josh Brazil, the Vice President of Marketing at project44.

Solution to container sector’s delays lies with the landside, not more ships
Aug 04, 2021