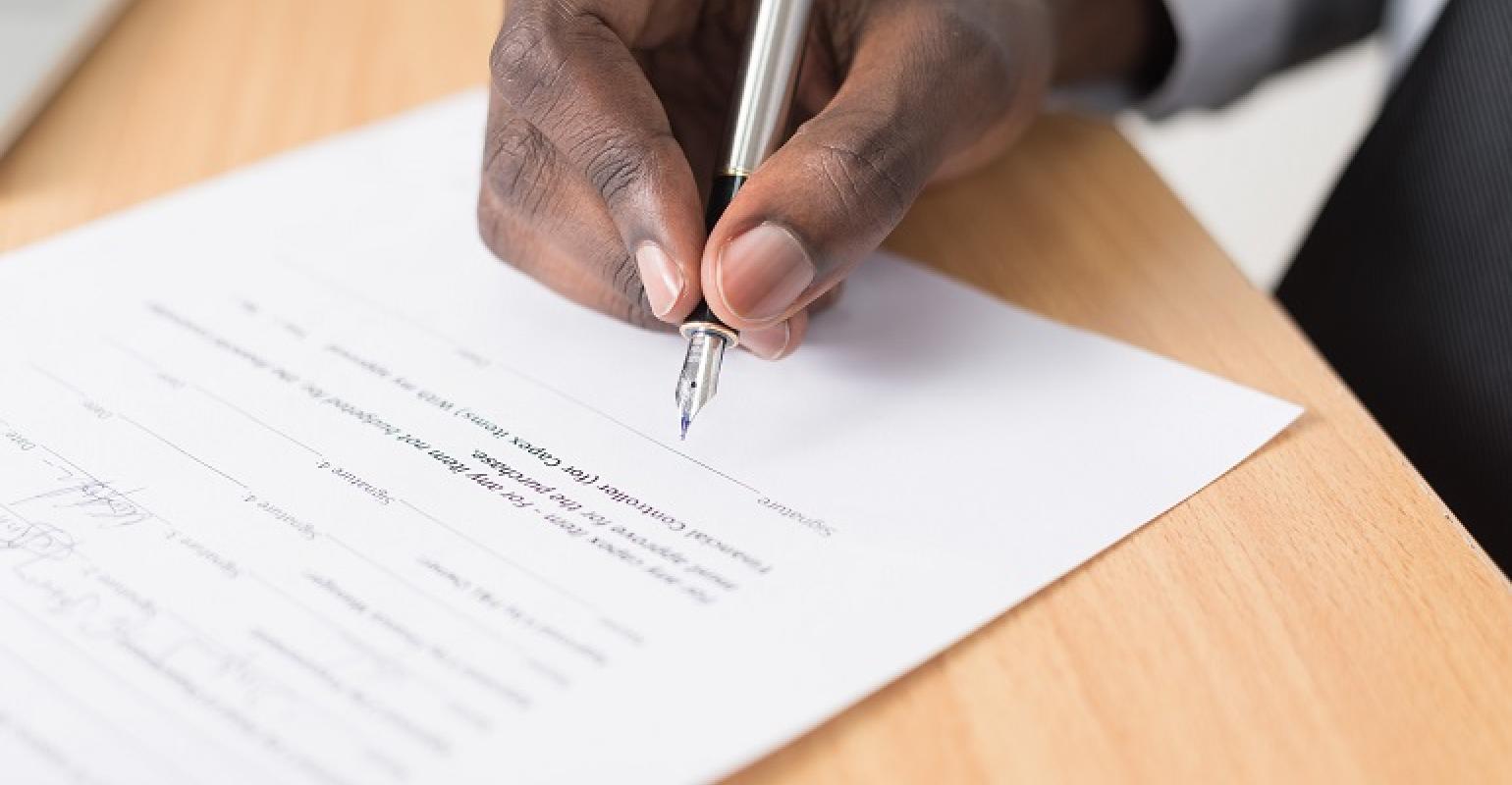 Australian authorities say they have received a large number of complaints related to the Maritime Labour Convention (MLC) since issuing a notice on the maximum period shipboard service for seafarers in a pandemic on 26 June.

Between when the notice was issued on 26 June and 29 July AMSA said it had received a total of 55 complaints.

AMSA said 76% of complaints referenced expired SEAs, 89% a lack of repatriation plan for one or more seafarers, and 72% being onboard vessel for 11 months or more.

“We are investigating every MLC complaint received. For some complaints, the ship has not arrived in Australia or is not coming to Australia,” AMSA said.

AMSA said 47 complaints had been investigated and resolved to its satisfaction while eight were under investigation and awaiting the arrival of ships in Australia.