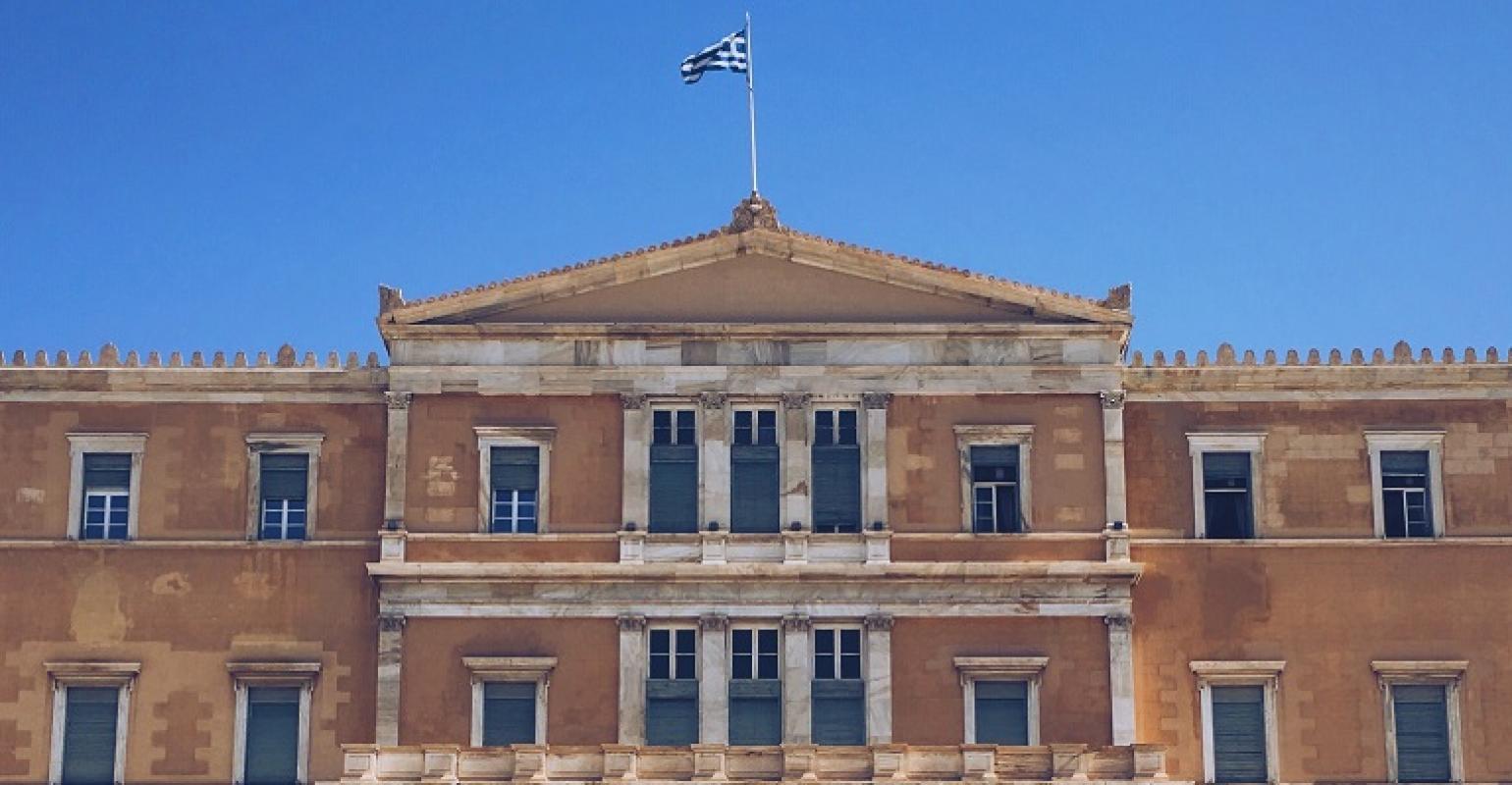 Greece's Shipping and Island Policy ministry has been upgraded by Prime Minister, Kyriakos Mitsotakis with the appointment of a Deputy Minister to join incumbent Minister, Ioannis Plakitotakis, in the Piraeus-based Ministry.

The upgrading came in a minor cabinet reshuffle seen as a subtle move to better handle a growing workload and new multiple challenges.

New Deputy Minister Kostas Katsafados, an MP for Piraeus district, said: "Shipping is our flag-bearer in the world. Together with culture and tourism, they are the pillars for our development. The shipping people, our seafarers and islanders are the great wealth of the country."

Minister Plakiotakis said: "We will continue important reforms in the areas of protection of the country's sea border, the modernisation of the Coast Guard's equipment, in its human resources, and in serving the interests of our islanders."

Plakiotakis said the tabling in parliament of the bill on island policy was "a strategic reform, where in a more comprehensive way, we will address island issues". He said emphasis will be given to strengthening the ferry services, seafarers, maritime tourism, port services and marine education.

Meanwhile, the possibility of extending the validity of ship seaworthiness certificates in cases of force majeure is provided for by an amendment submitted to a draft law in the Greek parliament.

Commenting, Plakiotakis said “the amendment ensures the security of the ships under the Greek flag, the uninterrupted communication of the islands with mainland Greece, but also the 'leakage' of ships from the Greek register.

“It's all about introducing the process of conducting remote inspections of ships, not with our own improvised inspirations, but as they have been specialised by the Imo and have now begun and are followed by large and competitive flags worldwide,” said Plakiotakis.

“We will continue important reforms in the areas of protection of the country's sea border, the modernisation of the Coast Guard's equipment, in its human resources, and in serving the interests of our islanders,” said the minister.