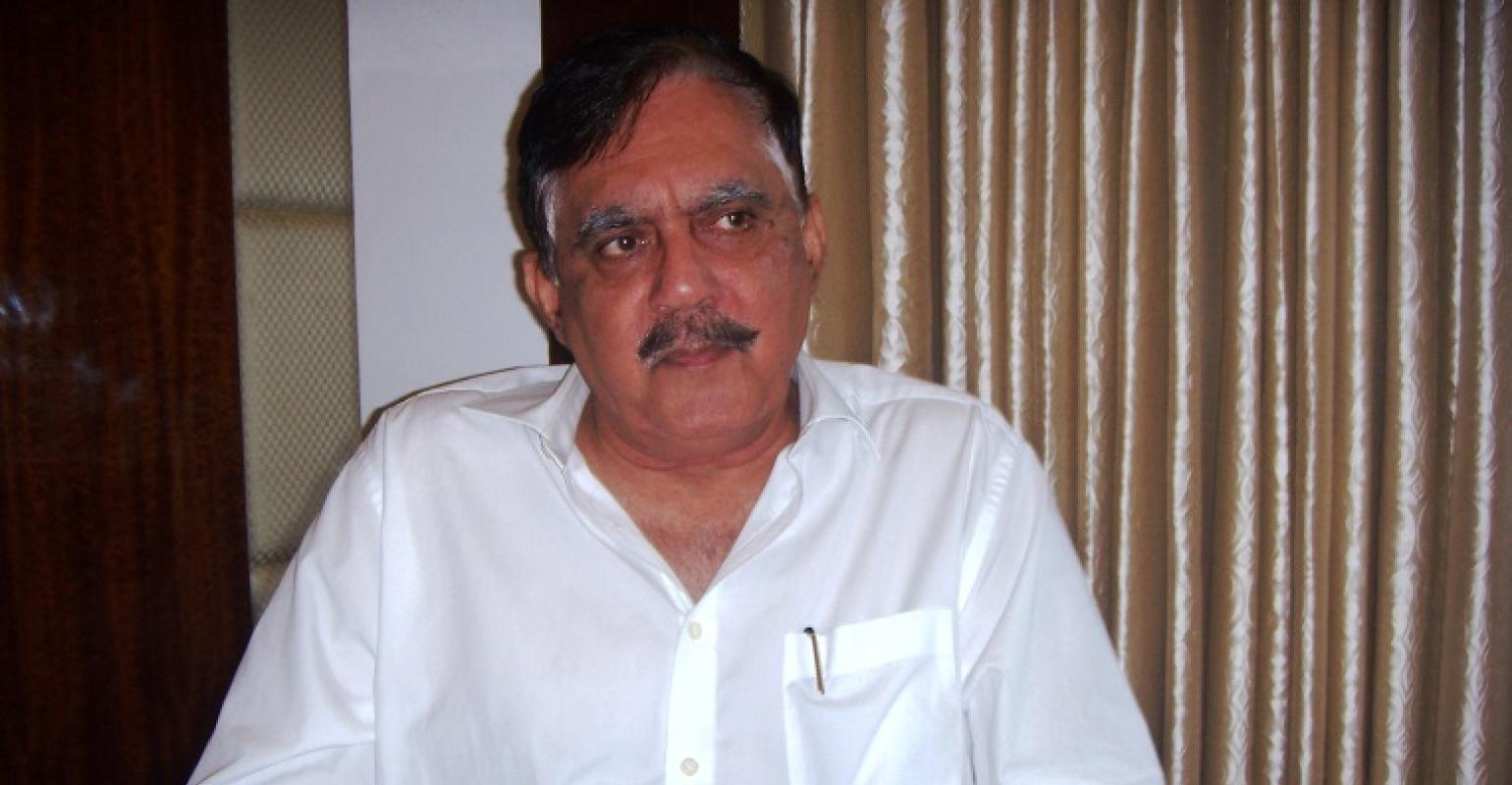 “For sustained and outstanding contribution to the maritime industry.” These were the words that Arun Sharma, executive chairman of classification society Indian Register of Shipping (IRClass), could see engraved on the Varuna Award trophy as it was presented to him at a virtual ceremony earlier this week.

The industry veteran of nearly half a century had been unanimously nominated for the country’s highest maritime award on the 58th edition of India’s National Maritime Day by three maritime industry bodies – Institute of Marine Engineers, Company of Master Mariners and Foreign Owners’ Representatives and Ship Managers’ Association (FOSMA).

The award also recognised Sharma’s “strong leadership skills and decision-making that has inspired positive changes to the industry”. He has served on the board of Indian National Shipowners’ Association (INSA) and on the Asia Committees of leading classification societies. He was also the Chairman of the Strategy Committee of IACS and head of Small Group on Quality Policy (SGQP).

“I found it very gratifying that all three maritime industry organisations made advance phone calls to me to convey their decision to nominate me for this prestigious award,” says Sharma.

“I guess it was recognition of the very long time I have spent in the maritime industry, in senior management roles at various shipping organisations like Shipping Corporation of India (SCI), Varun Shipping, Great Eastern Shipping (GESCO), India Steamships, and, since 2012, IRClass.”

Related: IRClass on the process of conducting remote surveys

A marine engineer with a strong technical and commercial background, Sharma feels gratified that the Varuna award recognises his sterling contribution at IRS, which he has built from a level of under 10m gross registered tonnage (gt) to over 13m gt.

“More than just the tonnage under its classification, the benchmark of a class society is the percentage of foreign flag vessels registered with it,” says Sharma. “I have been able to take this component from a level of 12 per cent to over 30% in the course of the nine years that I have headed this organisation. At the moment, we have 240 foreign vessels under our class.”

Sharma was also chairman of the International Association of Classification Societies (IACS) for a year from July 2019 till June 2020, and continues to be vice-chairman to Japan’s NYK on the IACS board that will hold the reins until June 2021.

During his tenure as IACS chairman, Sharma led the organisation’s rapid response to assist the industry during the pandemic. The first wave of mitigative measures, which included maintaining the validity of certificates and allowing the sharing of IACS members’ exclusive surveyors, was quickly implemented to allow ships to continue operations -- which facilitated trade.

“Going forward, we will remain steadfast in our commitment to maritime safety and quality in India and globally,” says Sharma. “IRClass will continue to grow its footprints across the world, with plans to open more offices in the Middle East and Africa. We see significant growth opportunities there, and have set our sights on building long-term commitment in the region.”