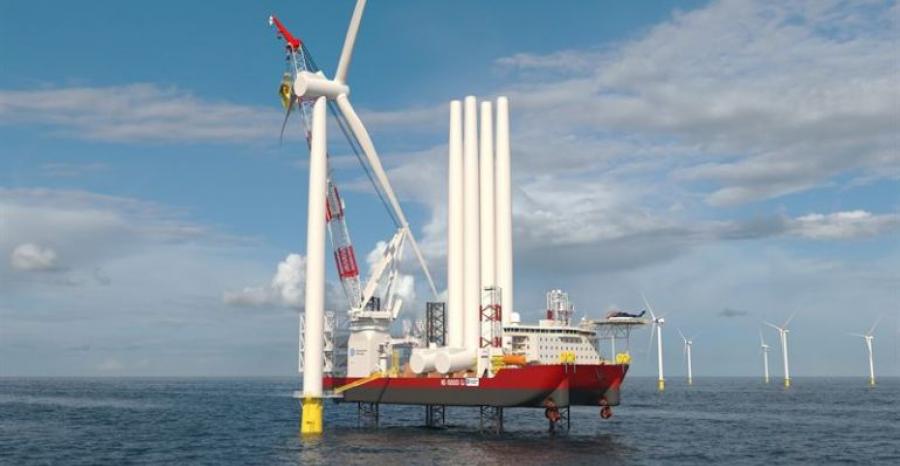 LR announces senior appointments
Feb 23, 2021
Lloyd’s Register has made changes to the organisation and leadership of its maritime business following the...

Cyber security – more focus required, says expert
Jan 22, 2021
Cyber protection in shipping is lagging behind many other sectors just as the threat profile continues to escalate.

Complexity of container stacks - Rubik's cubes and vigintillions of combinations
Jan 20, 2021
The loss of containers from vessels in bad weather was very much in the headlines at the end of last year with the ONE Apus, and incident also highlighted the hugely complex calculations and operations behind the safe loading of ultra-large vessels.