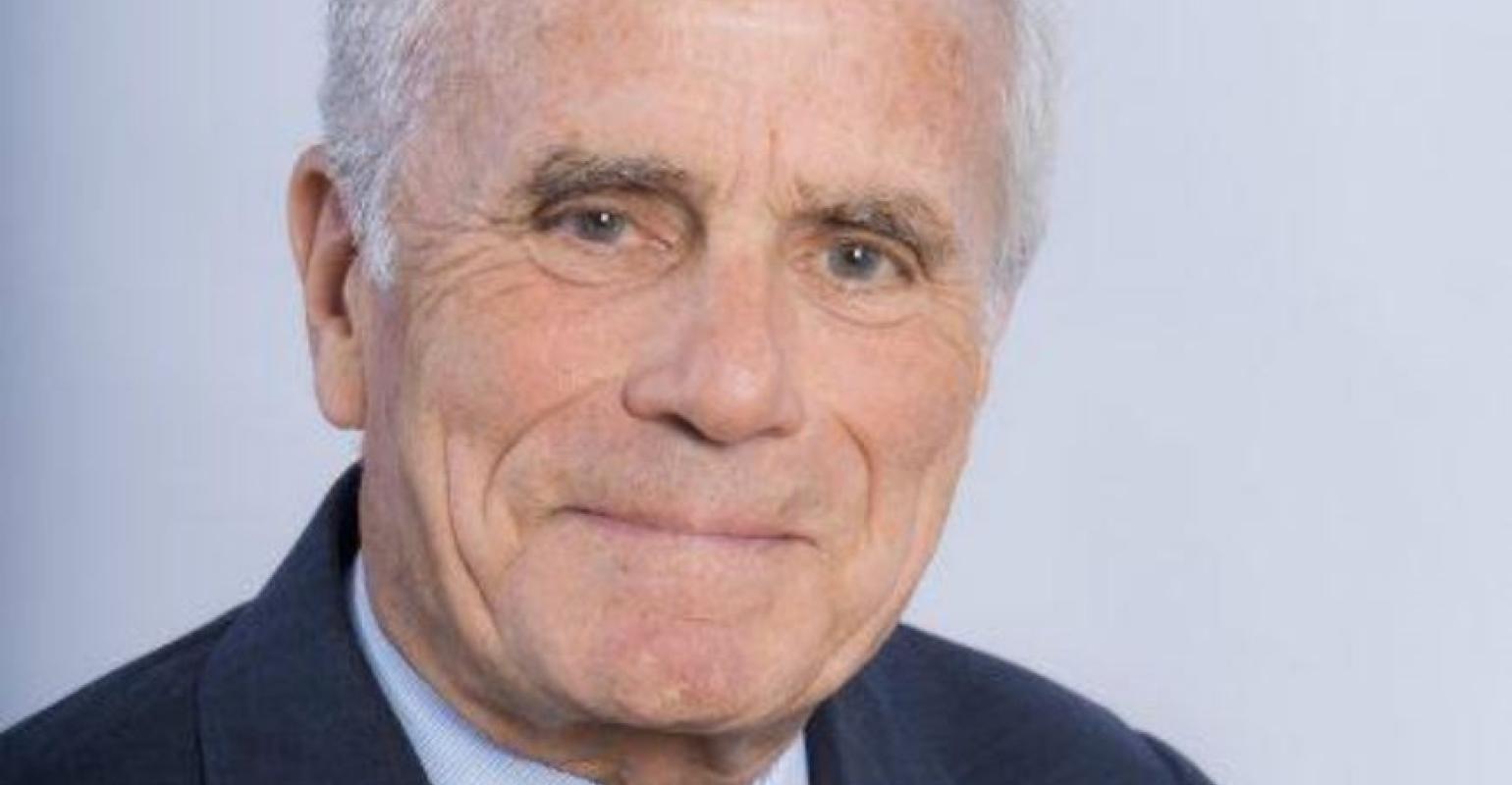 Shipowner Philippe Louis-Dreyfus, chief architect of the plan for mandatory speed limits at sea, says he is “disappointed but not surprised” by the IMO’s failure to support the idea at its Intersessional Working Group on Reduction of GHG Emissions held in London last week.

“I’m disappointed. because I thought we would come up with something new and efficient,” the chairman of Louis Dreyfus Armateurs admitted to Seatrade Maritime News in an exclusive interview.

“But it’s only a battle, and a small battle at that. The war lies ahead…  and the French state and French shipowners will continue the diplomatic fight,” he vowed.

The idea of mandatory speed limits – as supported by an open letter to the IMO signed by the chief executives of 120 leading shipping companies earlier this year – was discussed at the meeting but failed to find favour, delegations from the US, Saudi Arabia and Brazil reportedly leading the opposition.

Instead it was decided to pursue a goal-based approach, rather than prescriptive measures, and to propose National Action Plans that would be voluntary rather than mandatory – all of which has led environmental bodies to renew their criticism of the IMO as bureaucratic and lacking the teeth necessary to enforce harsh measures.

Related: Over 100 shipowners back speed limits to reduce GHG emissions

“Shipowners have lost a battle, if I may so against the charterers,” observed Louis-Dreyfus. “But I’m quite confident that the idea of speed reductions will come back because it’s the best, easiest and quickest solution [to reduce GHG] and one that everyone in the street understands, which has an important political and communications value.”

In recent months there has been a split among ‘slowing down’ advocates, some like BIMCO and the Union of Greek Shipowners calling for reduced engine power rather than speed limits, an idea the IMO has yet to fully examine.

But Louis-Dreyfus brushes aside such fine distinctions. “We can call it power, in my mind it’s not really different. But I’m not an engineer, I‘m a shipowner, Speed is quite understandable, power is more technical. As an individual I’m happy to work with power, but here in France we believe that speed has a higher political value in a world where more and more people vote green.”

In fact it was Louis Dreyfus himself, when immediate past president of BIMCO, who first called on that shipping association to form a working group to look into the benefits of slower speeds – the same group that eventually came out with the power reduction recommendation.

The LDA chairman now says he is confident the ‘speed’ and ‘power’ camps will eventually converge, uniting the likes of France, Greece, BIMCO and possibly Japan.

After all, the political pressures on shipping – for example from the European Parliament - to cut rapidly GHG emissions will only mount, he notes, and “there’s no other easy way, since all other solutions are difficult and will take a long time.”

An expanded version of this interview will appear in the next issue of Seatrade Maritime Review.