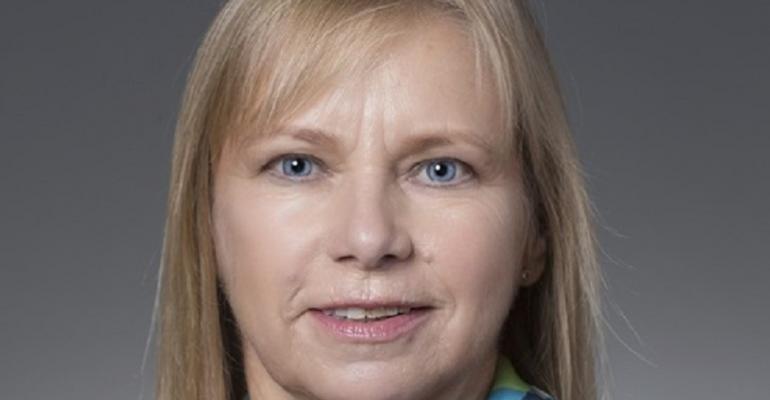 Kirsa Tikka
The decarbonisation of shipping and meeting the targets of IMO 2050 are a huge task and marrying commercial business objectives and regulations will be key to the process.

Moderated by Keegan Plaskon, regional business development executive at American Bureau of Shipping (ABS), an hour-long discussion by ShippingInsight brought an assimilation of views from the industry and regulatory sides, often at odds when the traditional business is presented with new technologies.

A number of cross currents were brought together; panelist Alexander Saverys, from CMB Group, describing his company’s efforts regarding hydrogen fueling, suggested that: “Five years ago, if you had told me [about the projects], I would have told you that you were crazy.”

He went on to add that his company, in shipping for 100 plus years, “Is now looking at all kinds of applications with different fuels…it’s happening very fast…and I hope in ten years our industry will be totally different.”

The ability of the business stakeholders and regulators to work together in this rapidly evolving setting was brought into sharp focus with remarks from Kirsi Tikka, previously with ABS and now holding directorship positions at several stock-listed shipping companies. Offering her own opinion, she  reminded virtual attendees of the many unknowns facing the industry and said: “One of things that we do have control over is the regulatory process…if we could come up with regulations that are credible and provide a future path…that would add a lot of certainty to this uncertain world.”

Noting numerous experimental programmes  related to new fuels underway, she said that ESG-conscious companies ought to be thinking in terms of a “risk management approach” as they move forward with decarboniaation projects, and incorporate their financial, operational and reputational concerns into their strategic and operational planning. Things may change over time- she said: “It’s a living approach- you need to have continuous improvement…there’s no one solution.”

Tikka’s remarks were in tune with those of Rob Hughes, coo at NYSE-listed bulker owner Genco Shipping, who noted on a later panel, that “It takes a village…” meaning that the path to decarbonization will require cooperation of all concerned. Hughes also stressed the importance of an environment with common standards in a world deluged with data. But the path forward is highly nuanced; one size does not fit all, and maybe external guidance from beyond the industry is needed.

Keith Dawe, from Cargill Ocean Transport, but representing the Getting to Zero Coalition and the Sea Cargo Charter- with Cargill being a founding member, drew an important distinction between consumer goods, where sellers could be pressured from the general populace, and bulk commodities such as iron ore  - an input to other inputs which might find their ways into an automobile, for example.

But citing challenges for consumers to actually have a trail back to carbon emissions of vessels, he said “If you talk to most people in the industry, they tend to favour a strong regulation to deliver an ambitious level playing field,” that will allow industry to make the necessary investments.

Jeff Lantz, from the US Coast Guard, captured a different view of the way forward, when he commented that : “Our goal as a regulator is to make sure that we don’t have regulations that are standing in the way of employing technology.” Later on, he said: “If I did not have to write one regulation, and the business took care of it, that would be the ideal life.”