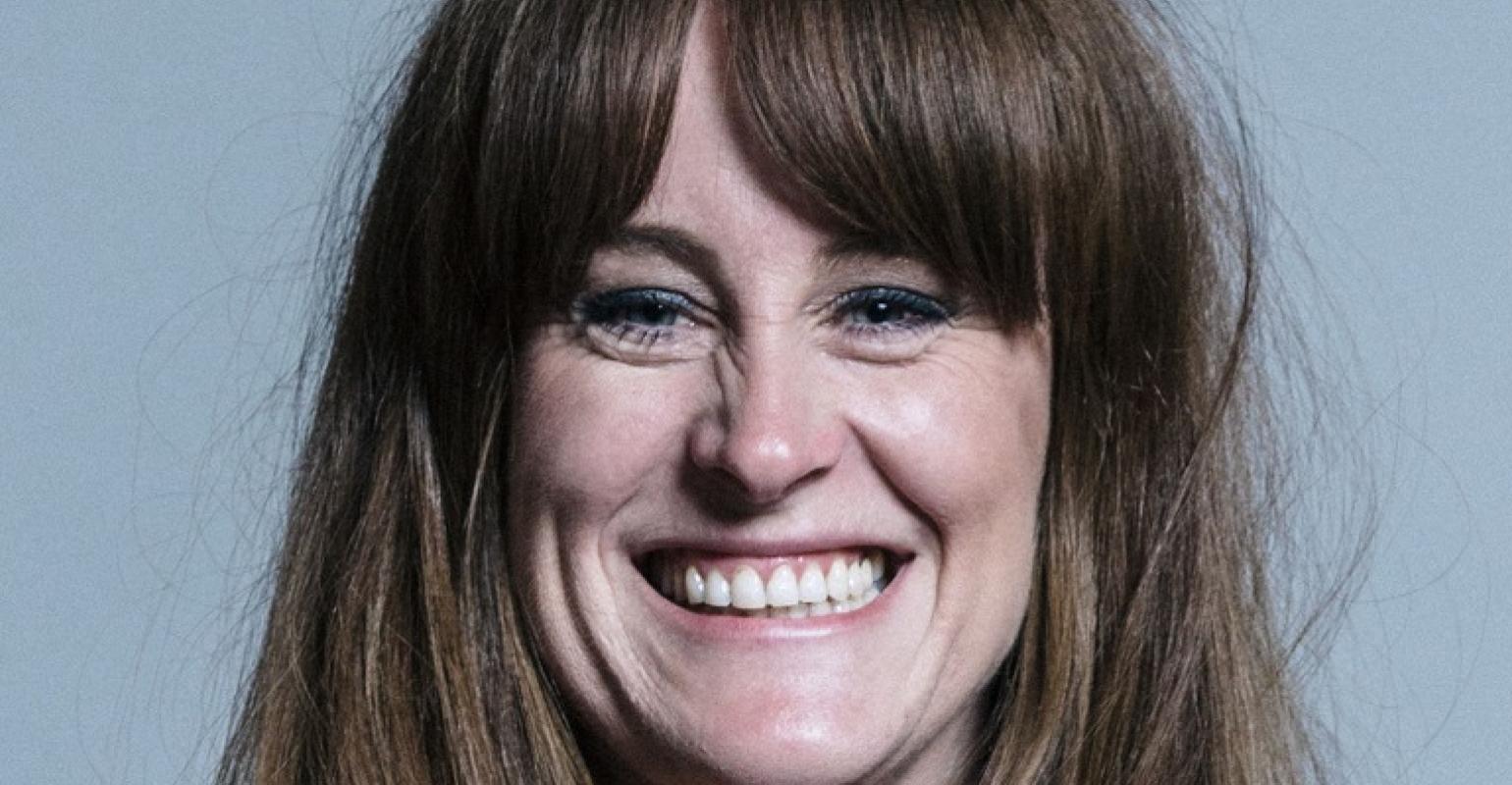 After less than seven months in the job UK Maritime Minister Kelly moved on to fill the post vacated by the surprise resignation of Housing Minister Simon Clarke for “purely personal reasons”.

Tolhurst is replaced as a Minister at the Department for Transport by Robert Courts, MP for Witney, who has taken over Tolhurst’s broad-ranging portfolio covering Aviation, Maritime and Security, an expansion on her predecessor Nusrat Ghani’s role pure shipping role.

Courts has previously been a member of the House of Commons' Transport Select Committee and was also parliamentary private secretary to the Environment Secretary before his appointment as Minister. In his new role at the DfT he will serve under Secretary of State for Transport Grant Shapps.

“We are grateful for Kelly Tolhurst’s commitment to the ports industry during her time as maritime minister,” commented Richard Ballantyne, ceo of the British Ports Association. “Although it was only a brief spell Kelly worked closely with the BPA and our sector through the Coronavirus pandemic. We wish her well in her new role.”

One of Kelly’s major achievements as Maritime Minister was the convening in July of the first international (virtual) summit on the crew change problem, where the governments of 12 nations pledged their commitment to address what they called a seafarer “crisis”, urging other countries to follow suit.