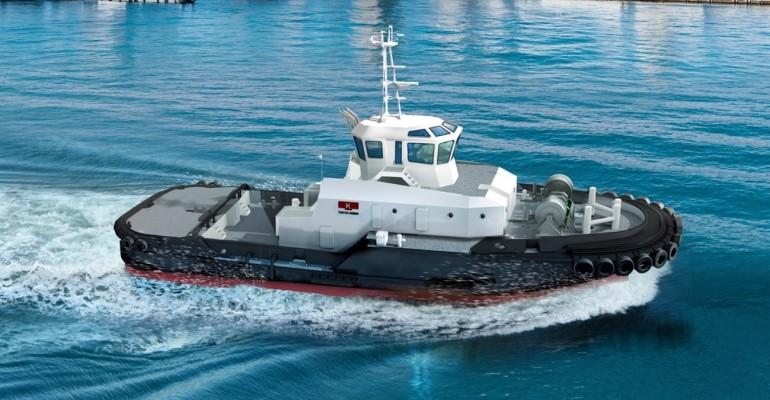 ABB has been contracted by IHI Power Systems Co. Ltd, to provide its power system platform, Onboard DC Grid, for a new tug being built for towage company, Tokyo Kisen Co. Ltd.

The tug, Taiga, is due for delivery from Kanagawa Shipyard, Kobe, in December. It will be the first electric vessel of its type to be commissioned in Japan so far and will enable zero-emission towage operations in the ports of Tokyo Bay.

Development of the Taiga is the result of joint work undertaken by the tug company and e5 Lab Inc, a Japanese consortium focusing on the design of fully electric vessels. ABB’s Onboard DC Grid will work alongside a high-capacity 2.5MWhr battery pack providing almost instantaneous power to the tug’s propulsion system.

The setup will also ‘future-proof’ the Taiga by enabling the integration of other energy technologies as they become available, the company said. Overall power distribution will be controlled via ABB’s Power and Energy Management System (PEMS) which will also raise fault tolerance and provide good reliability.

The initiative comes as port emissions become a priority in many locations. Shore power systems are now high on environmental agendas, and port service craft lend themselves to low- or zero-emission power systems because they work on short operational deployments and spend a significant amount of time alongside.