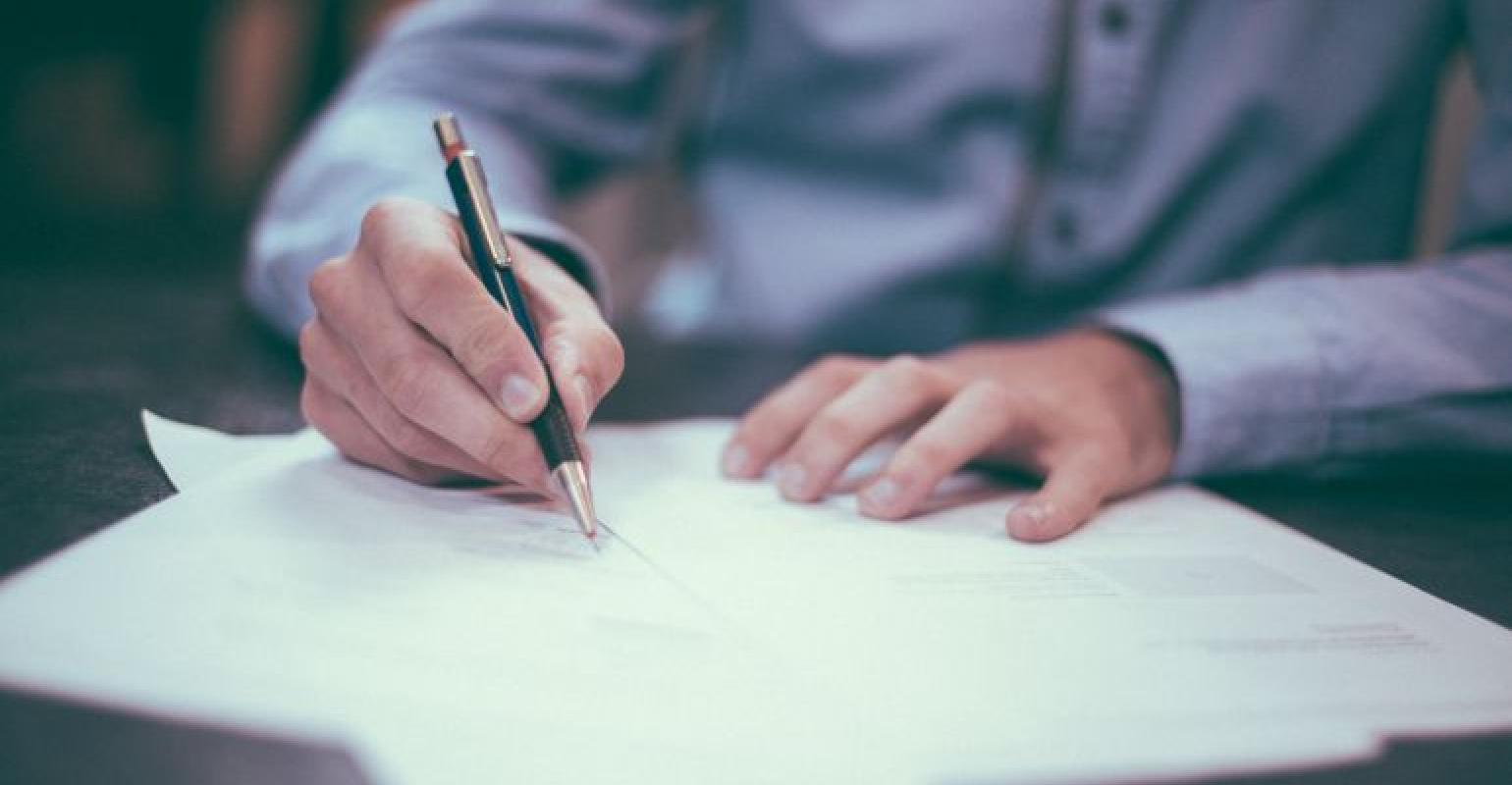 It is the first time Anglo American Shipping has ordered newbuilds at China State Shipbuilding Corporation’s shipyard acting as the owner. Anglo American operates a substantial chartered in fleet but does not own the vessels