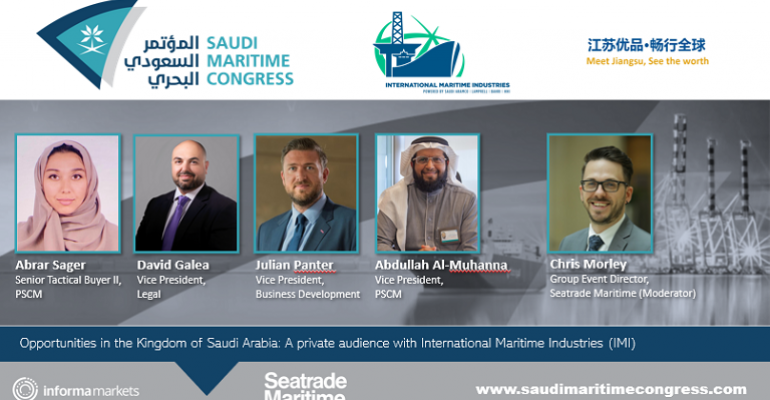 International Maritime Industries (IMI), the Middle East and North Africa’s largest maritime facility located on Saudi Arabia’s east coast at Ras Al Khair, is calling on international suppliers to enter the Saudi market, to assist with its provision of services. 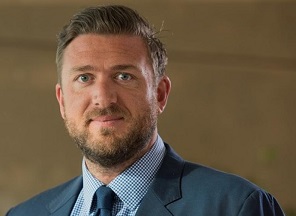 “It's remarkable how much progress is being made at the shipyard. Dredging and reclamation works have been done. The drydocks have been dug out, and warehousing is starting to go up. It’s really taking shape,” Julian Panter, vp business development, IMI, said.

A specially designated audience section of a webinar organised by Seatrade Maritime on Tuesday were representatives of the Jiangsu Province shipbuilding cluster, which serves as the intersection of China’s ‘Belt and Road’ Initiative, offering access to seven major ports and nine international airports.

The region has trade ties with 200 countries and jurisdictions, and, last year, saw imports and exports hit almost $650bn, foreign investment of just over $28bn, and ship exports of $6.6bn. 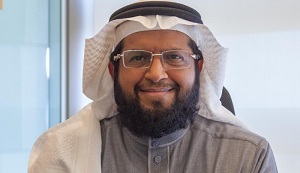 “We are keen to get international suppliers to set up permanent facilities,” said Abdullah Mahanna, vp, procurement and supply chain management, of the opportunities IMI can provide. “The cluster is to be designated a special economic zone; it will be feasible to set up facilities inside the cluster next to IMI.”

Cementing the prospects for the yard’s success are the guaranteed offtake agreements signed by IMI with Saudi Aramco, for 20 rigs, and the National Shipping Company of Saudi Arabia (Bahri), for 52 bulkers, chemical tankers and VLCCs, to be built over a 10-year period.

“Saudi Arabi a has a world-class shipyard to capture the local market. It is so big that the offtake will fill only 40 percent. We still need to go out and [allocate] the other 60 percent,” said Panter. “We are looking to capture international newbuilds.”

In addition to opportunities provided by its four joint venture partners, Saudi Aramco, Bahri, Lamprell and HHI, IMI is also calling on potential suppliers to support its existing training and development programs by offering internships to its professional, graduate, apprentice, and support cohorts.

Work on the first two of the 20 Aramco rigs has already begun at Lamprell’s yard in Sharjah, UAE, for handover next year, while one VLCC is under construction at the yard of Hyundai Heavy Industries (HHI) in South Korea, as IMI wanted to start building capabilities early, to ensure that staff learnt how to work on live projects, and also provide an opportunity to generate early revenues. 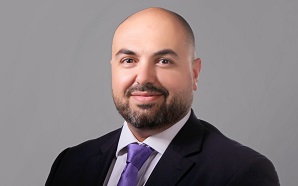 “It’s a business that has a very secure pipeline,” said David Galea, vp, legal, IMI. “Saudi Arabia’s foreign investment laws are opening up to allow 100 percent ownership for foreign companies. This is the largest economy in the Middle East. There are benefits without risks.”

Citing data recently provided by shipping economist Martin Stopford showing that the orderbook has hit a 31-year low against the existing fleet, Mahanna said IMI offered a compelling proposition at a time when the COVID-19 pandemic continued to threaten the wellbeing of businesses around the world.

“I am not aware of much newbuilding going on at the moment. Capitalising on our offtake agreement, this is a great chance for our suppliers to roll up their sleeves and try their best to be part of our supply chain and provide us with their excellent products.

“Now is the time to take the decision to join in our efforts and invest.”

Organised by Seatrade Maritime, the Saudi Maritime Congress is to take place later this year in Dammam, and is expected to include tours of the IMI facility for conference participants.

IMI will be a leading global maritime facility offering ship and rig companies state-of-the-art products, infrastructure and high-quality solutions that will help drive the development of Saudi Arabia’s maritime industry.

Last week, Saudi Arabia Airlines announced that international flights would recommence on March 31, and details of the event are expected to be provided soon.