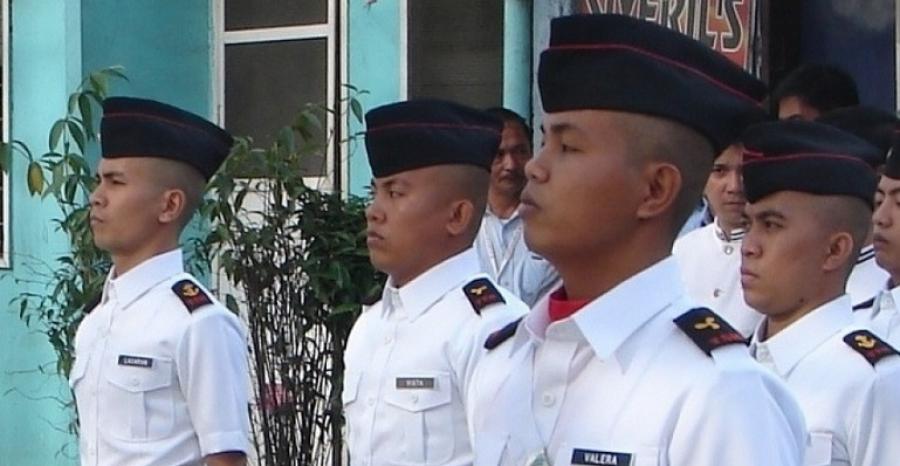 Crew change crisis: More IMO member states need to act
Sep 13, 2021
Conditions for crew changes around the world have improved in the last six months, but not by enough. The global shipping community needs...

Panama Canal expects shifts in global trade patterns
Nov 25, 2020
Changes in global trade, the future of LNG markets, the need to increase quality in Panama’s bunkering market, and the Panama Canal’s water supply project were among the topics discussed in a Seatrade Maritime News webinar.

Pilot LNG, GAC to jointly supply LNG bunkers from Galveston
Oct 21, 2020
Texas-based Pilot LNG and GAC Bunker Fuel have forged a partnership to supply LNG as a marine fuel from their proposed Galveston LNG Bunker Port, which will be the first dedicated LNG bunker terminal in the region.

Crew change crisis: a global perspective
Sep 07, 2020
While much about Covid-19 is yet to unfold, it’s reasonable to assume that the pandemic’s most profound and poignant legacy in the shipping industry is the crew change crisis.

GAC partners with F-Drones for ship supplies delivery
May 04, 2020
Ship agents GAC have partnered with Singapore start-up F-Drones for the delivery of supplies to vessels.