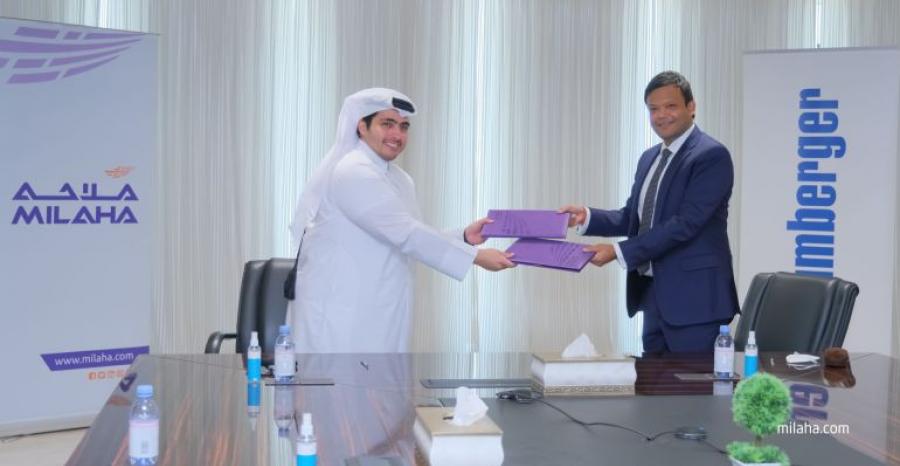 Milaha reorganises to expand services for shipping
Jun 22, 2020
Maritime and logistics firm Milaha has announced a reorganisation to focus on core business growth by creating a...

Milaha deploys liftboat off West Africa
Jul 11, 2018
Qatar-based maritime and logistics conglomerate Milaha deploying its liftboat, Milaha Explorer, off the coast of West Africa as part of a long-term charter with a major international oil company.

Milaha forges ahead with automation system for back office
May 29, 2018
Qatar-based maritime transport and logistics conglomerate Milaha is keeping up with the digital revolution in shipping, becoming one of the first companies in the Middle East to deploy and integrate Robotic Process Automation (RPA) solutions in...

Profits down at Qatar Navigation as tough conditions persisit
Apr 25, 2017
Qatar Navigation (Milaha) has announced net profits of QR 236mn for the first quarter of 2017, compared to QR 352mn for the same period in 2016.