Athos I and safe berth clauses 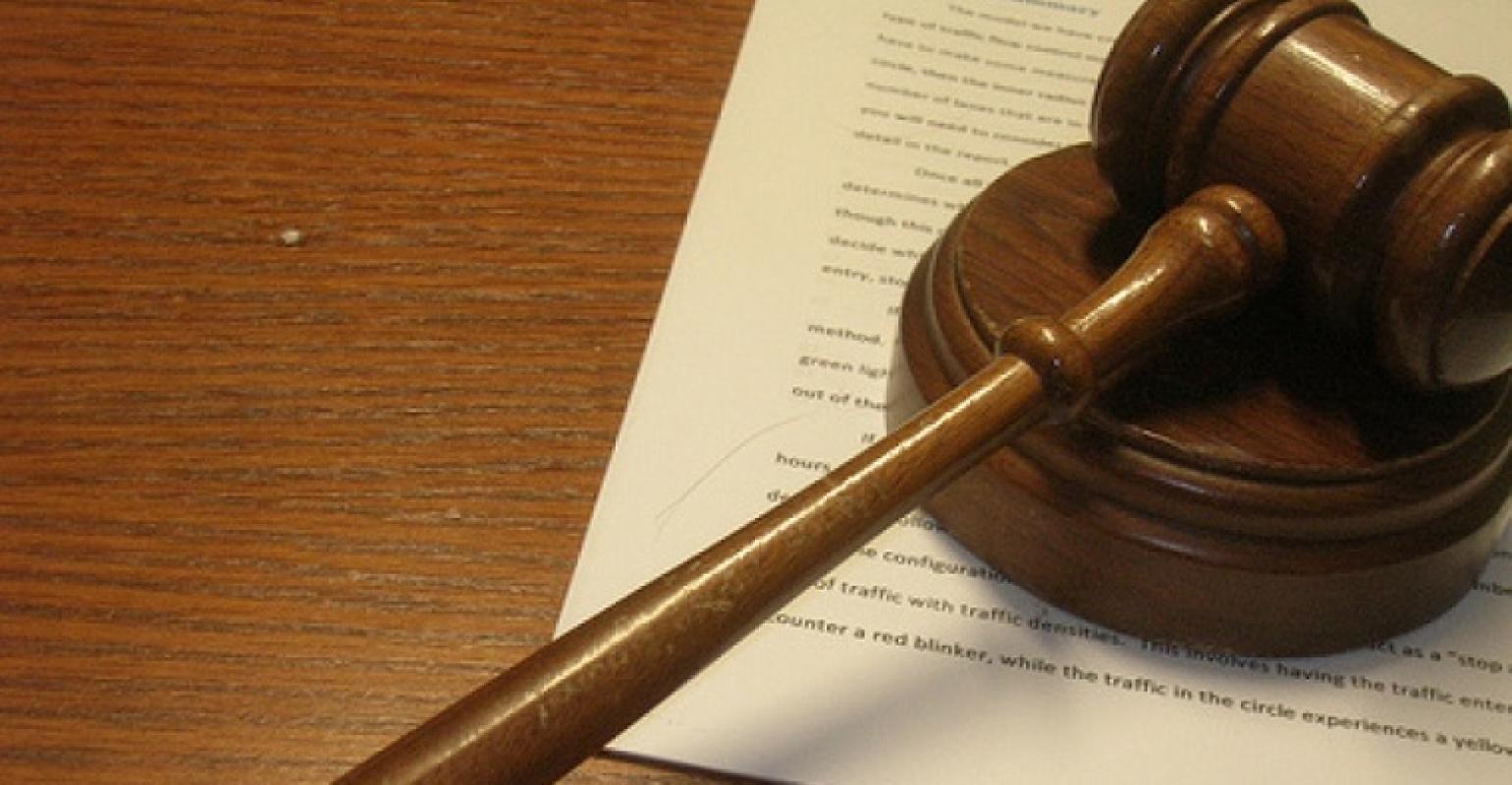 On rare occasions, maritime cases will reach the highest court in the land - the US Supreme Court. Shipping veterans will remember back to late 2004, when the Tsakos managed tanker Athos I spilled crude oil on the Delaware River inbound to the Citgo dock at Paulsboro.

A US Coast Guard report, at the time, found that the vessel had been holed by an anchor, not found on nautical charts, at the bottom of the river- in a channel maintained by the US government, on the approach to the berth. The cleanup cost was extensive (circa $130m), an amount exceeded by payouts on third party damage claims, with funding coming from the P & I Clubs- the vessel had been enrolled in the UK Club - with the shipowning interests reimbursed, partly, from the US Oil Spill Liability Trust Fund- created from OPA 90. All told, total payouts exceeded $300m.

In the ensuing legal cases, in District Court and then in the Appeals Court, which culminated in the end March 2020 Supreme Court decision, the P & I and Liability funds tried to collect reimbursement from companies related to Citgo. The Citgo companies sought to block these efforts (based, in part, on a claim that the channel had not been properly maintained). At a high level, and avoiding the legal jargon, the questions came down to the responsibilities of a charterer when it agreed to provide a “safe berth”, and in maintaining the approach to the wharf.

At the end of March, US Supreme Court ruled 7 -2  in favour of the shipowner, with the charterer, in this case of division of the Citgo, was financially liable. Lawyers Christopher Nolan and Robert Denig, from the Maritime group at Holland & Knight, wrote that: “the US Supreme Court has provided a roadmap for interpreting safe berth/safe port clauses, ruling that the form clause commonly used in the industry must be construed as an express warranty of safety and imposes on the charterer an absolute duty to select and provide safe berth.”

Lawyers at Blank Rome, on a team spearheaded by Jeffrey Moller, a partner handling maritime and energy cases), explained that the ruling said “that a plain reading of the language found in the ASBATANKVOY charter form creates a warranty of safety rather than merely a duty of due diligence.” The implications of the “Safe Berth” language were that “safe-berth” clause in the charterparty should be viewed as a safety warranty, implying that it was the responsibility of Citgo (and the related companies) to make sure the tanker docked safely.

The ruling is in line with the viewpoint of industry associations. Holland and Knight explains that it had filed a “Friend of the Court” brief on behalf of Bimco, Intertanko, and Intercargo supporting the absolute warranty of safety. But owners and charterers are free to negotiate terms in charter parties- which may deal with warrantees, and this decision is very specific.

Judge Clarence Thomas, one of the two dissenters, wrote in his dissent: “The plain meaning of the contract’s text, however, does not support the majority’s interpretation. Fortunately, the majority’s opinion applies only to this specific contract.”