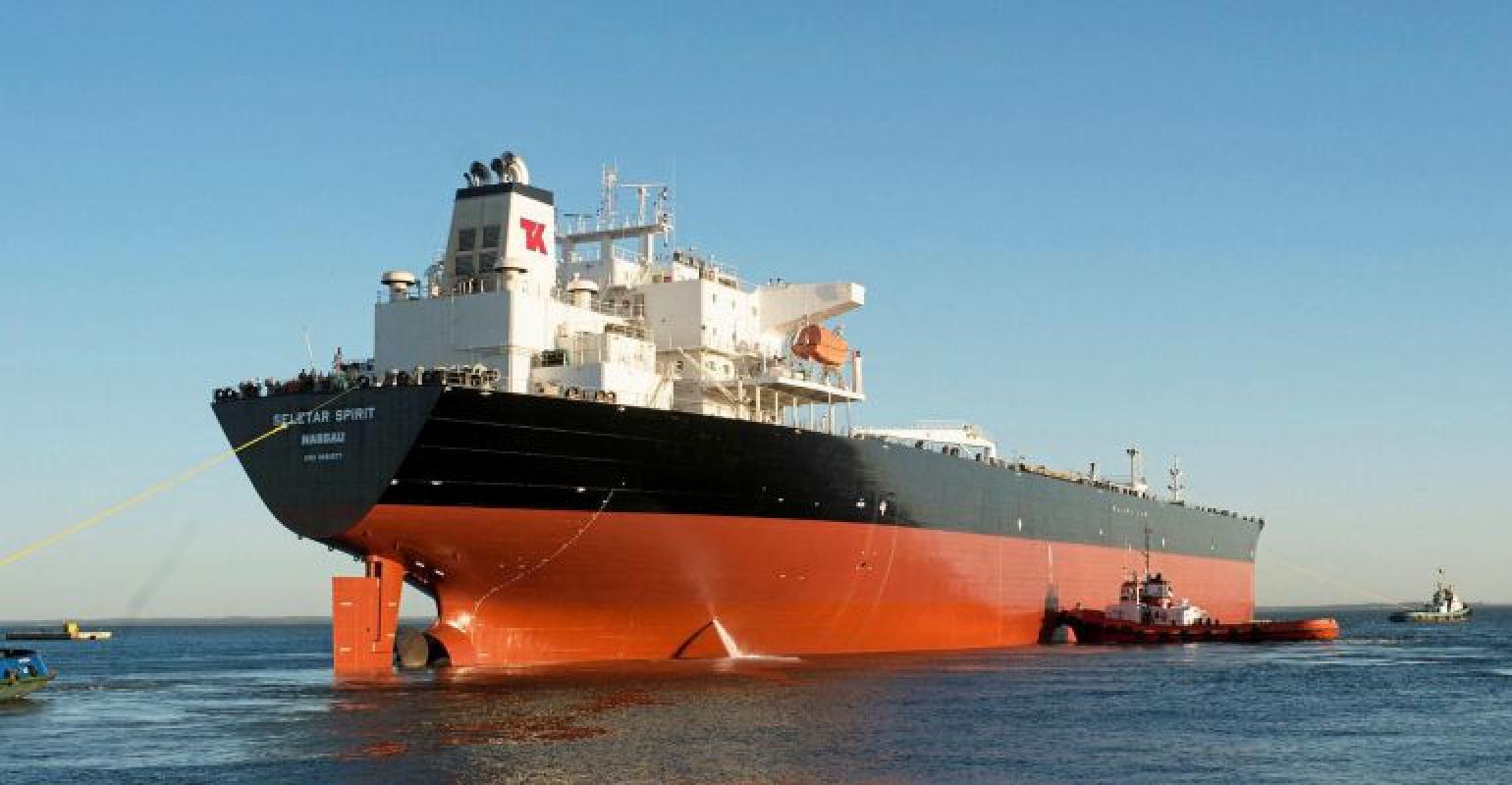 Teekay Tankers will see three unnamed 2003-built suezmax tankers in separate transactions for combined sale proceeds of approximately $57m. The first tanker was delivered to the buyer in December 2019, while the remaining two are expected to be delivered during February.

The proceeds from the vessel sales are planned to be used to reduce debt including approximately $30m of debt directly secured by these three tankers.

Teekay Tankers has also secured the new $533m credit facility with proceeds from the new debt facility to be used to repay approximately $455m of existing debt.

The size of the new debt facility was reduced since announcing the term sheet signing in November 2019 as a result of excluding five vessels including the three suezmaxes for sale and a potential for further vessel sales.

Separately, Teekay Tankers also reached an agreement with Hili Ventures to sell a portion of its oil and gas ship-to-ship transfer support services business for approximately $26m. The transaction is expected to close late in the first quarter or early in the second quarter.

“The sale of a portion of our ship-to-ship transfer business also allows us to focus and simplify our core business of crude oil and clean product shipping. Importantly, by retaining our core full-service lightering business in the US Gulf, we will continue to benefit from US import and growing export volumes, which provides synergies with our existing aframax tanker fleet,” explained Kevin Mackay, president and ceo of Teekay Tankers.

“We are also grateful for the continued strong support we receive from our bank group, as represented by our new $533m debt facility, which was approximately two times oversubscribed, and provides the company with increased financial flexibility,” he added.

New York-listed Teekay Tankers, part of Teekay Corporation, owns a fleet of 55 tankers including 29 suezmaxes, 17 aframaxes and nine LR2 product tankers, as well as one VLCC through a joint venture.

AET takes delivery of first of four DP2 shuttle tankers for Petrobras
May 27, 2020