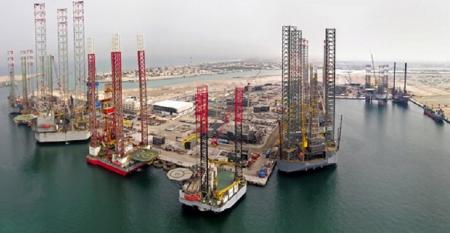 Bank shipping loan portfolios continue to shrink
Oct 21, 2019
In just over a decade, despite the rise in the global fleet and asset values, the decline of Western bank ship...

ITF blasts US plan to revoke seafarer visas
Aug 28, 2019
Global union, the International Transport Workers’ Federation (ITF), has blasted the US government for saying it will deny...

Britannia P&I Club celebrates 30 years in Tokyo
Jul 01, 2019
Britannia has celebrated 30 years of its branch office license in Tokyo the first foreign P&I Club to be granted such a license in Japan.
Load More