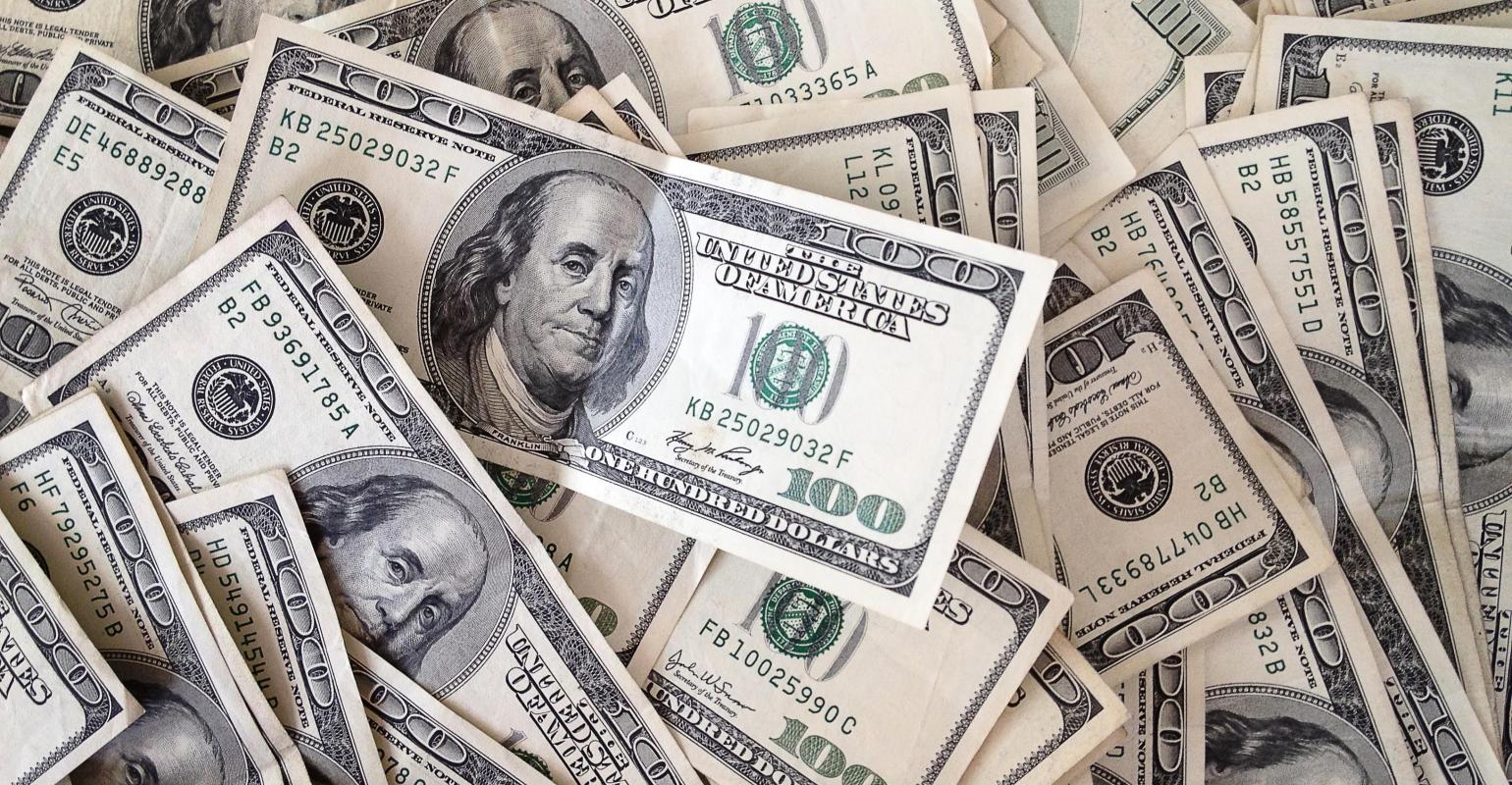 In just over a decade, despite the rise in the global fleet and asset values, the decline of Western bank ship finance has assumed dramatic proportions with loan portfolios dropping to their lowest levels since 2007.

Some $154bn has been shed via natural repayments, provisions or loan portfolio sales and the trend seems to be continuing, according to Athens-based Petrofin Global Bank Research.

Indeed, lending by the world’s top 40 shipping banks has just suffered its steepest drop since Petrofin Research started analysing the industry 12 years ago.

“The onrush to bridge the gap was initially taken up in part by Far Eastern banks, but this seems to be abating as credit conditions and volumes in China have come under enhanced central bank scrutiny and leasing has become a preferable way of lending with vessel ownership being under the lessor’s name,” said Petrofin.

The new ship finance protagonists are Far Eastern leasing companies, which are largely unregulated compared to banks. Petropoulos notes: “They offer a long-term financing options for often higher percentage loans and at a fixed rate. This, in today’s low US dollar interest rate environment, is quite attractive.

Additionally, although leasing companies in China, Japan, Korea and the West are relying on the underlying client’s quality, the emphasis is more on ‘commodity’ financing where volumes and standard terms leasing are the norm.”

Petropoulos said: “Although leasing has not replaced bank finance, it has gained both in popularity and volume and is often, especially for the medium to small owners, the only available and affordable source of finance. Further, financing by funds and increasingly by family houses has also developed well with a plethora of providers albeit at a higher cost,” he noted.

Export finance has slowed down in line with the slowdown in newbuilding orders. The Scandinavian combination of investment and finance via the Oslo market has developed strongly, with Petropoulos saying, “it uses either Scandinavian investors or funds or family houses to invest in shipping projects with banks providing low senior finance”.

Lending by traditional Chinese lenders declined 13% last year with Bank of China, the world’s biggest shipping lender in 2017, dropped to fourth after shedding $1.5bn of loans to $16bn, estimated Petropoulos as “credit conditions and volumes in China have come under enhanced central bank scrutiny”.