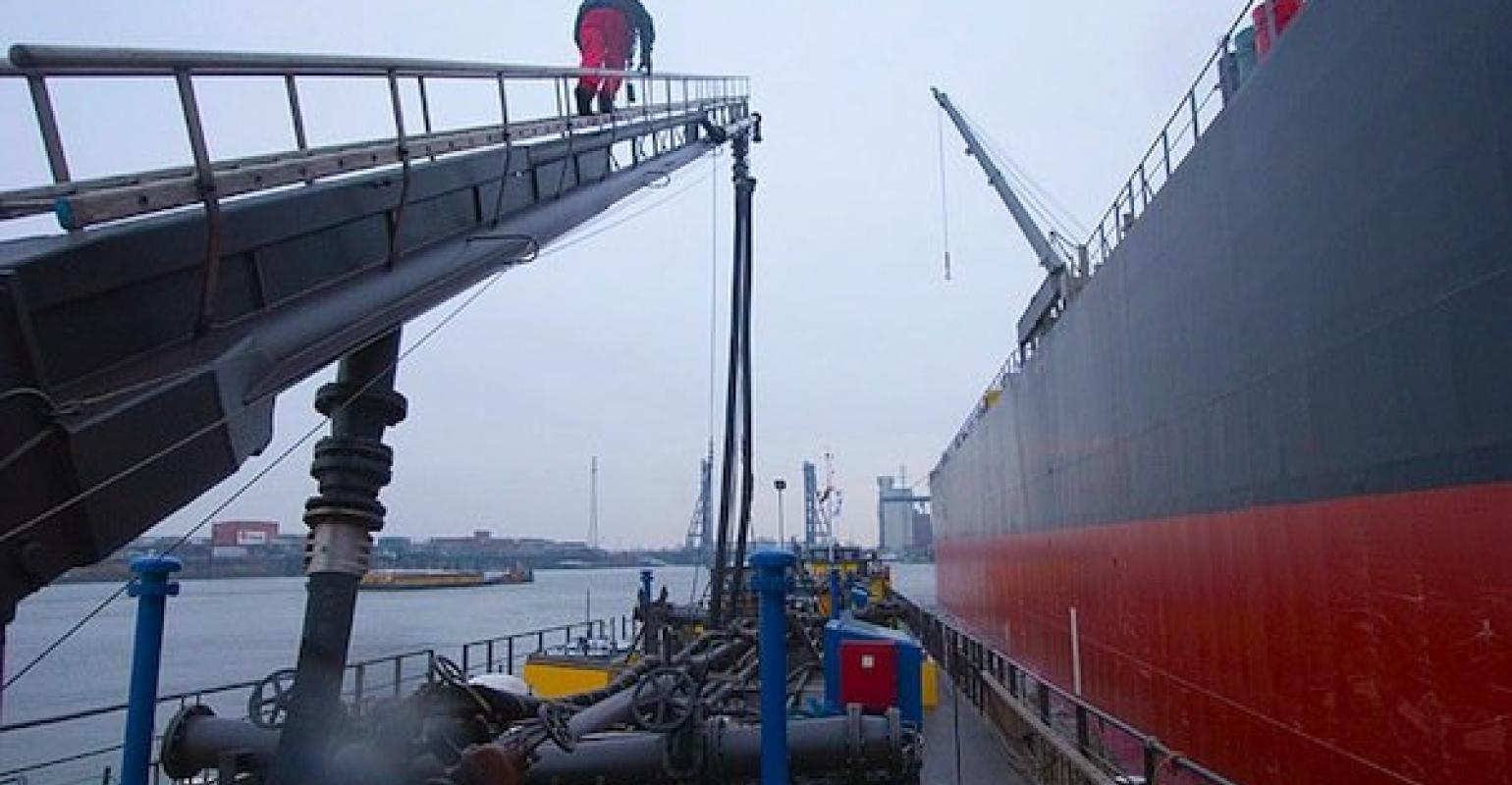 Bunker fuel supply chain being stretched ahead of IMO 2020

With IMO2020 just over two months away fuel supply networks are already being stretched by preparations for the switchover to low sulphur fuel with inefficiencies emerging, according to senior industry executives.

With the implementation of IMO2020 getting closer, the Connecticut Maritime Association (CMA) held a luncheon featuring a panel highlighting the topic. Moderated by the CMA’s ex-President, Ian Workman, a bunker industry veteran, the discussion was extremely “hands on”, dealing with realities that shipping is about to collide with in two months time.

'World is looking at us'

Workman, now with fuel inspection service Veritas Petroleum Service (VPS)  explained that IMO2020 had great implications for shipping’s view in the public eye, saying: “the world is looking at us”.

Fuel supply networks are already being stretched by the switchover to lower sulphur. The panelists pointed to various inefficiencies emerging in the fuel supply marketplace. Marc Holm, who runs Maersk’s fuel trading operations in North America, quipped that “being long steel is a good idea right now”, referring to looming shortages of fuel barges and landside storage capacity as the fuel markets begin to grapple with shifts in supply logistics. He noted, later on, that Maersk seeks to control its supply chain all the way through.

Panelist Rasmus Jacobsen, who heads up bunker supplier Monjasa’s operations in Panama, commented that: “We are kidding ourselves if we think that we could operate as efficiently as before.” After explaining that he has been chartering in additional bunker barges, he described logistical difficulties surrounding the lengthy tank cleaning process as the vessels must handle different grades of fuels. He said “We will see sulphur claims.”

Rob Leventhal, a bunker markets veteran handling North American markets for Bureau Veritas (BV), urged attendees, with many ship operators represented in the audience, to plan ahead, as “there may be supply problems at smaller ports.” He also urged vessel operators to educate their crews about fuels being received, explaining some of the issues likely to emerge surrounding viscosities, pour points and cold flow properties.

Offering a macro view of whether compliant fuels will be available, and at what prices, panel member John Demopoulos, from price reporting service Argus Media, noted that “there’s not a great line of communication between shipping companies and refiners”. Holm from Maersk. offered a simple answer to the availability question- telling the packed room: “The refiners will make it available if there is a margin there.” On supply patterns he suggested that sour crude would come into the States, with sweet crude (more suitable for producing low sulfur fuels) moving eastward to Europe.

Demopoulos suggested that there is no incentive to use the newly emerging low sulfur fuels until January 2020, after which the market will get a better handle on pricing. The panelists talked about risk management- pointing to gasoil as a workable price proxy for the new fuels, though acknowledging “basis risk” – where price correlations are imperfect, until real market indicators emerge.

Responding to a question about what keeps him awake at night Leventhal from BV pointed to the sampling process, and to difficulties with IMO guidance on the subject- particularly as related to the mixing of different fuels.  Moderator Ian Workman made the suggestion that fuelings be closely monitored and witnessed by a crew member.

With all the inefficiencies (and extra fuel swirling around the market), credit will also be an issue. Monjasa’s Rasmus Jacobsen said “Credit will come at a price; there is going to be a credit gap that will need to be filled.”