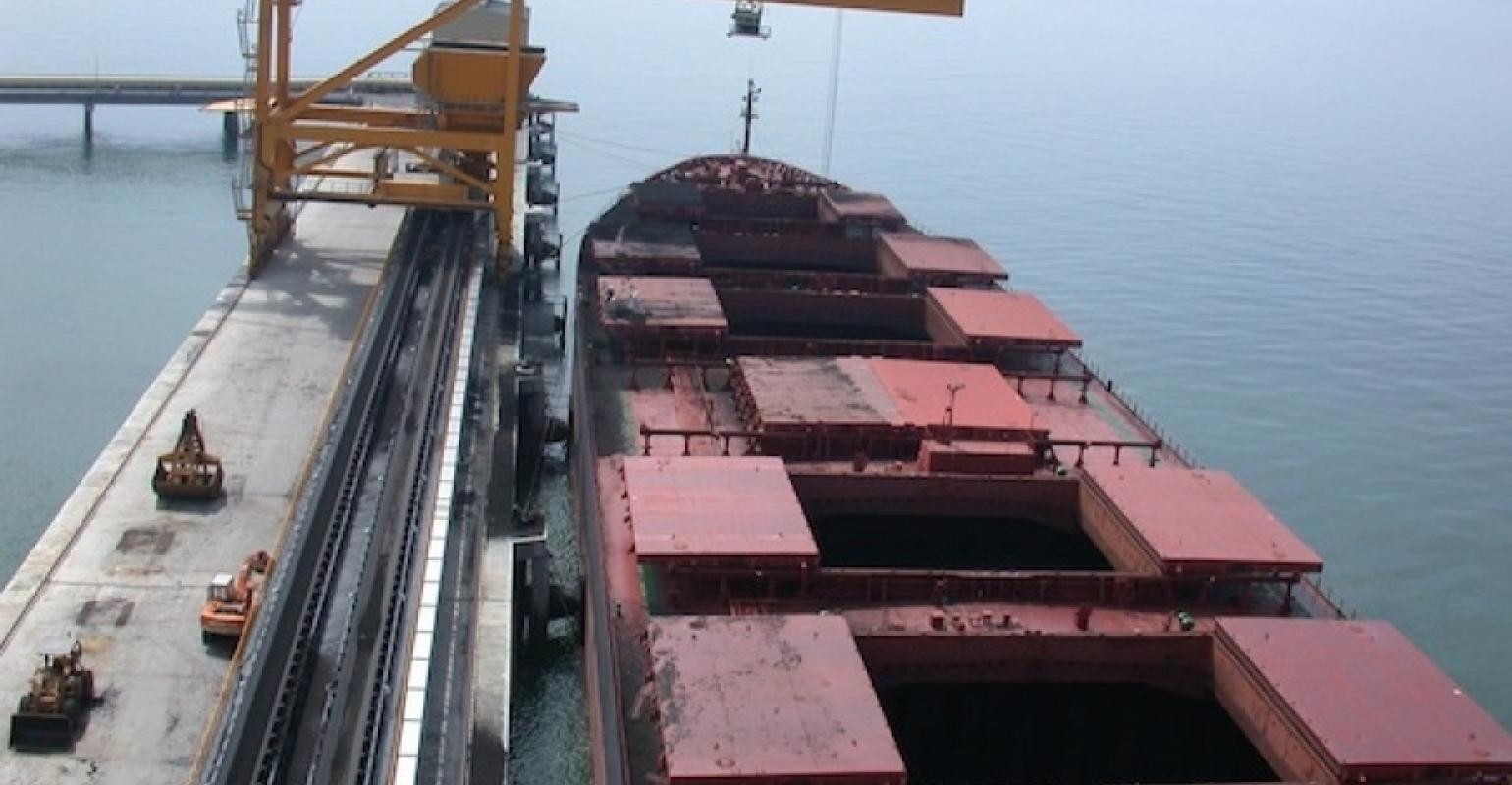 Baltic Dry Index (BDI) formed a new norm of staying above 1,000 points and even extended its gains toward the 1,100 mark this week.

The gains may have to do with the better Capesize freight rates from Western Australia where mining majors are seeking for vessels to do exports.

According to trade sources, most of the mining majors were seeking for Capesize vessels for loading on 10 June onward to mid-June period from Western Australia to China.

New fixtures were done at higher levels on Tuesday, which prompted a more bullish market outlook despite some easing of momentum seen later in the week.

Some shipowners were heard not to be concerned with the slight dip in rates as they anticipated more fixing over next week.

No impact from South Africa workers’ strike yet

The workers union, Satawu had called for 48 hours strike from Tuesday onwards, bringing mariners working in the ports to seek for equal salary payment between white and black workers.

The Capesize paper market did not response to South African ports shutdown but was affected by the doldrums in the Atlantic market instead due to European holiday on Thursday.

Panamax paper market had a steady start in the week and the market quickly forgotten the post long weekend blues, thanks to a flurry of buying across the curve.

However, the uptrend in Panamax freight rates soon became tested as the European markets closed for Ascension Day and traded at a low of the day at $10,550 on Thursday.

The selling pressure was felt in the Supramax market as well due to thinner trading volume as some European trade participants celebrated the holidays. As such, Supramax time charter average dropped by $68 on-day to $8,556 on Thursday, while Handysize time charter average gained by $31 to $5,943.