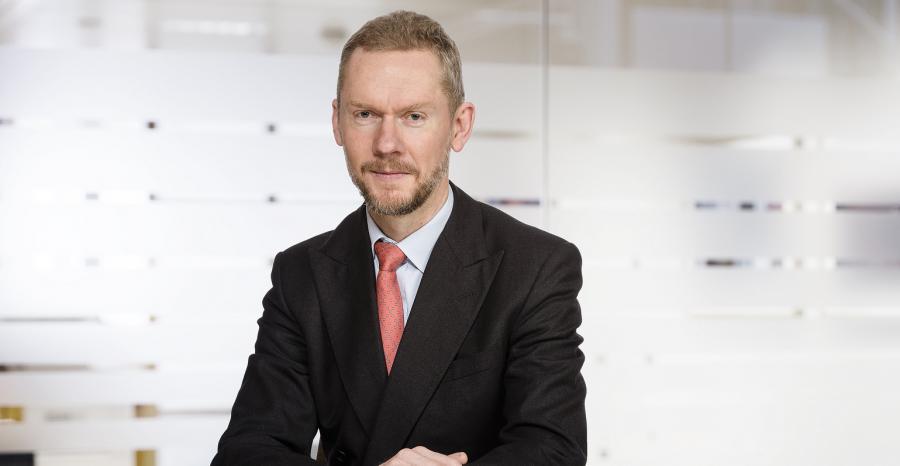 Captain of Wakashio arrested in Mauritius
Aug 19, 2020
The captain of the vessel Wakashio that broke into two off Mauritius has been arrested and charged with...

Dry bulk market: FFAs rise amid escalating US-China trade tension
May 10, 2019
With a single tweet from President Trump, the flames of the US and China trade war had rekindled and rattled the global economy.

Fragile capesize market faces further impact from capacity growth: Bimco
May 02, 2019
An increasing number of capesize newbuilding deliveries is posing a serious threat to the already fragile market balance, even...

Dry bulk FFA market: Freight rates get a lift from Brucutu mine restart
Apr 18, 2019
Market sentiment for Capesize rates saw an improvement after Vale’s announcement to restart Brucutu mine, bringing back around 30 million mt per year of iron ore to the market.