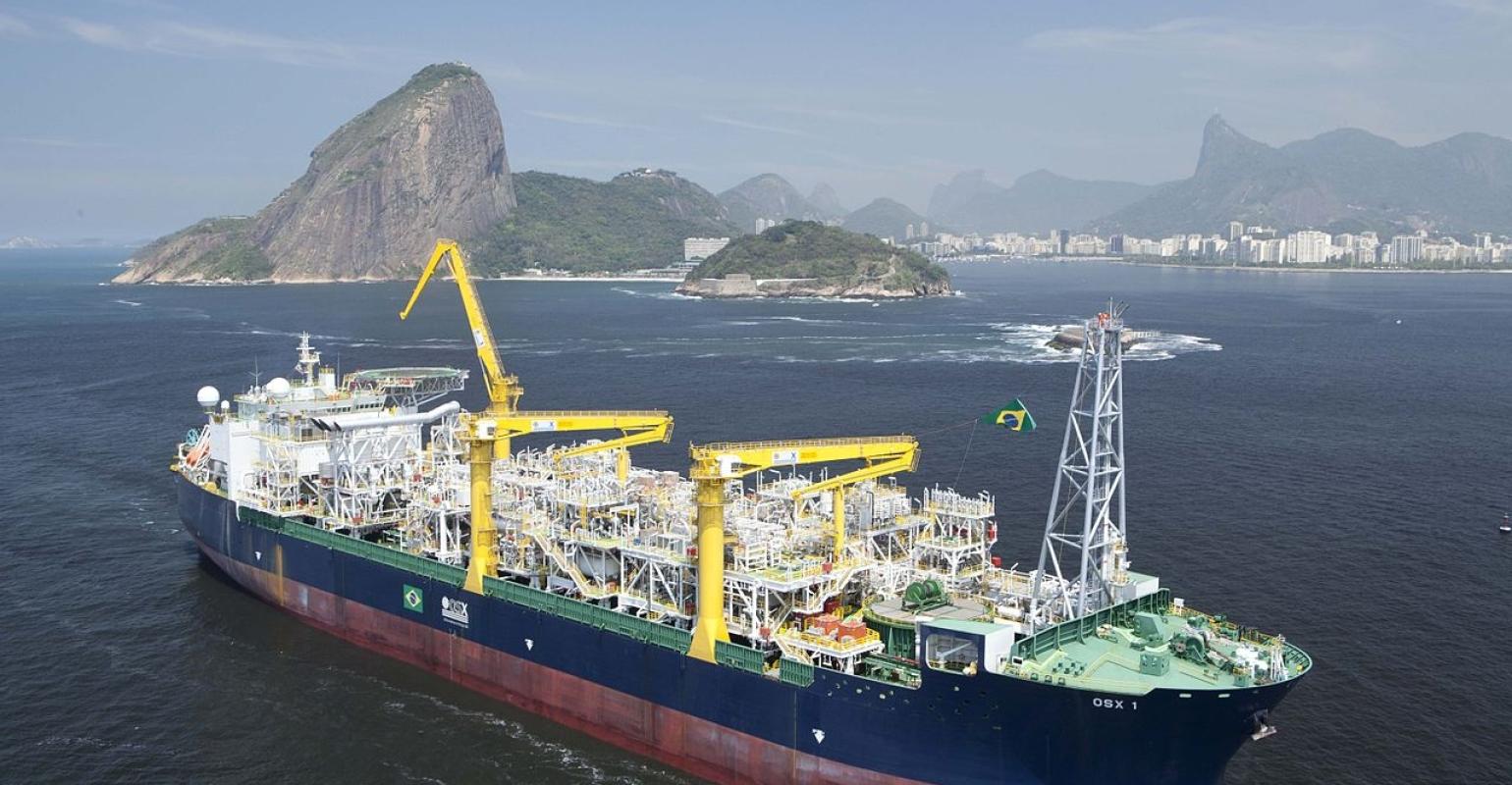 The return to a relatively strong FPSO market is expected to continue in 2019 according to Energy Market Associates (EMA).

This year has seen 11 FPSO awards according to David Boggs, managing director of EMA. This is the same as 2014 and Boggs told the OSEA 2018 conference that the “FPSO market does seem to be back on a relatively strong market”.

This year has seen the return of Brazil with state oil and gas firm Petrobras again starting to sanction projects.

In terms of where the FPSOs are being either constructed or converted it is mainly in Singapore or Chinese yards.

“Big theme has been the rise of the Chinese yards – with six FPSOs awarded in China for the first time major oil companies are sanctioning projects in China,” he told the conference organised by UBM in Singapore. However, for half these projects the oil majors are not working directly with the yard but through an intermediary as ExxonMobil is with SBM at Shanghai Waigaoqiao Shipbuilding (SWS).

Looking ahead to next year he said: “We expect a slight pick-up in awards next year to 12 – 15.” The continued strength in the market is backed by a higher oil price and a continued constraint on costs. However, there is not expected to be a huge boom in contracts awards to a level of say 20 a year.

With a shift to a greater number of newbuildings EMA expects newbuilds to comprise 40% of the market, while there will still be a lot of conversions but mainly for smaller units. Boggs said they also expect the redeployment segment of the market to increase to 25%.

Ports of LA/LB to extend gate hours in bid to reduce congestion
Sep 20, 2021