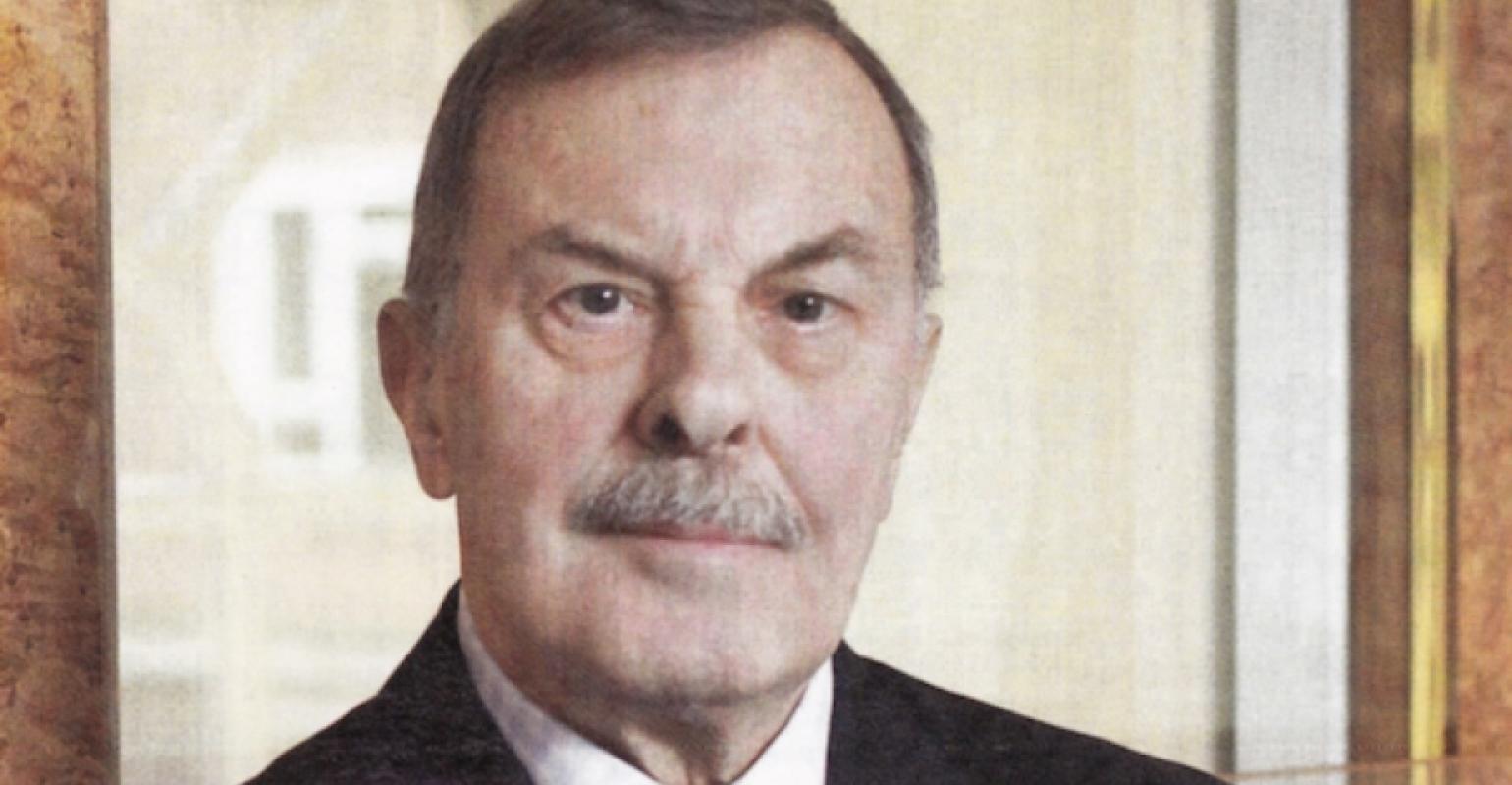 As is the case in most shipping sectors, the Greek footprint is becoming more evident in the transportation of gas.

Greece's top five LNG carrier owners presently have a combined fleet worth just shy of $14bn, including ships worth $6bn which are yet to be commissioned.

According to research by ship evaluator VesselsValue, Greece's largest shipowner, John Angelicoussis' Maran Gas Maritime leads the way with its 27-strong trading fleet and 10 ships on order worth $3.98bn having grown since first entering the sector some five years ago to become one of the top private LNG owners globally. According to Clarksons, Greek interests accounted for 32 of the 60 large-size LNG carrier newbuildings contracted in South Korea in 2018. Relative newcomers Evangelos Marinakis-led Capital Gas accounts for 10 of these worth $742.3m and Anna Angelicoussi-controlled, Alpha Gas, has orders worth some $562m, with more in the pipeline.

Meanwhile, Angelicoussis' Maran Gas Maritime has reportedly carried the most US LNG export cargoes for the third year in a row. According to latest data, the Athens-based company shipped 39 cargoes in 2018, ahead of Livanos' Gaslog, and MLP spin-off Gaslog Partners' 37 cargoes. Teekay was third with 28 LNG carriers. Tsakos Energy Navigation's (TEN) 174,000 cu m Maria Energy, built 2016, carried the most cargoes on an individual ship basis with eight shipments in 2018, reported Bloomberg.