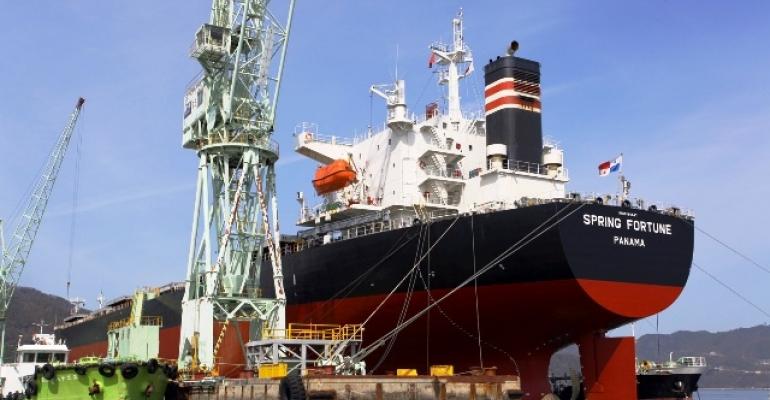 After many years in the pipeline, Panama has passed legislation for ship financing, the first of its kind for the country.

The Law 50 of 28 June 2017 entered into force on 29 December 2017 and is known as the Naval Financing Law. The legislation creates an attractive investment environment and contemplates ship financing from banks established in Panama while extending its reach to all foreign financial institutions providing they establish a branch office in Panama to enjoy the law’s benefits.

Panama’s banking centre is one of the most important of the region with a total of 90 banks of which two are government-owned, 48 have general licence, 27 have international licence are 13 are of representation office and the centre total assets at October 2017 were up to $118.43bn. None of those banks, though, has looked yet at this novel market and one of the purposes of the law is to encourage those institutions to provide ship financing and attract all foreign financial institutions providing they set foot in Panama to do ship financing in Panama and enjoy the benefits of Law 5/2017.

“Law 50-2017 is, indeed, attractive for shipowners and banking entities alike as on the one hand it promotes shipbuilding, ship repair and container repair and, on the other hand, it grants fiscal, immigration and labour incentives to the maritime business companies engaged in said projects and the banks providing them financing,” says lawyer Jazmina Rovi, head of the Ship Finance & Registration Department at Morgan & Morgan law firm.

“Labour and immigration incentives are amongst the main attractions of the law. The Panama Maritime Authority (AMP) must promptly release regulations required for Law 50 to become operational (there is a certification process to be followed to be able to enjoy the incentives),” she adds.

The AMP, through the General Directorate of Public Registry of Ships has already started  with local presentations to publicise the law and is also planning international road shows. “This effort is positive and must be up-graded to include visits to foreign ship builders and banks engaged in ship financing to attract them to establish branches and operate from Panama,” says Rovi.

“China must be included in the road show. China is not only amongst the strongest players in the maritime industry but has a clear intent to increase its presence and market share in Latin America. Timing is in our favour as the establishment of diplomatic relations has opened the way for Panama to be included in the foreign investment plans of the Chinese State-owned-banks and companies,” she comments.

“This administration is currently working on a strategic plan to promote this law at international forums and in different markets –such as Asia and Europe-which are currently trending in ship financing, allowing the international financial community to close local and regional deals in Panama, which should be more attractive and less complicated for the Latin American and Caribbean markets,” says Panama Minister of Maritime Affairs Jorge Barakat.

“This law complements previous legislations for the establishment of foreign multinational companies, [in order to attract shipowners, operators, ship building and ship repairs, container building and repairs, insurance companies] and now banks and other financial institutions to open up branches in the country, thus continue moving on its way to become an international maritime centre,” adds Barakat.