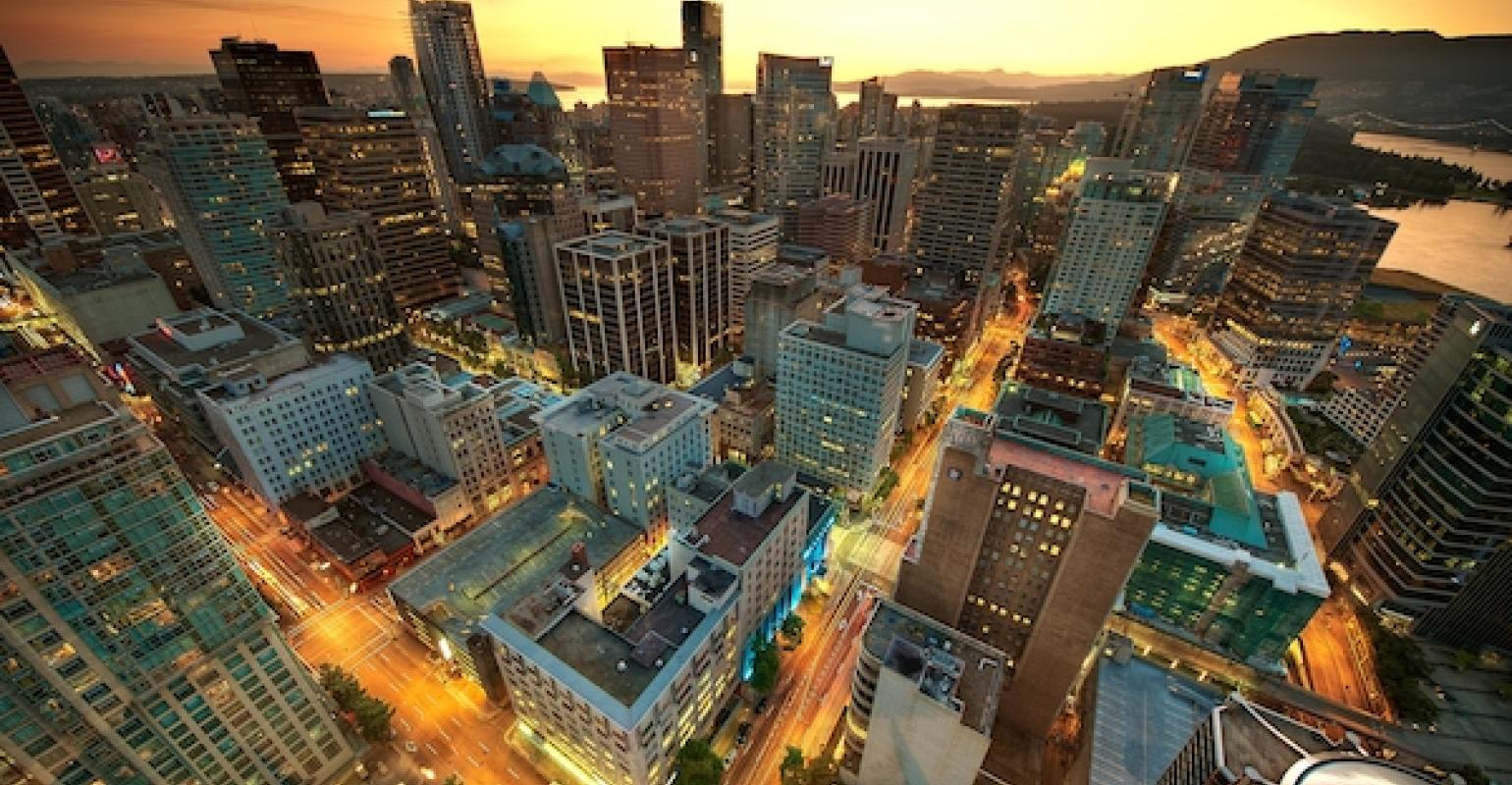 Joining the trend of port operators building up inland logistics capabilities, PSA International is taking a 60% stake in Ashcroft Terminal (AT), an inland port facility about 300km east of the Port of Vancouver in western Canada.

AT’s facilities comprise 320 acres of free-hold industrial land and has good access to land transportation networks. It is the only major privately-owned industrial property in Canada which is on the Class 1 railway networks of both Canadian National (CN) Railway and Canadian Pacific Railway, providing connectivity to the Port of Vancover, as well as the national Canadian network and on to US connections at Chicago and other North American markets. AT is also located close to the major highways of British Columbia that serve much of the province’s resource industries. PSA however does not have any interests at any ports on Canada’s west coast and this is the group’s first investment in the country.

PSA group ceo Tan Chong Meng said: “Ashcroft Terminal is PSA’s first foray into Canada and offers us an entry point into the hinterland supply chain for the North American market, as well as an opportunity to increase our capabilities in intermodal and inland container depot (ICD) operations. The terminal’s strategic location allows us to establish a common user ICD and provide greater options to cargo owners and consignees. We will partner with shipping lines, rail operators and trucking companies to implement a more robust, efficient and cost-effective supply chain solution to serve the needs of major exporters in Western Canada.”

Robert Landucci, ceo and president of Ashcroft Terminal said: “We are excited to have PSA onboard at Ashcroft Terminal and are committed to work together to jointly develop this facility and make a positive contribution towards the livelihoods of the local communities. PSA’s expertise as a world-leading port operator, coupled with Ashcroft Terminal’s current service to Canadian producers, established relationships with key stakeholders and Ashcroft Terminal’s in-depth knowledge and experience in rail operations will put the terminal in good stead for future growth.”

AT currently services all sectors of the natural resource industries which include agriculture, mining, forestry and oil and gas; by providing transloading, fleet management, railcar storage and logistics solutions. A recently announced CAD$28m ($21.4m) upgrade will further strengthen its inland port and container handling capabilities, as the terminal is slated to receive a new rail link to the CN main line, additional rail track of existing infrastructure, an internal road system and a multi-commodity storage facility. Transport Canada, through the National Trade Corridors Fund will provide a grant of up to CAD$9.2m representing one-third of the cost of the project.

Other major port operators such as DP World have also been actively investing in inland container depots. The global port operator has been running the Prince Rupert Container Terminal with direct connections to the CN Rail network since 2007 and recently announced further investments for a second phase of expansion.