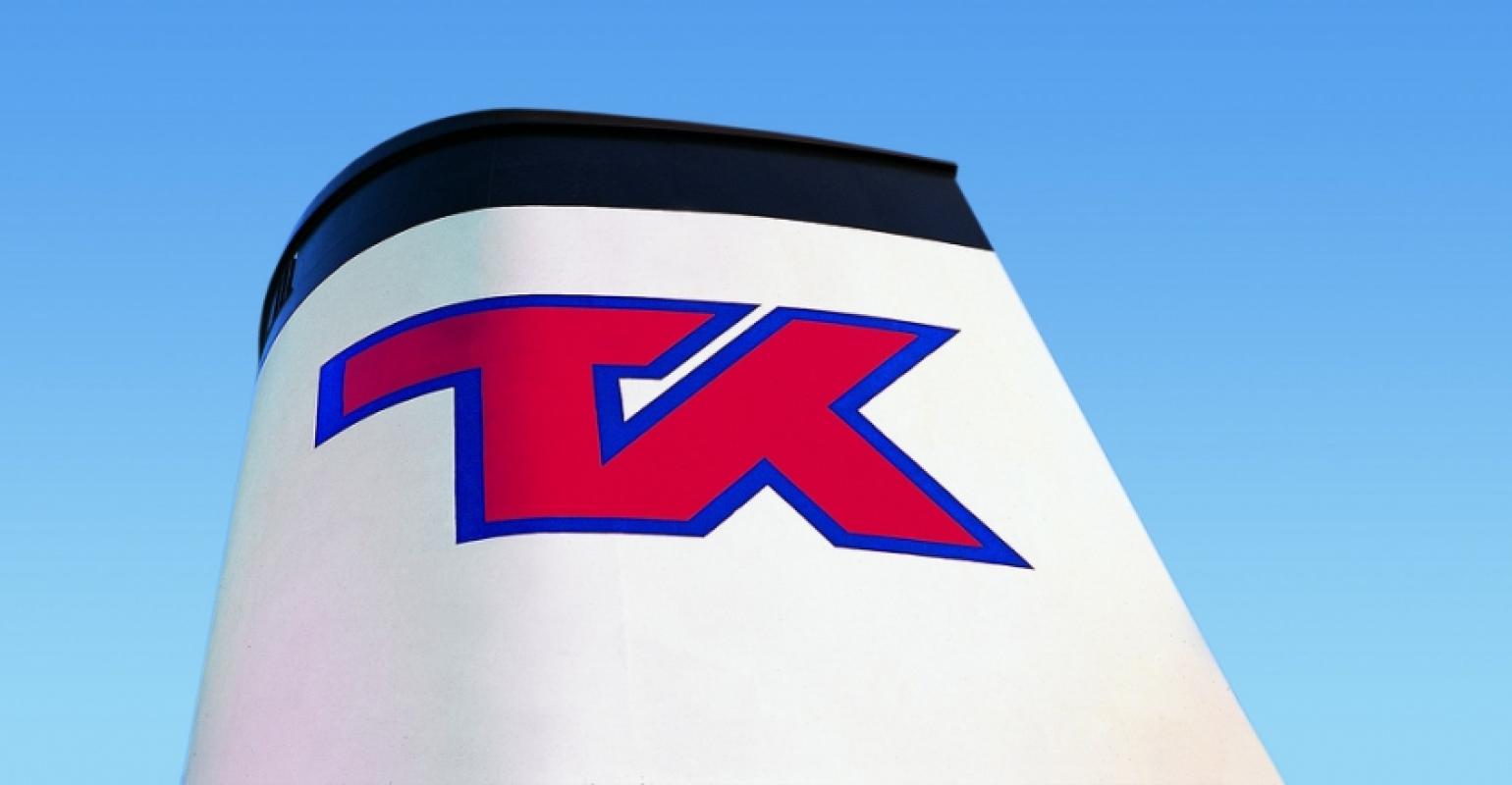 Teekay Group has postponed an investor day as it grapples with LNG shipping joint ventures with Cosco being caught up in US sanctions on Iran.

Teekay had scheduled an investor day for analysts and investors in New York on 2 October but has decided to postpone it after two joint ventures – China LNG Holdings (CLNG), 50% owned by Cosco (Dalian), and its Yamal LNG joint venture – 50% owned by CLNG, were classed as “blocked persons” by the US Executive Office of Foreign Assets Control (OFAC).

“While the Teekay Group was looking forward to providing an extensive strategic and market update to the investment community, in order to fully focus on avoiding undue disruption to Teekay LNG’s business from certain complex issues that have recently emerged, the Teekay Group has determined that it would be prudent to postpone the New York event at this time,” Teekay said.

OFAC has imposed sanctions on Cosco (Dalian) and Cosco Shipping Tanker for allegedly trading oil with Iran in their vessels.

“Management has been advised by CLNG that it is actively engaged in seeking a prompt resolution to this issue,” Teekay said.

The shipowner also stated: “For clarity, the Teekay Group has not traded and will not trade with Iran and will not act in contravention of any trading sanctions.”

Teekay said it would provide details of a rescheduled investor day after once it had “reached a solution” to the sanctions issue.

Attempting to find some positives from the latest news Teekay noted that given the size of Cosco (Dalian's) tanker fleet the "sanctions are having a pronounced positive impact on spot tanker rates".