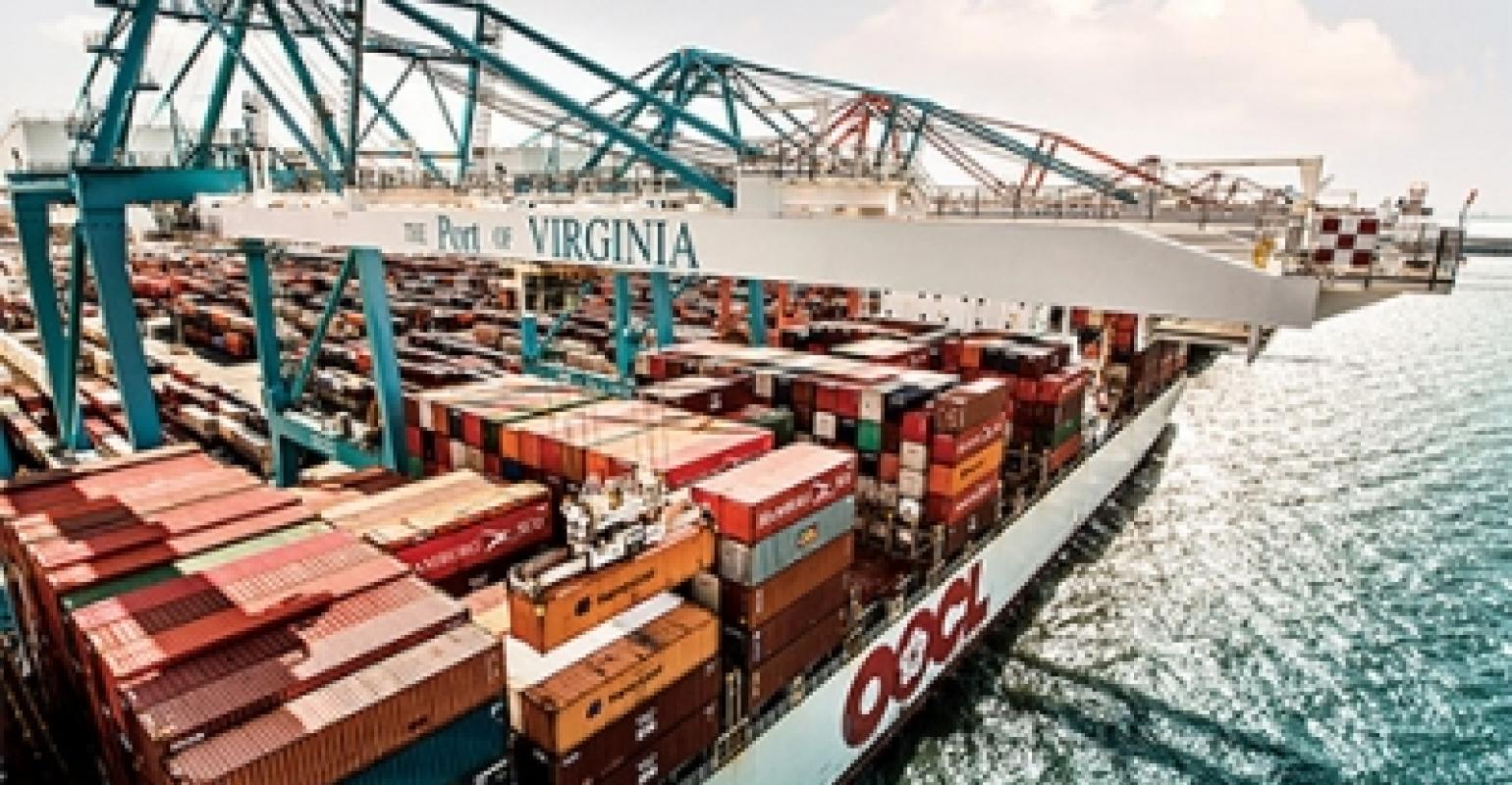 US Virginia port joins SEA/LNG to scale up LNG bunkering

The US Port of Virginia is looking to scale up its use of LNG bunker as it becomes the first US port to join SEA/LNG, the multi-sector industry coalition committed to accelerating the uptake of LNG as a marine fuel.

The US Port of Virginia is currently undertaking a $700m expansion project to increase overall container capacity by 40%, as well as increasing lifting and docking capabilities across its six terminals. In March 2019, the port also established a working group to examine the benefit and scalability of LNG bunkers for maritime trade.

Peter Keller, chairman of SEA\LNG, commented: “We’re very pleased to welcome the Port of Virginia as our first US port member. The US has vastly increased its LNG export capacity since the industry really took flight in early 2016, inspiring development in LNG bunkering capabilities on the East and West Coasts. The addition of the Port of Virginia to the coalition marks the climbing interest in LNG as a commercially viable, environmentally sustainable fuel for US domestic and international shipping.”

The SEA/LNG coalition believes that LNG continues to provide a major advantage in terms of improving air quality and human health, which is particularly important in ports like Virginia and coastal areas.

The use of LNG as a marine fuel can achieve up to 28% tank to wake reductions - or 21% well to wake - for two-stroke engines, compared with conventional oil-based fuels, which is also a major step forward in terms of greenhouse gas (GHG) emissions.

Further, LNG, in combination with efficiency measures being developed for new ships in response to the IMO’s Energy Efficiency Design Index (EEDI), will provide a way of meeting the IMO’s target of a 40% decrease in GHG emissions by 2030 for international shipping.

John F. Reinhart, ceo and executive director of the Virginia Port Authority, said: “Our industry is evolving and the issues of alternative marine fuels and ports reducing their carbon footprints are growing in their importance. LNG bunkering would represent a complimentary capability to our land and waterside assets and investments.”