Greek businesses give their backing to China's Belt and Road Initiative 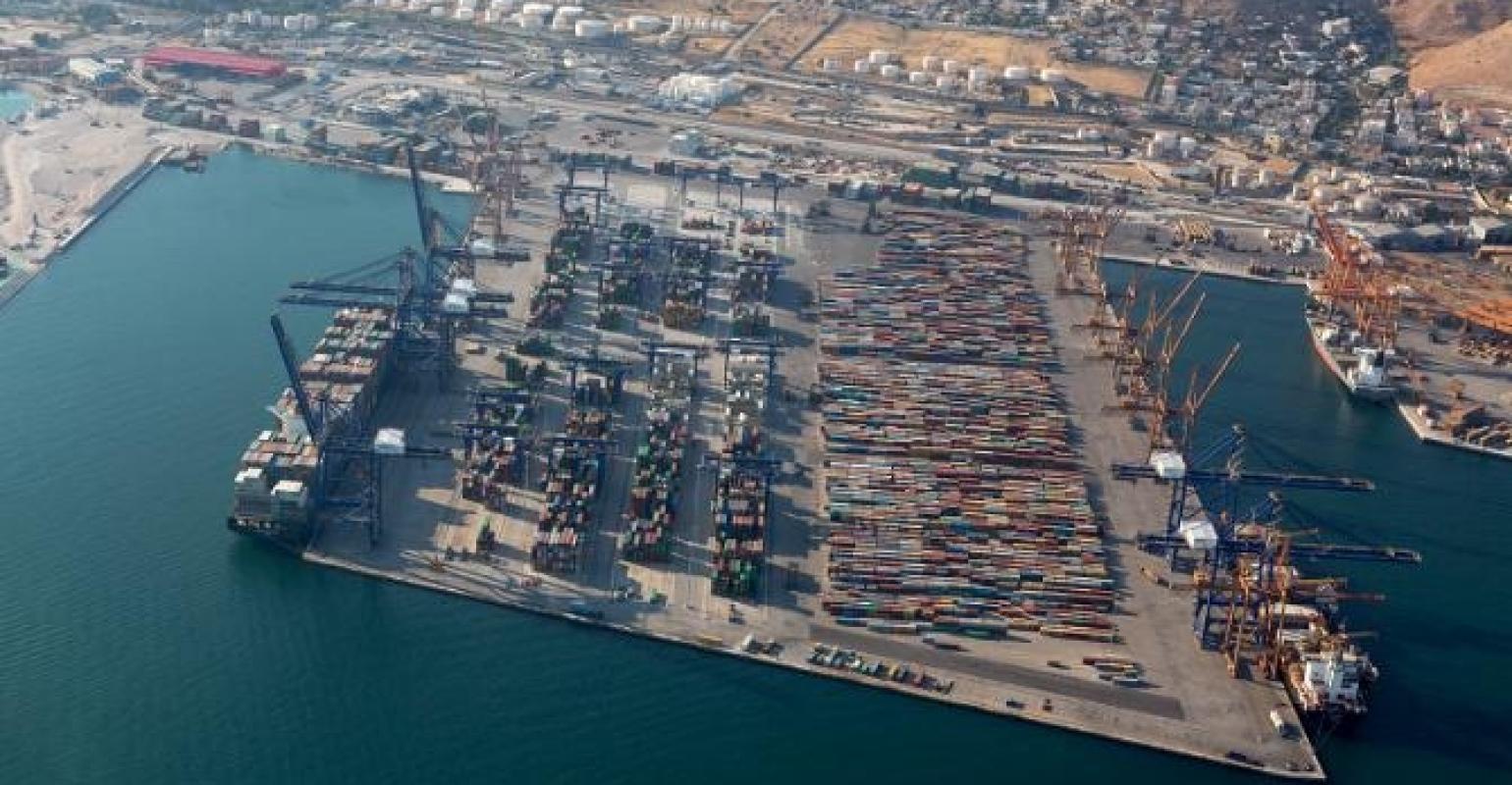 Greek businesses and Chinese scholars voiced confidence in the prospects of Sino-Greek cooperation in the context of the Belt and Road Initiative (BRI) during a forum in Piraeus, Greece’s largest port which in recent years has become a strong symbol of the win-win bilateral cooperation between the two countries.

The BRI was the main theme of the forum organised by the Chamber of Commerce and Industry of Piraeus (PCCI) and the Chinese Embassy in Greece, with its co-organiser Renmin University of China.

Reflecting on the achievements to date in this corner of the globe and along the 21st century’s Silk Road, five years after the launch of Beijing’s initiative, Greek and Chinese delegates explored the challenges lying ahead as the opportunities to further boost bilateral cooperation to benefit both sides, are seized.

Pointing to Sino-Greek cooperation at Piraeus port, Vassilis Korkidis, president of PCCI, said: "Greece can and should make further use of the opportunities opened up both from its key geopolitical position and from the primacy of Greek shipping to the global economic phenomenon."

Chinese Ambassador to Greece Zhang Qiyue stressed the BRI is proposed by China, but it is actually owned by the world, saying "it is also a call on the part of China to other countries to cooperate in any way we can".

It is a good initiative for globalisation and the world to work together, not in isolation, the Chinese ambassador said, saying China is trying to align her development with the development strategies of other countries.