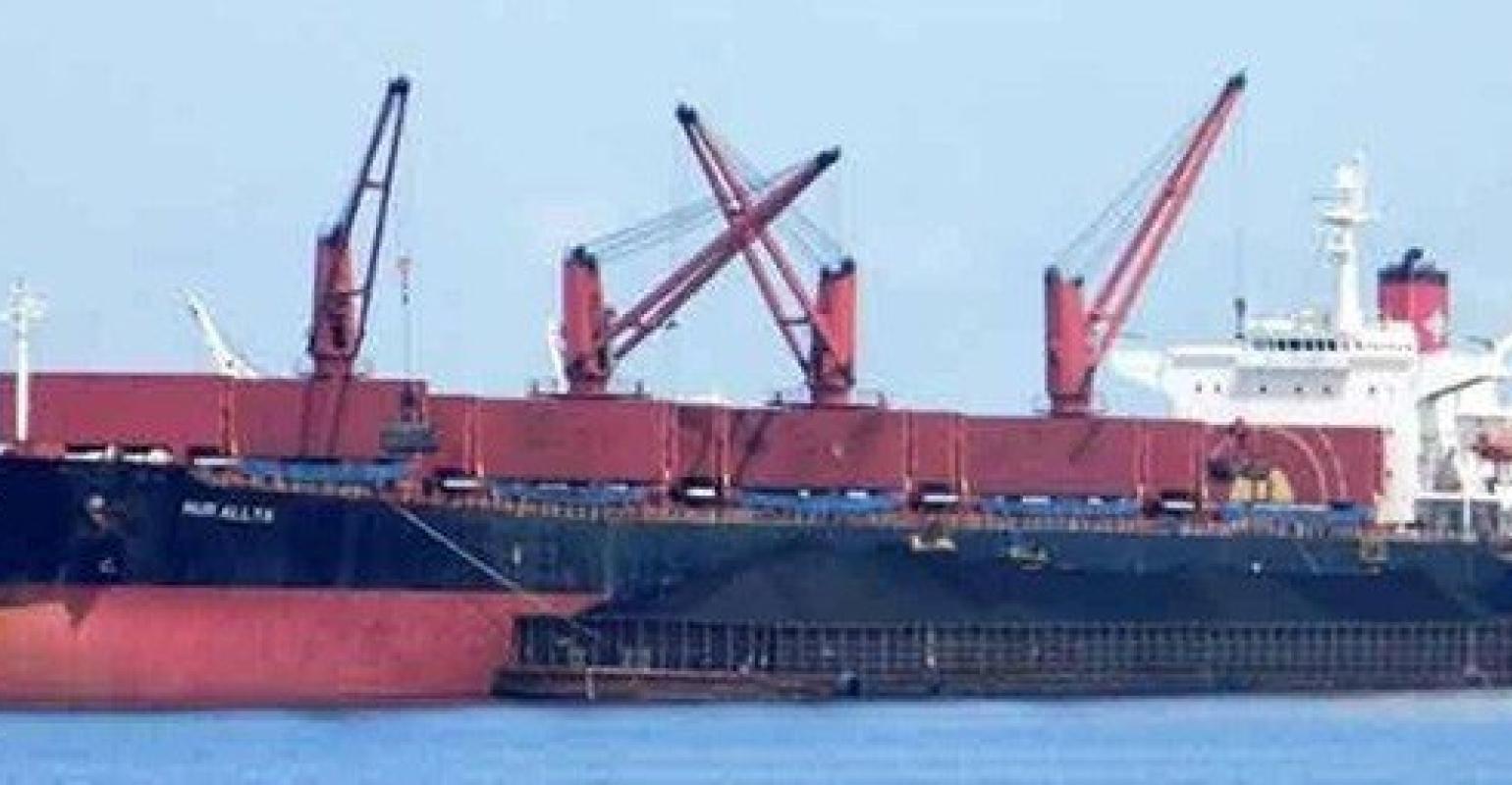 Intercargo has expressed frustration over the lack of commitment and effort to ensure the safety of vessels carrying nickel ore cargoes as the Nur Allya and 25 seafarers on board remain missing.

The 52,400 dwt, 2002-built,Indonesian bulker Nur Allya and crew of 25 is believed to be the latest tragedy caused by the liquefaction of a nickel ore cargo with still no sign of vessel 10 days after it went missing.

According to Intercargo 101 lives were lost between 2009 and 2018 in nine bulk carrier losses caused by liquefaction, with vessels often sinking in minutes with the loss of all crew on board.

“Intercargo expresses its utmost concern and dismay for any responsible parties that might have contributed to this potential tragic loss of 25 lives. Moisture related cargo shifting and incidents on voyage, widely known as liquefaction, continue to be a major concern for dry bulk shipping, as our Association has highlighted in earlier notes this year,” the association of dry cargo shipowners said..

“It is indeed frustrating to see a lack of consolidated efforts and commitment from all stakeholders including Shippers, Receivers and Port State authorities at load and discharge ports to eliminate the problem and safeguard the lives of innocent seafarers, despite a heightened awareness of the problem by the industry through various publications produced by the P&I Clubs and Industry associations.”