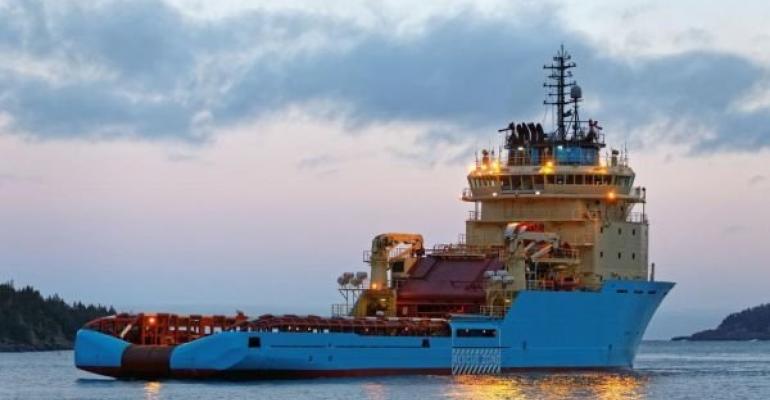 The OSV sector will need another five years for the supply glut to deflate as the market struggles through its worst recession that started five years ago, according to M3 Marine Group ceo Mike Meade.

Meade observed that while oil prices have stabilised at $60-65 per barrel and OSV utilisation rates have started to increase – except in Southeast Asia – the oversupply situation is nowhere optimistic.

“I reckon another five years from now to clear out (the oversupply) before you start to see another cycle of newbuildings,” Meade told Seatrade Maritime News.

“There’s still a very huge overhang in China – ghost ships in the shipyards, about 600 of them. And they will come out,” he said.
In Asia, there are 394 OSVs on cold lay-up, with the Southeast Asia region hosting 352 units.

“Day rates in Southeast have not started to increase purely because of the oversupply situation,” Meade said.

The prolonged downturn has also led to younger and quality vessels getting scrapped. Tidewater, for example, has sent five 3,000-dwt PSVs built during 1998-2001 at Vard and three 24,000-bhp AHTS built during 2005-2006 at Yantai Raffles to the scrap yard in India in March 2018.

For OSVs that were awarded a long term contract in 2018, those older than 15 years only accounted for less than 10%.

Looking forward, uncertainty remains as the industry heads to 2050 when the IMO strategy on reducing greenhouse gas emissions by 50% compared to 2008 will be implemented.