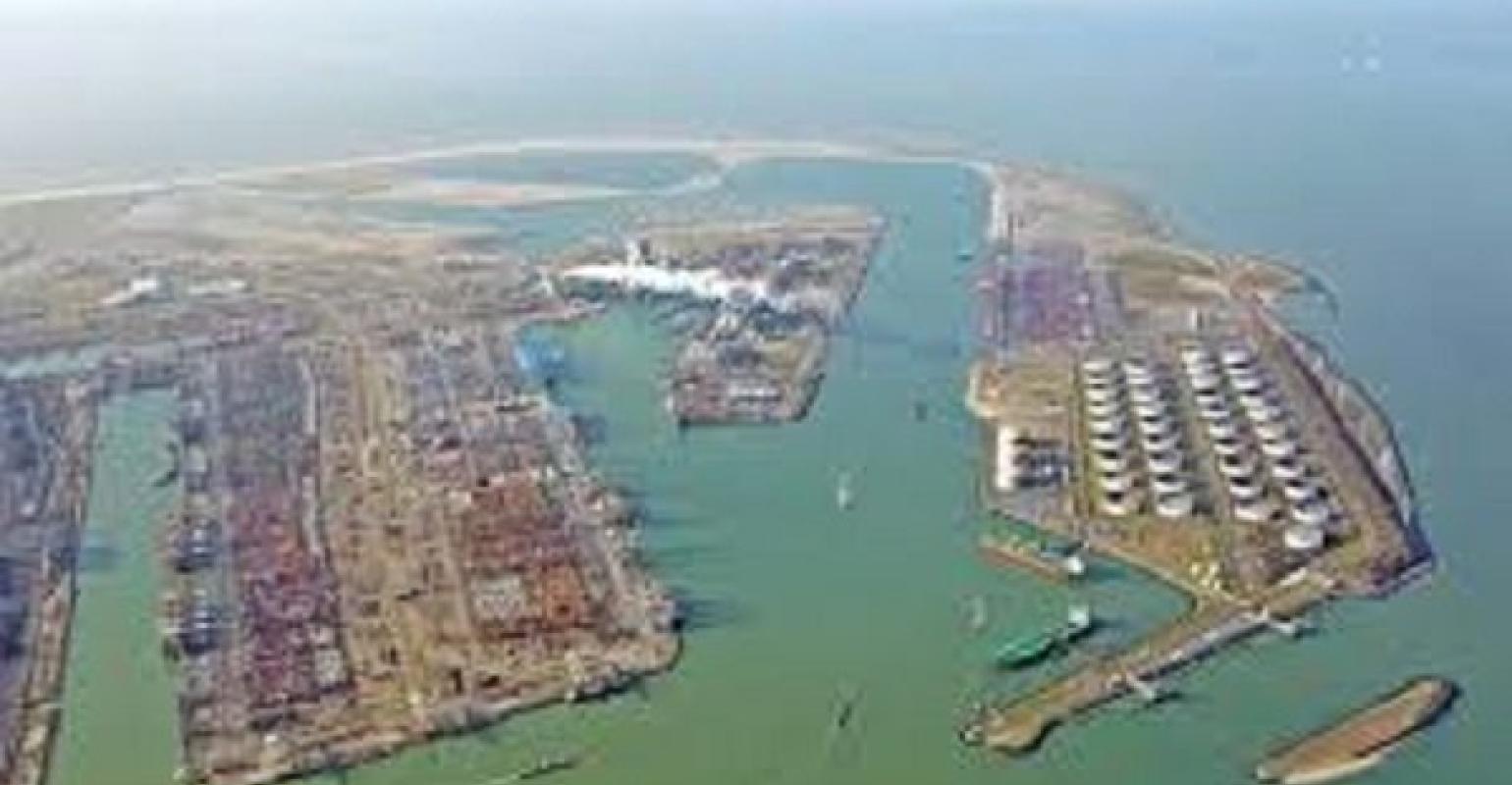 First quarter container demand growth in the Middle East has spiked 26% according to a report by Drewry Shipping Consultants. However, this will not necessarily translate into better freight rates because of chronic overcapacity, the maritime research and consulting services provider said.

“After a long period of stagnation, the Asia to Middle East container trade went into overdrive in the past few months. Westbound shipments increased by a staggering 26% year-on-year in 1Q18, according to the latest release by Container Trades Statistics (CTS) – the fastest quarterly growth rate in at least five years,” Drewry said.

“Boding well for the trade’s longer-term outlook, the recent upturn in volumes has come from a wide field,” it added.

Top importer UAE boosted import volumes from Asia by 8% to 275.000 teu, while several other countries notched up double digit growth in the first quarter.

At opposite ends of the spectrum were boycott-plagued Qatar which saw Asian imports nearly triple to 62,000 teu, while traffic in war-torn Yemen decreased by 21% to 8,700 teu.

Drewry acknowledged that some of the dramatic growth can be attributed to the low base in the previous corresponding period.

“But the region is clearly building momentum as oil prices strengthen. Even the risk of new Iranian sanctions is unlikely to significantly alter the trend,” Drewy said, pointing out that even if Iran’s Asian imports were discounted, the Middle East region’s growth rate would still have been 14% up year-on-year.

Turning its attention to South Asia, Drewry said: “Trade from Asia to South Asia has for the most part been much brisker than to the Middle East over the past three years, although a relatively poor showing in the second half of last year reversed the trend.”

It noted that while Westbound container traffic to South Asia lagged behind the soaring Middle East for the third consecutive quarter in 1Q18, growth was still healthy, with CTS data showing that first quarter volume from Asia to South Asia grew by 9% year-on-year to reach 1.15m teu.

One of the rising hubs in the region Sri Lanka, has emerged as the world’s second fastest growing port in terms of volumes in the first quarter rising 16.2% to 1.7m teu.

“However, the resurgence in South Asia container handling may be short-lived as stevedores across 12 major Indian ports are planning to go on an indefinite strike at the end of this month in a dispute over wages, pensions and working conditions,” Drewry noted however. It also pointed out that a four-day strike by truckers had disrupted operations at India’s top container port Jawaharlal Nehru Port Trust (JNPT earlier this month.

While the surging trade may be good for the ports, it has had a detrimental effect on the lines. “Robust demand from Asia to South Asia and the Middle East has seemingly encouraged carriers to add more capacity to both trades, despite the fact that both were already over supplied and struggling with ever-decreasing freight rates,” Drewry said.

Container lines have been keen to ride on this growth with Gold Star Line among those that have recently launched new services to the region.

Drewry research calculated that there were approximately 10% more available slots in the Asia-Middle East and Asia-South Asia westbound trades in April compared to the same month last year. Greater demand helped to raise the average westbound Asia-Middle East ship utilisation by around 5 points in 1Q18, but it was still floundering at a pitiful 65% for the period. Similarly, headhaul utilisation to South Asia only managed a small rise in the first quarter to average 68%.

The weak utilisation levels are reflected in the downwards trend for spot rates. Data from Drewry’s Container Freight Rate Insight shows that Shanghai to Jebel Ali 40ft container spot rates enjoyed a mini-revival in early 2018 on the back of renewed demand growth, but prices have since regressed to around $770 per feu as of April, a precipitous loss of 62% against the same month last year.

“Freight rates to India have also struggled, although the year-on-year slide is less severe. Shanghai to Nhava Sheva feu spot rates fell to an 18-month low in April of $730 per feu, down by 27% year-on-year,” Drewry said.

“The demand outlook is brighter for the Middle East currently as labour issues could hinder growth in South Asia. Outside of fuel-related increases, neither trade can expect spot rates to improve until the chasm between supply and demand is addressed,” the consultancy concluded.