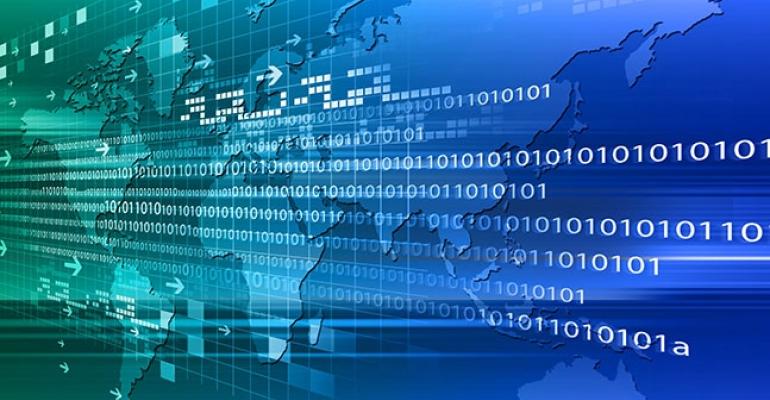 A shipping company has failed in an attempt to recover $1.8m from Standard Chartered Bank that was paid fraudulently after an unknown third party accessed the client’s email account in an apparent "whaling" scam.

Major Shipping & Trading is a British Virgin Islands incorporated company involved in the trading and shipping of cement clinker and owned by Molla Mohammad Majnu and Mohammed Jahangir Alam.

According to court documents for transactions under an account opened with Standard Chartered in 2012 Bangladesh landline telephone numbers, and two Singapore telephone numbers, were provided as contacts for authorized persons to the account as well as Majnu’s email – a Yahoo email account.

Between 17 and 26 June 2013 the bank received six outward telegraphic transaction instructions from Majnu’s email in the form of remittance application forms.

The instructions bore signatures that were consistent with Majnu’s specimen with the bank, and the bank attempted to call the telephone numbers given for the first four transactions however all but one call went unanswered. On the call that was answered the bank officer was asked not to disturb the person who answered.

Majnu stated that he did not send the four instructions for the payments between 17 and 24 June. Evidence points to a third party accessing Majnu’s Yahoo email account and he ignored two SMS’ on 18 June that contained verification codes from Yahoo, which he claimed he did not understand.

Justice Kannan Ramesh dismissed the claim finding that the bank was not negligent and therefore liable for the claim.

“The decision (which is being appealed) serves as a timely reminder to customers and banks alike of the risks involved in transacting via email,” commented Karnan Thirupathy, partner with law firm Kennedys.

The judgment highlights issues with small to medium enterprises (SMEs) in terms of authorization of payments and the use of webmail accounts. It would appear the scam is what is known as a whaling attack which is a type of phishing email scam that targets high level executives such as ceos who have access to valuable information.