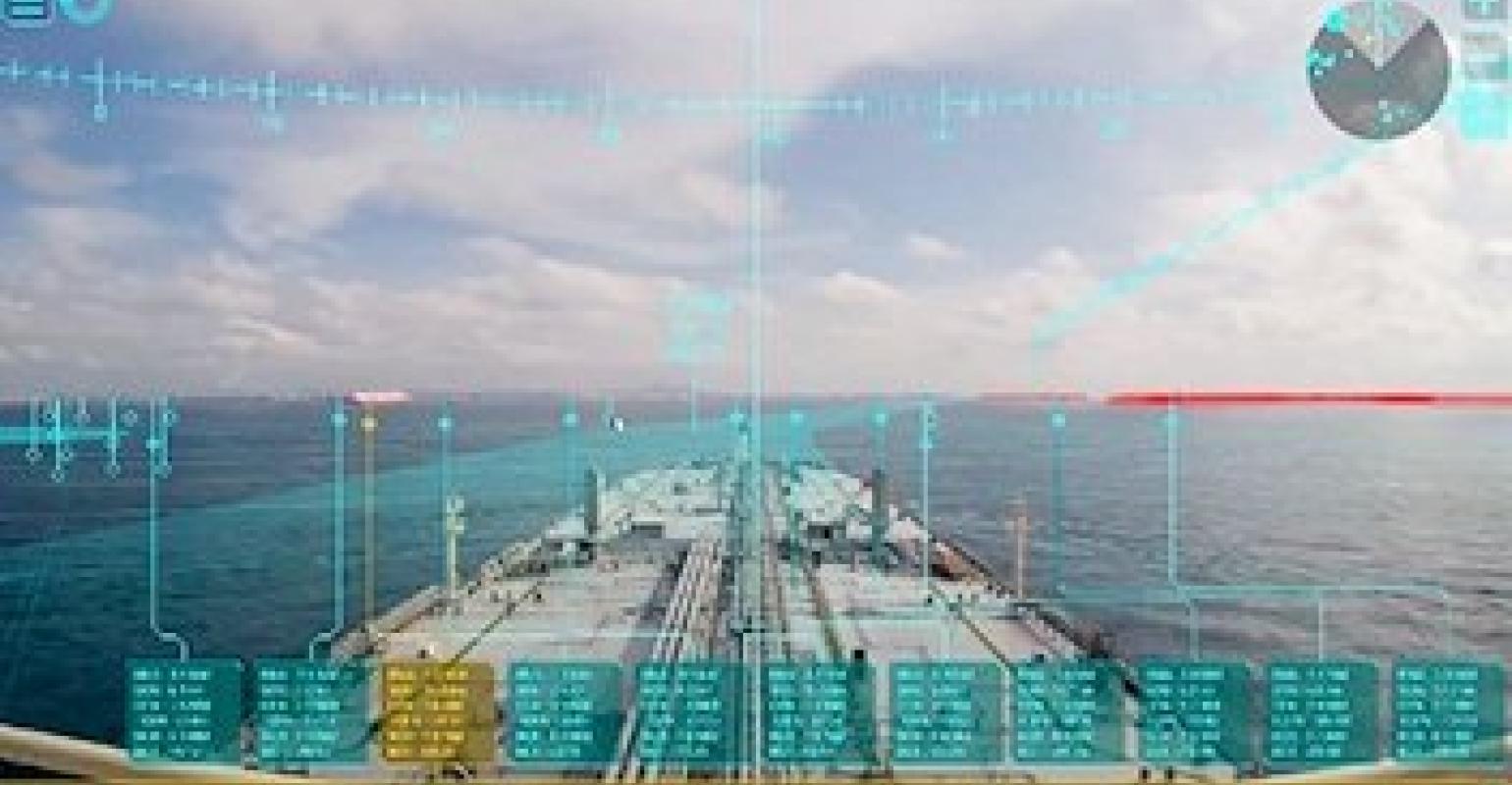 The navigation system using AR has been jointly developed by Furuno Electric and MOL Techno-Trade and displays information on other vessels sailing on a vessel’s planned route and surrounding sea areas and other ocean conditions, such as shallow waters, on tablets and screen.

The system has been undergoing a demonstration test and was installed on the car carrier Beluga Ace in March last year and the VLCC Suzukasan in October and the company said it continued to refine the AR display screen and verify the system’s effectiveness.

MOL has chosen to install the system on VLCCs as the large vessels require a high degree of operational safety and special care when navigating busy waterways such as the Malacca and Singapore Straits.

Looking beyond its VLCCs the Japanese shipowner said: “MOL will sequentially install the system in its energy transport fleet including LNG carriers, as well as its dry bulkers to provide seafarers with greater support in watch-keeping and ship operation during voyages, and continue to refine and enhance its effectiveness.”

The technology is also seen as playing a key part in developing future autonomous ships.

A video of the AR system in operation can be viewed below.