Yet another EMSA audit deadline looms over Filipino seafarers 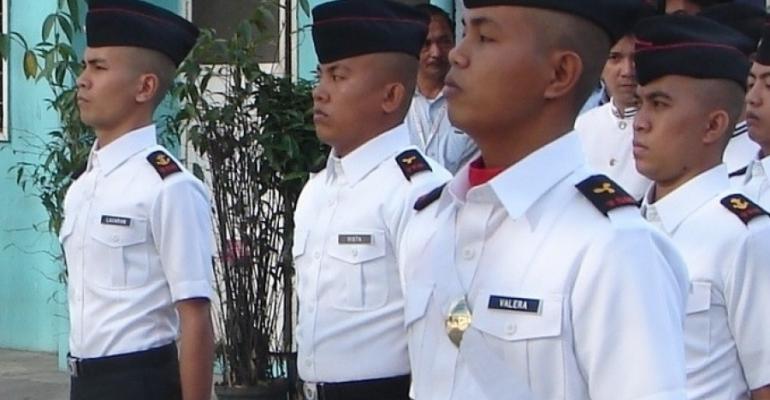 The saga of the Philippines crewing industry and the European Maritime Safety Agency (EMSA) as to whether the country's maritime training is compliant with the Standards of Training, Certification, Training and Watchkeeping (STCW) Convention has now dragged on for an unbelievable 12 years.

The latest audit deadline is on 31 October this year and yet again the threat that Filipino officers could be barred from serving on European-flagged ships hangs over the world's largest provider of crew for ships.

Given just how many audits the Philippines has failed, or at least not passed to the satisfaction of the European authorities since 2010, when the threats of a ban started to be a real concern, one has to wonder whether it is not just a case of EMSA crying wolf. Indeed back in October 2013 we wrote a story headlined: Last chance saloon as Philippines awaits EMSA audit results.

The political nature of the post as head of Maritime Industry Authority (Marina) does not help with a large number of administrators serving in the role since EMSA started asking serious questions.

The latest deadline follows an audit by EMSA in March last year, the results of which were given to the Philippines Maritime Industrial Authority (Marina) in January this year with a range of areas related to the implementation of STCW training identified.

Marina was given a 30 April date to submit a corrective action plan (CAP) with an audit on 31 October this year. However, at the beginning of this year the then Marina administrator Marcial Amaro III was sacked, apparently for travelling overseas too much. The new administrator, military general, Rey Leonardo Guerrero only came into office in April.

To his credit the new administrator has stated: “We must work doubly hard to hurdle this challenge. Failure is not an option. We urge all agencies and educational institutions involved in this issue to do their part in addressing the observations of the EMSA audit.”

However, the administration, which lacks experience, has little time in which to prepare, test and implement new maritime training modules. The industry, clearly concerned that the Philippines does pass the audit has reached out to offer its help.

Executives in the Philippines seem mixed in how concerned they are over the latest EMSA audit deadline. Indeed past evidence does seem to imply that something will be worked out. But is an uncertainty, lasting over a decade, that has done little to improve the image of the Filipino seafaring industry or the perceived quality of its training.