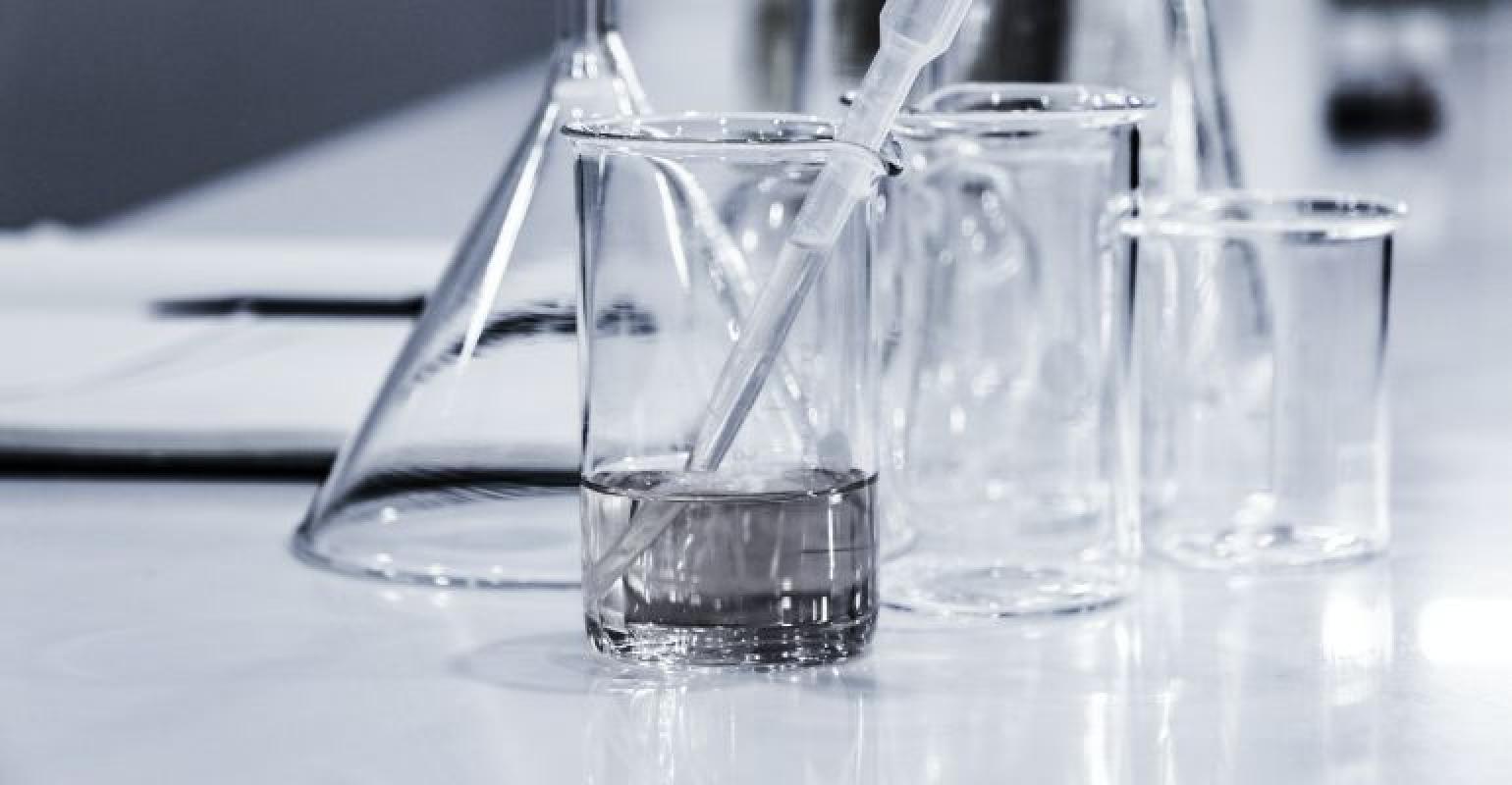 The Methanol Institute (MI) has joined a study led by the China Waterborne Transportation Research Institute (CWTRI) to explore the technical and operational requirements for the use of methanol as a marine fuel.

“Our experience to date has proven methanol as a safe, reliable, cost competitive and IMO 2020 compliant marine fuel and this study will provide an opportunity to decisively strengthen the offering of methanol as a widely available, future-proofed marine fuel in China,” Zhang said.

Guo Min, deputy chief engineer and manager of development department at Shanghai Huayi, said: “As IMO has confirmed in its interim guideline that methanol is a safe and compliant low flash point marine fuel, methanol can find its role in the sustainable development of China’s waterborne transportation sector.”

Chris Chatterton, coo of MI, commented: “China is the largest producer and consumer of methanol globally and it has been used safely in the country for many years, not only as a building block for the manufacturing of chemicals, but also as a clean fuel in industrial boilers, passenger vehicles and heavy duty trucks.”