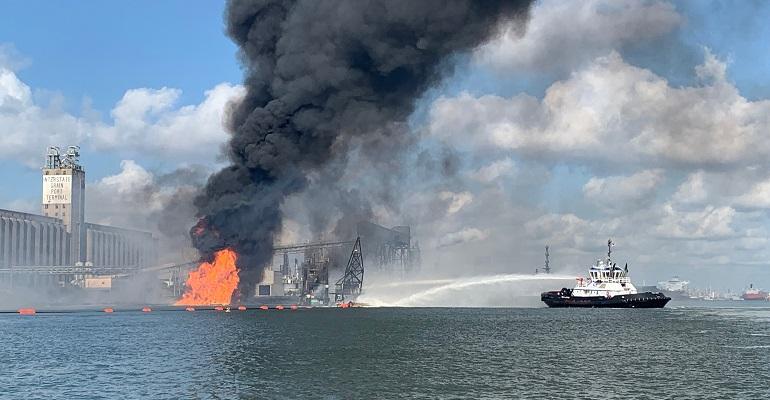 The USCG rescued two of the six crew onboard from the Waymon L Boyd following reports of a fire in the Port of Corpus Christi at 8-12am on Friday.

The fire on the vessel was extinguished at 10pm on Friday after it broke apart and sank.

On Saturday search and rescue operations by USCG recovered the bodies of two of the four missing crew from the dredger, the search for two other missing crew was suspended.

Dive and salvage operations commenced at 10am on Sunday and piece of the dredging vessel was located in the middle of the channel and is currently in the process of being safely removed. 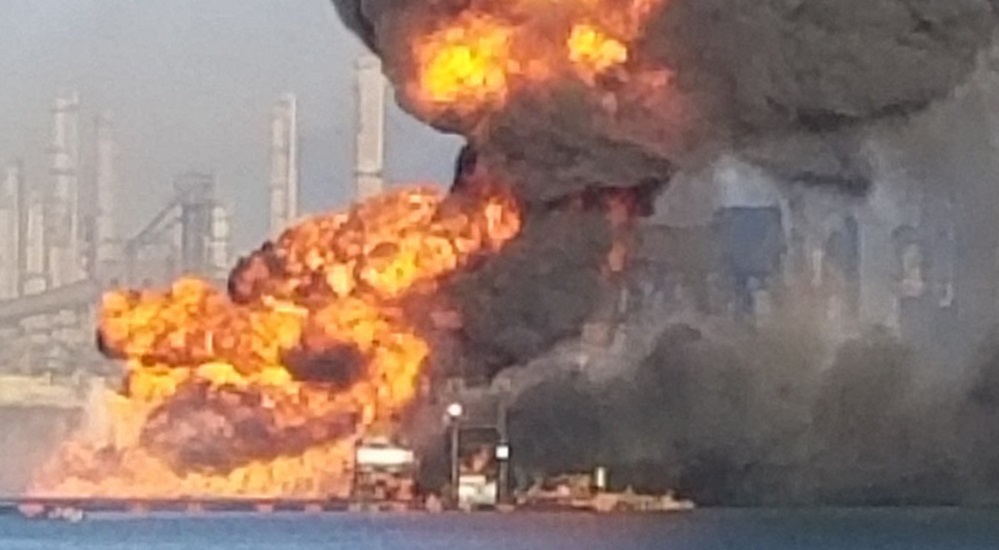 “The Captain of the Port has reopened the Corpus Christi Ship Channel with certain restrictions from Chemical Basin to Viola Basin," said Sean Strawbridge, ceo, Port of Corpus Christi. "While the search and rescue mission for the lost crewmen of the Waymon L Boyd has concluded, the suffering of the injured crew members and the families of those lost still endures. Our heartfelt prayers are with them all.

“The Port of Corpus Christi and the Incident Management Team continues the recovery and salvage of the vessel in partnership with Orion Marine Group, and we thank the Coast Guard, the Army Corps of Engineers, the Texas Commission on Environmental Quality and the Texas General Land Office as well as our local, state and federal elected officials for their leadership during this tragic incident."