Greek-owned shipping fleets over 20 vessels on the rise 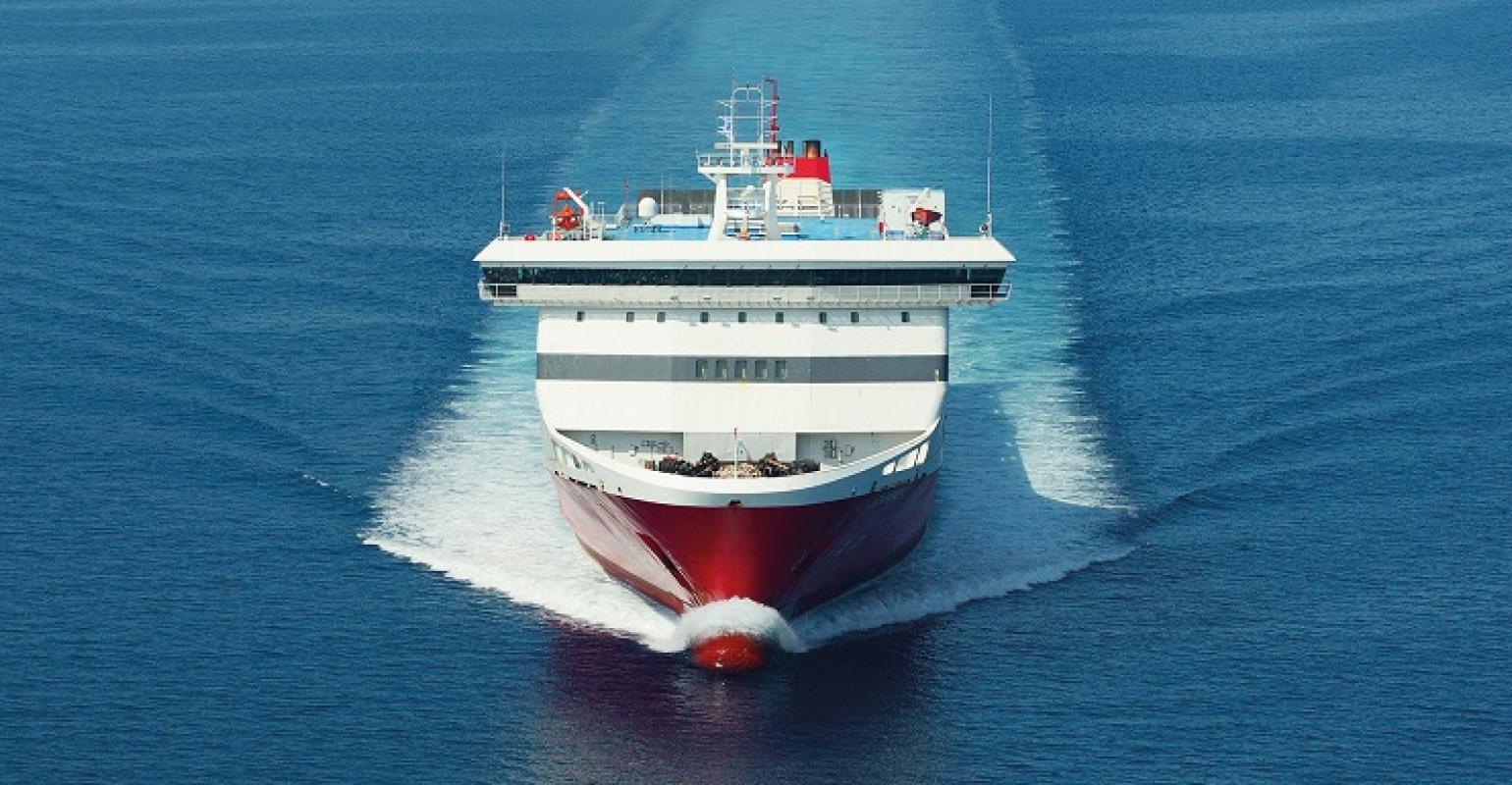 The number of Greek-owned fleets of 20-plus ships is again on the rise.

None of last year’s group has dropped out of the list besides Optimum Shipmanagement Services which as a shipmanager rather than an owner, while there are eight newcomers, led by container ship operator Contships Management / Nicos Pateras a prolific buyer of feeder tonnage. Two of the new joiners to the list are port service providers.

Naftiliaki Greek Shipping Review’s annual survey of the Greek fleet shows that between them the 69 fleets control 3,435 ships of just under 316m dwt some 158 ships and 8m dwt more than last year. All bar 10 are also operators of fleets above 1m tonne.

Fifteen of the companies are linked to a listing on a stock exchange, including Athens Stock Exchange-listed ro-pax operator Attica Group and the new Athens bond holder, containership owner, Costamare.

New York-listed, Akti Miaouli-based, Angeliki Frangou’s Navios stable continues to top the list with a diversified fleet of some 181 vessels – 92 bulkers, 47 tankers and 42 containerships of 18.52m dwt. Activity in the S&P market sees this fleet 19 ships less though some 1.06m dwt more than 12 months ago. The group includes the four US-listed Navios companies but not the 230 units in the fleet of Navios South American Logistics.

Second on the list is Petros Pappas-led Nasdaq-listed Star Bulk / Oceanbulk / OCC which has 153 units of 16.54m dwt, 135 of them bulkers, while Greece’s largest owner the Maria Angelicoussi-led Maran group has 140 ships of 24.82m dwt.

Kallithea, Athens-based Attica Group which operates under the Blue Star Ferries, Hellenic Seaways and Superfast Ferries banners and SeaJets remain the only ro-pax companies with fleets above 20 ships. Attica has a mixed fleet of 32 ferries while SeaJets’ 22-strong fleet comprises mainly of high-speed vessels. Not included are the five cruise ships purchased by SeaJets’ owner Maris Iliopoulos at auction in recent months and are now in lay-up, with no trading plans announced.

Fleets at the top of the table have been rather static over the last 12 months, selling the occasional unit only to replace it with more modern tonnage.

A newcomer in 2020 was MM Marine, operator of one of the world’s largest and most modern fleets of high-spec bunkering tankers. Established a decade ago the Kifissia, Athens-based company entered the group with a 32-strong fleet including a wide range of vessels of a total 274,460 dwt, the smallest fleet in dwt terms outside the passenger ship sector in the group operating 20 or more vessels. MM Marine has continued to grow and now runs some 37 vessels of 600,000 dwt.