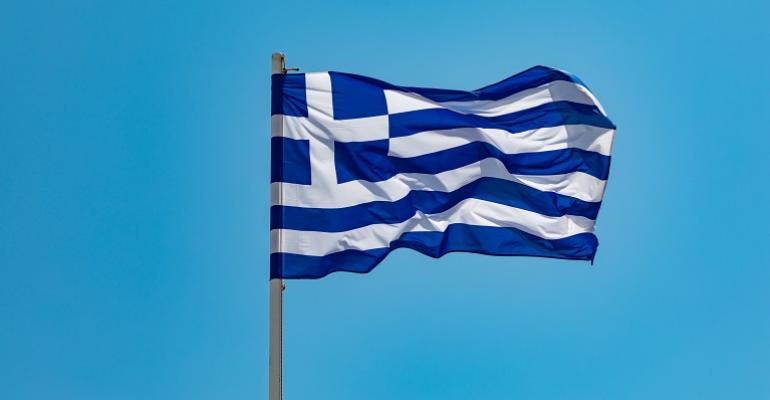 There are 73 Greek-controlled fleets of over 1m dwt each, down two on the 2020 record of 75 fleets, but still the second highest number ever.

While the leading owners remain pretty much unchanged, the list reflects the changing face of Greek shipping in that of the top eight fleets four of them have women at the helm. Indeed, the top two fleets are headed by Maria Angelicoussis and Angeliki Frangou respectively.

The 34th annual survey by Naftiliaki Greek Shipping Review of Greece's fleets over 1m dwt – the 'Tonne Millionaires' also reveals that when it comes to sea transportation in most of the trade sectors Greek shipowners are among the leading players, and where they are not, like the container ship sector, they are closing in on these above them as Greek owners adapt to changing demands of the political and commercial markets.

The larger owners are especially well placed to take advantage of opportunities that may appear on the horizon.

Diversity is a feature of the list. Twenty of the 73 owners run dedicated fleets – 11 of them bulk carriers, six of them tankers, two of them container ships and one gas carriers though there is a handful who run energy ships, tankers and gas carriers. Reflecting the 11 dedicated bulk carrier fleets there are a total 1,319 units run by tonne millionaires some 237 units more than the combined tankers fleet. There are 447 containerships, 123 LNGs, 114 LPGs and 28 reefers.

The Maran Group, built by the late John Angelicoussis continues to lead the table, with his successor, daughter Maria controlling Maran’s 140-ship fleet of some 24.8m dwt, three ships more though 1.5m dwt down in capacity, a position the Kallithea, Athens-based group first assumed in 2003, when Angelicoussis operated 46 ships of 7.4m dwt.  At the time there were 44 operators of fleet of 1m dwt.

The three newcomers are Unisea Shipping, Efnav Company and Central Group/Pistiolis and gone are Polyar Shipping, Gleamray Maritime, Pleiades Shipping, Stamco Ship Management and Optimum Ship Services, which has been removed as it is a pure ship manager.

The carrying capacity of Maran leads the 'tonne milionaires' by a wide margin though the second fleet on the list closed the gap a little last year. The second fleet is the Angeliki Frangou-built  Navios stable is the largest in number of ships at 181 ships down 19 on last year but up just over 1m dwt to 18.52m dwt.

Fifteen of the 73 companies are connected to a listing on a stock exchange, 14 of them in New York and one, pure tanker owner, Kyklades Maritime / Okeanis Eco Tankers / Alafouzos in Oslo.

The one-ship type operators, Euronav Ship Management (Hellas) which has 54 tankers of 13.1m dwt is the largest. In all there are six tanker only owners in the group. NYSE-listed Costamare / Constantakopoulos and Danaos / Coustas are pure play containership owners. New York-listed Safe Bulkers / Hajioannou is the largest pure play bulker owner, though Petros Pappas-led Star Bulk / Oceanbulk / Product Shipping / OCC has some 135 bulkers in its 154-strong, 16.5m dwt fleet. In all there are 11 pure play bulker owners.