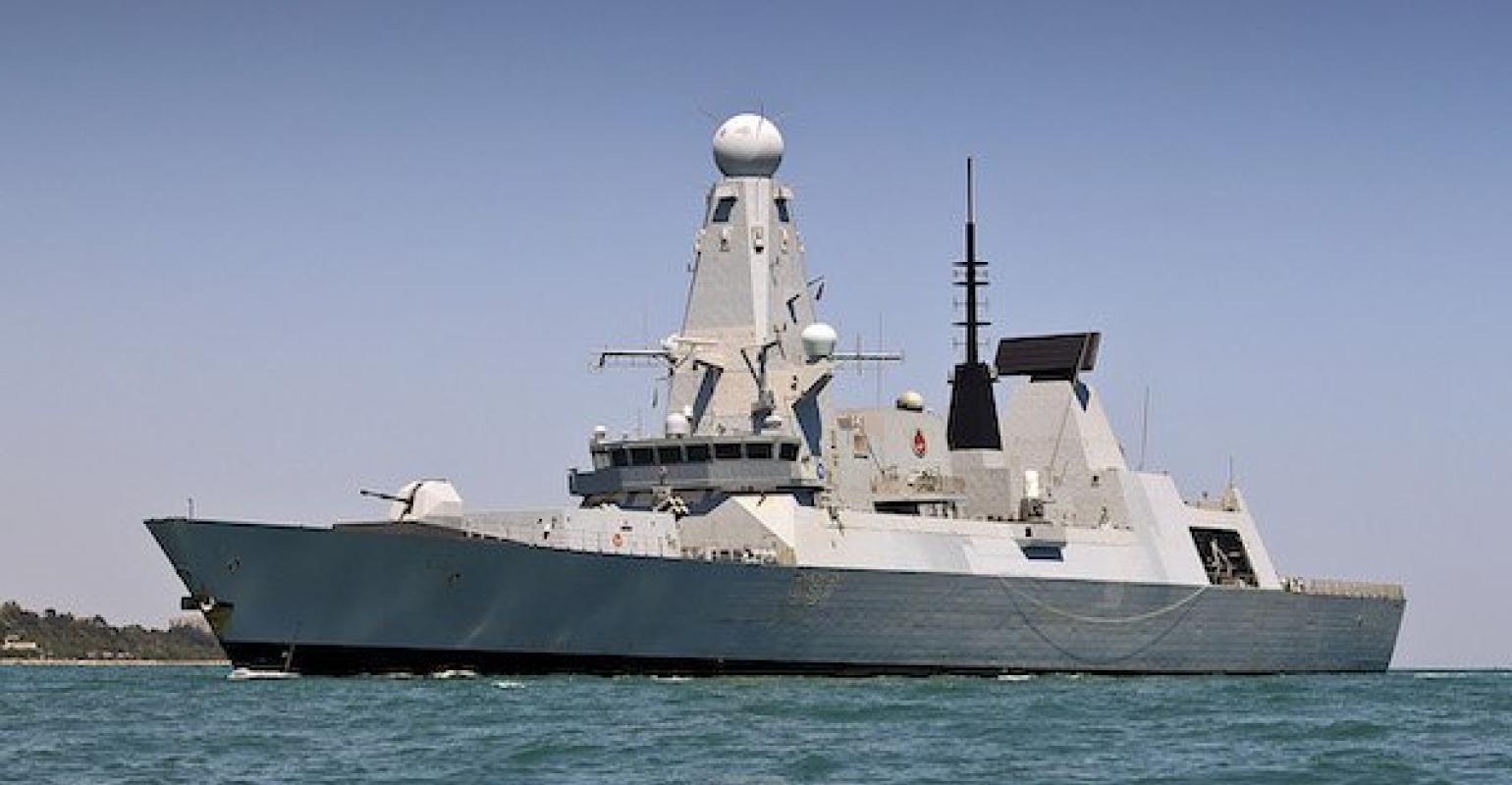 Under new Foreign Secretary Dominic Raab the UK Government has announced that its existing naval vessels deployed in the Gulf - including Type 45 destroyer HMS Duncan and Type 23 frigate HMS Montrose - will join the US-led maritime security mission designed to protect merchant shipping in the region.

The move is a shift from the policy of Raab’s predecessor Jeremy Hunt, who called for a European-led mission in the region, not wishing to align the UK with the US position of having withdrawn from the International Iran nuclear deal.

The US has deployed two warships to protect merchant shipping passing through the Strait of Hormuz, as well as aerial surveillance, and invited other countries to join the effort, the UK becoming one of the first countries to openly take up the offer.

Raab insisted that the UK’s changed position was driven by expediency and did not signal anu shift in policy on the nuclear deal - which the UK like other European countries continues to support.

“Our aim is to build the broadest international support to uphold freedom of navigation in the region, as protected under international law,” he said, not ruling out the idea of an eventual transition to a European-led force.

Likewise, the UK Chamber of Shipping has publicly stated its support for the idea of a ‘European Maritime Mission’ designed to protect shipping interests in the Gulf region but pointed out that “these initiatives can take months, and the need is urgent.”

“In the intervening period, we must see further action with the resumption of normal merchant shipping transit as its goal,” said CoS ceo Bob Sanguinetti. “We must restore confidence in the security of the ships passing through the Strait of Hormuz.”