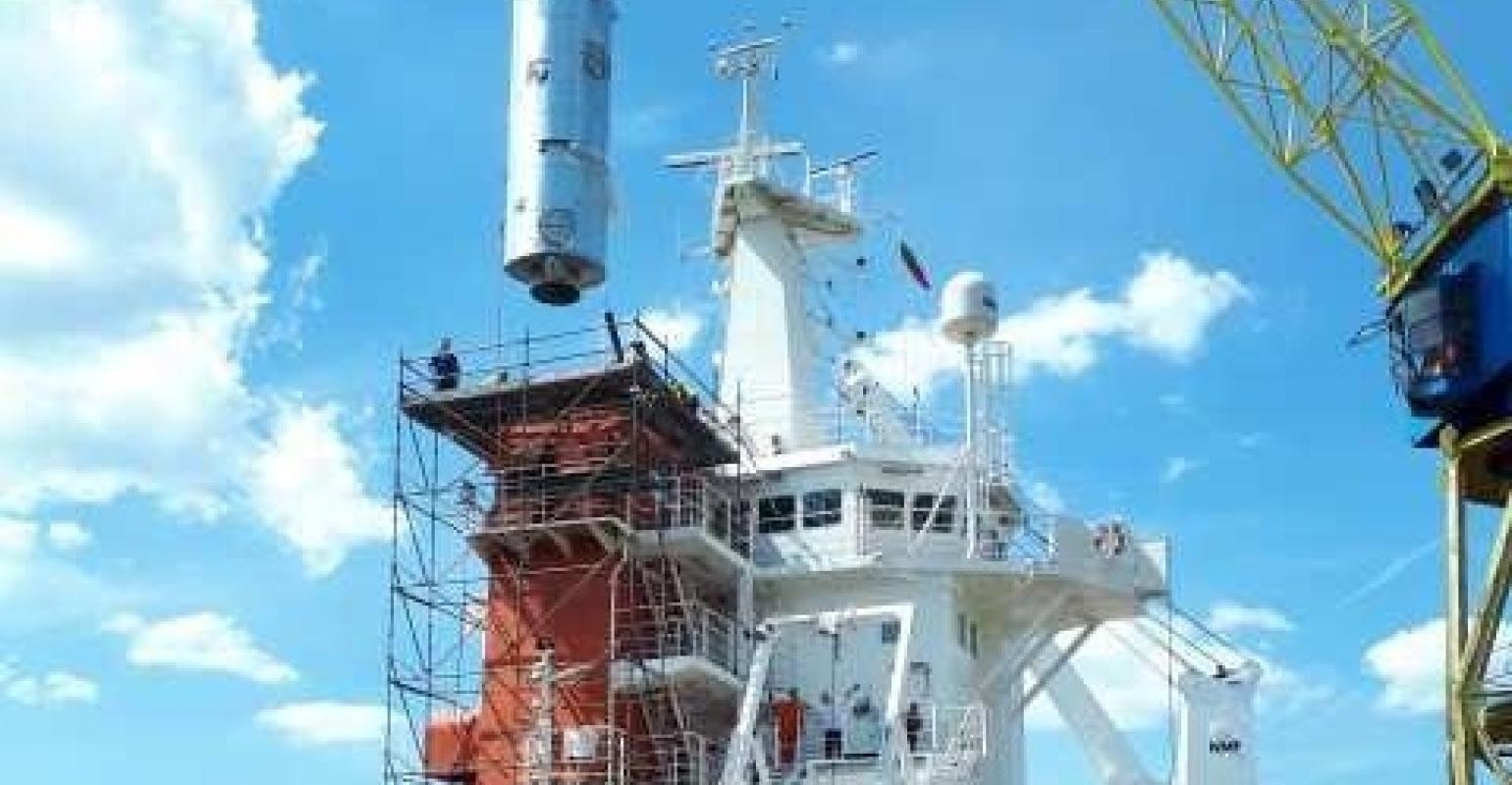 The Union of Greek Shipowners (UGS) is maintaining its opposition to scrubbers as way to comply with the IMO’s 2020 sulphur cap despite significant investments in exhaust gas cleaning systems by some of its members.

Speaking at its recent agm UGS president, Theodore Veniamis warned the polarisation of attitudes towards scrubbers is having a divisive effect on the shipping community, although he praised IMO for ‘political courage’ in looking at safety concerns raised by the industry over the introduction of new 2020-compliant fuels.

Not the first time the UGS criticised the legislation allowing exhaust gas scrubbers as an alternative to using low-sulphur fuel saying insufficient study has gone into allowing scrubbers.

“No way the environmental footprint [of scrubber use] has been evaluated as it should have been,” he said. The UGS has long backed the principle desulphurisation of fuels should be carried out ashore rather than on ships. Though a significant number of prominent Greek owners are among those opting for scrubbers Veniamis said his role as UGS president required him to “defend the interests of the majority”.

He said that the EC “in view of its long-standing high environmental objectives” should have been quicker to face the safety issue and related implications for the protection of the marine environment.