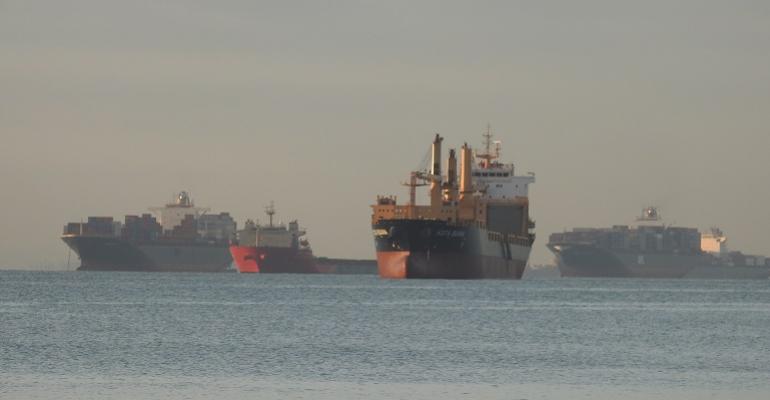 With the worth of the global merchant shipping fleet at an all-time high of $1.2trn, value of the Greek-owned merchant fleet grew over 32% in the past three years and now stands at $132.58bn, reports consultancy VesselsValue.

According to Clarkson Research Services, value of the global merchant fleet has risen by 26% in 2021 to date having fluctuated between $850bn and $1trn for most of the previous decade. It stood at $700bn in early 2010. The merchant fleet is now 65% larger in gt terms than at the start of 2010.

The Greeks have been among those leading the expansion and the active fleet consists of 4,546 ships with a total value of $117.59bn and if the  $14.99bn contracted for the 187 vessels under construction, the total reaches $132.58bn. The increase in value of the Greek fleet is mainly the result of higher prices for container and dry cargo ships, but even for tankers, where rates have not risen as much, there has been a significant increase in value.

It’s not only the value of the Greek fleet that has risen its composition and size have also changed. The number of vessels may have not changed much – operating plus under construction ships stand at 4,833 from 4,574 in 2018 – but the average tonnage per ship has increased, notes the London-based Greek Shipping Cooperation Committee.

Research by VesselsValue reveals that in 2018 tankers accounted for the highest value among Greek-owned ships, followed by dry cargo and LNG carriers. Container ships were a distant fourth. By 2021, dry cargo ships have overtaken tankers in value and container ships have climbed to third place.

The containership category has seen the highest increase in ships. In slightly over a year, the cost of transporting a 20-foot teu container has risen from $1,000 to $12,000 and this price jump has also revalued the ships. For example, a 10-year-old panamax container ship with a capacity of 4,500teu was valued at $9.5m in June 2020 and $60m in July 2021, according to Clarkson Research in August.

A barometer index for global shipping, the Baltic Dry Index, for dry cargo ships, has risen 178% year-on-year and 203% since the beginning of 2021.