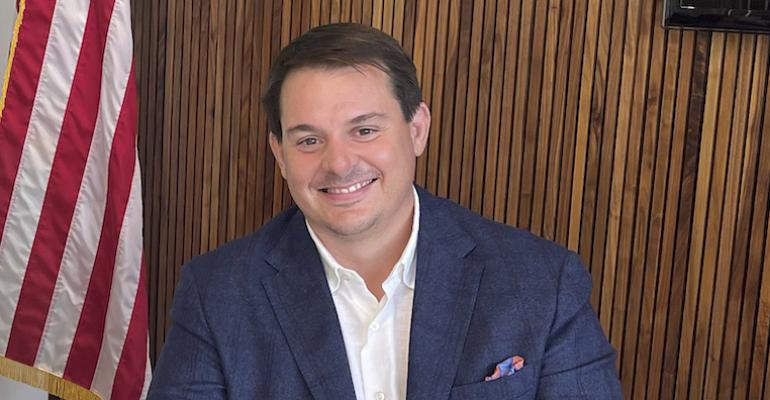 Posidonia will welcome the shipping industry, owners, providers, registries, and an important participation by the Liberian Registry for the first time since the disruption caused by the pandemic.

The Liberian Registry (Liberian International Shipping & Corporate Registry-LISCR) has been the preferred flag for Greek shipowners for several years now. With Liberia continuing to be the fastest and largest growing major Ship Registry in the world, the Greek fleet under the Liberian flag has grown accordingly.

Greece makes up over one fifth (1,420) of the entire 5,000 ship Liberian fleet; so, as the Greek shipping fleet grows, so Liberia grows. Last year, Greece added 326 vessels with 75.5m gt to Liberia’s fleet.

“We have seen tremendous growth in the tanker and container segments, of which Liberia is the world’s largest. But also, in dry bulk. Our fleet growth in Greece has been diversified,” says LISCR coo Alfonso Castillero.

Tankers represent 35%, container vessels, 30% as well as bulk carriers and dry cargo, offshore and others, 3%.

“The key to this growth, and it is no secret, is service. The Greek shipowners are amongst the most professional and most intelligent in the world; they demand the best and when it comes time to flag their fleet, they look to the Registry with the best service available locally. In Greece that is the Liberian Registry,” he adds. 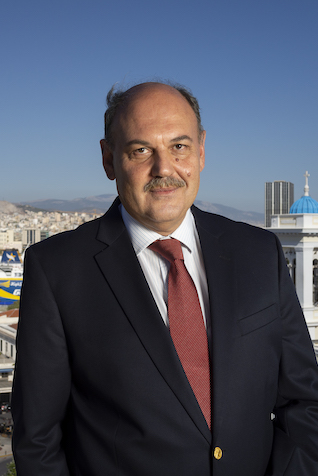 Michalis Pantazopoulos is the manager and senior vice president of the Liberian Registry Greek office since 2004. He has focused on reforming the Register’s services to Greek shipowners and management companies, an effort that was valued and recognised, while actively promoting the interests of Greek shipping.

“Today, 18 years later, we thank the Greek shipowners for their preference of the Liberian flag, that proves once again the Register that was adopted by Greeks in 1948 continues its strong links and service offering to Greek shipping.

“The recipe of our approach to Greek shipping is simple and based on consistency, responsibility, prompt response and prompt service, any day and hour as shipping works around the clock. Our goal is to find solutions, to support the ship and the shipowner. Our faith in the capabilities of Greek shipowners who, regardless of shipping conditions, continue to invest and contribute to our Greek economy, creates additional obligation for support and solidarity,”  says Michalis Pantazopoulos.

Whilst Covid-19 and its effects in the shipping industry have been dramatic requiring adaptation of services. Immediately, Liberia set up a framework of proactive measures to continue full operations and support to the vessels and ship managers worldwide.

“Liberia was the first flag to implement ‘Remote Closings’ whereby vessels could still be delivered and change flag without the need for the in-person meetings previously required. This ensured the maximum in safety for not only the clients of the Registry, but the staff too and it has become the Registry’s great success that allowed the Greek office to record “All Time record in 2021,’ explains Pantazopoulos.

“At a time when companies were looking to reduce overheads, we even increased them, especially in Greece, as we invested in professional maritime staff to service the fleet. Liberia focused on streamlining, using common sense, and removing bureaucracy and extra red tape,” adds Castillero.

“Liberia continues to not only grow through newbuilding, but an increasing number of ships registering with Liberia moving away from the Marshall Islands and Panama. We are confident this growth will continue, especially as we launch our latest services such as our Detention Prevention Programme, and our 24/7 Duty Officer video-chat function,” concludes Castillero

Regulation will shape shipowner strategy in the coming decade and beyond
Jun 13, 2022