The latest news and updates about the environment and shipping, including regulations, technology developments, emissions reduction and alternative energy. 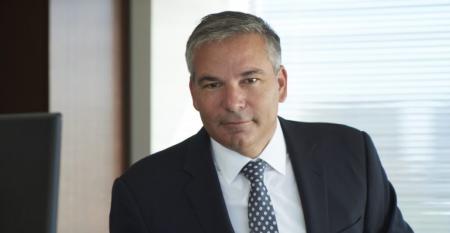 Analysts upbeat on dry bulk stocks despite ‘summer doldrums’
Aug 08, 2022
During July and into August, the dry bulk trades saw “dog days” and “summer doldrums” with a vengeance, however, stock analysts are...

Star Bulk’s scrubber investment pays back in 2.5 years
Aug 08, 2022
Nasdaq-listed Star Bulk Carriers recouped its $250m investment on scrubbers in just two and a half years.

Update on US maritime and environmental regulations
Jul 20, 2022
Barry Parker reviews the latest regulatory developments that will impact shipping at the US Environmental Protection Administration (EPA) and Federal Maritime Commission (FMC).

Scrubber demand surges on $400 plus bunker price spread
Jun 16, 2022
A surge in demand is being seen for scrubber retrofits as the price spread between high and very low sulphur fuel oil exceeds ...